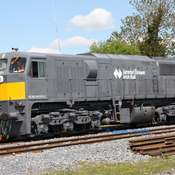 By mfxob
3 comments
Recently I went on a trip to Ireland, and was fascinated by the train system in the country. I thought the DMUs, especially the 2750 class, would be interesting to build. Using pictures, I made the model on LDD.

Class 2750 trains used to serve western Irish Rail routs out of Limerick and Limerick Junction until 2012. Typically, they served their routes as a single unit. Yet they could couple together to form multiple units.

It has seats, an engineer's cabin, and removable roofs so it can be played with by children. But it has a different coupler system, and different sections that are connected together by technic bricks. The train is wider then typical lego trains, but can still use the same track. It is also longer then most lego trains. It was fun to design using the LDD system. With some stickers it would be more lively. The train would also be more of an older modeler's build then younger lego users. I think it is a cool lego train model. 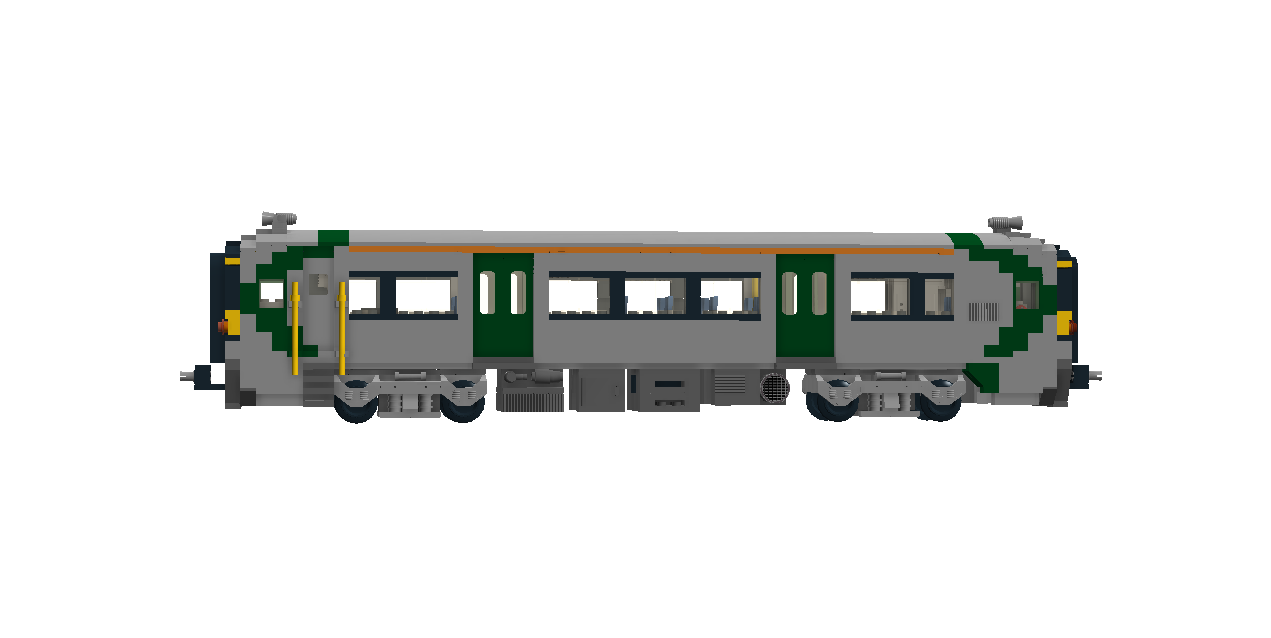 Side view of the project. about 60 studs long coupler to coupler. 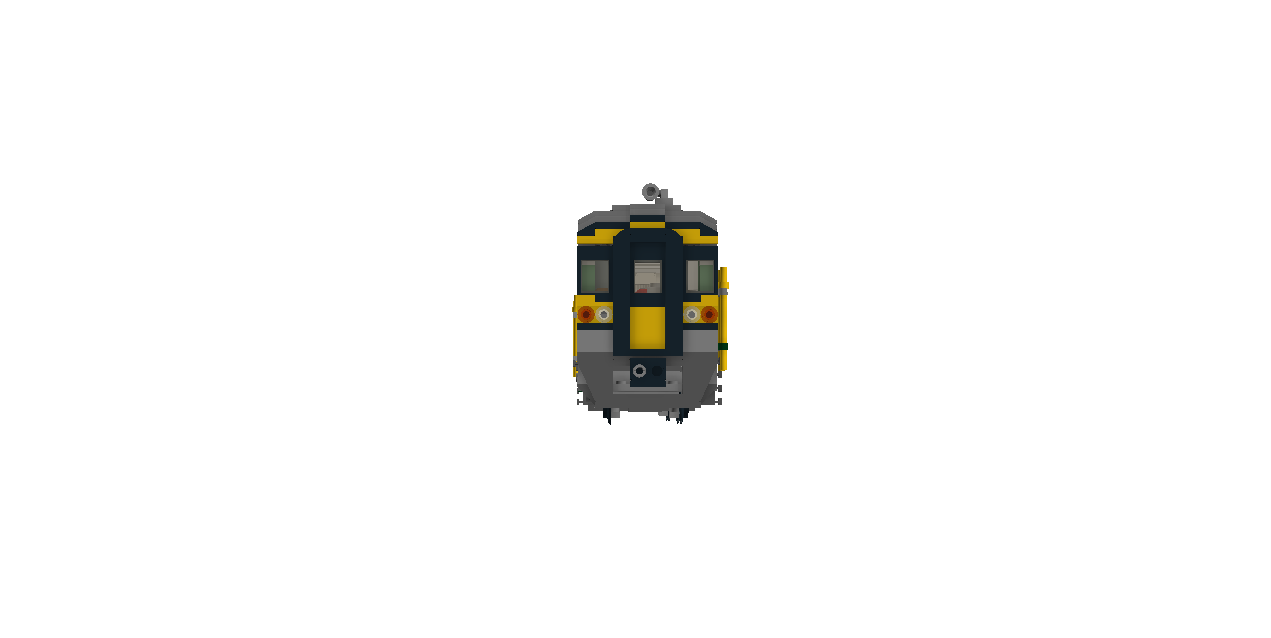 Front view of the railcar. 8 studs wide by 11 studs high (rail to horn). 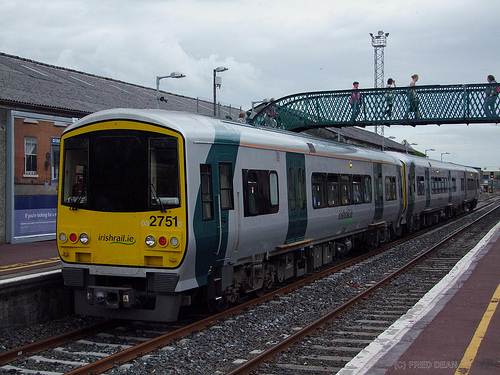