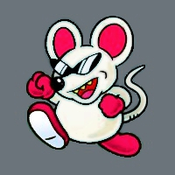 By shatonamime
1 comment
A scaled down version of the Black Pearl, Flying Dutchman and Queen Anne's Revenge as seen in the Pirates of the Caribbean movies. Being a mini build it's not meant to have great detail. However it does provide resemblance to the iconic ships like other Mini builds. These small builds will fit right in with other mini sets. 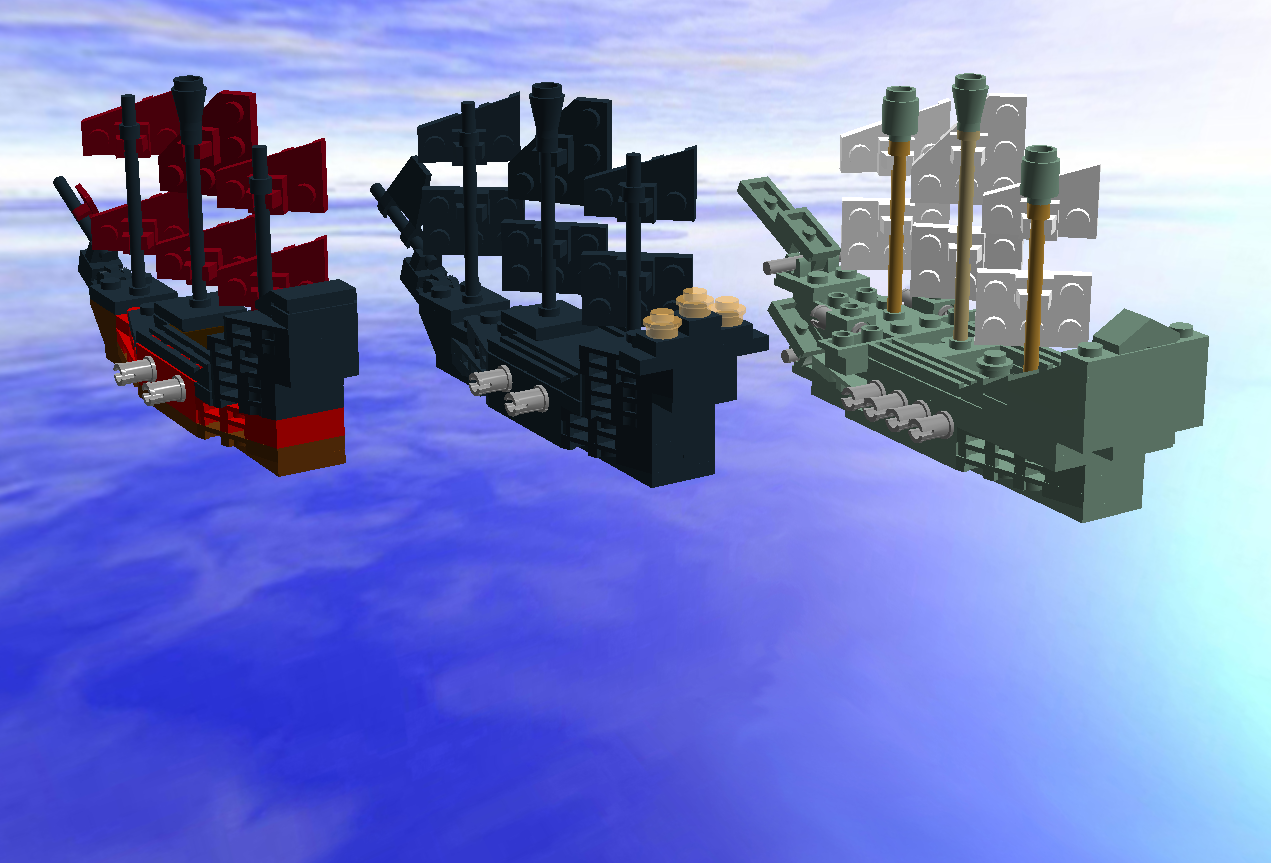 Using simple colors to designate each ship. Each ship is easy to recognize right away. The dark Black Pearl pops even more next to the eerie green of the Flying Dutchman. With the Queen Anne's Revenge showing off it's red highlights. 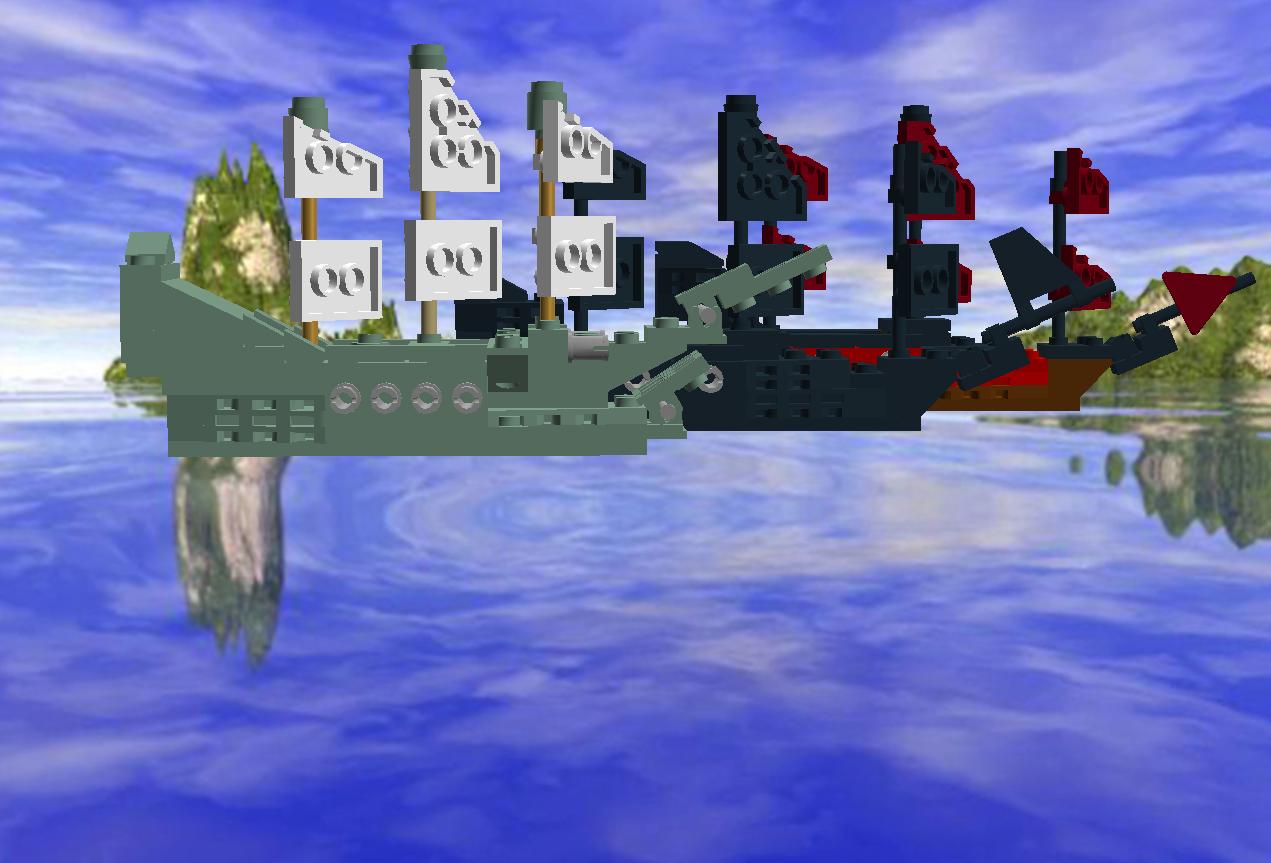 A series like this could easily continue past 3 ships. There's many ships that could be done, stepping forward with the 3 most featured ships from the film series. Giving you enough to build and play with. 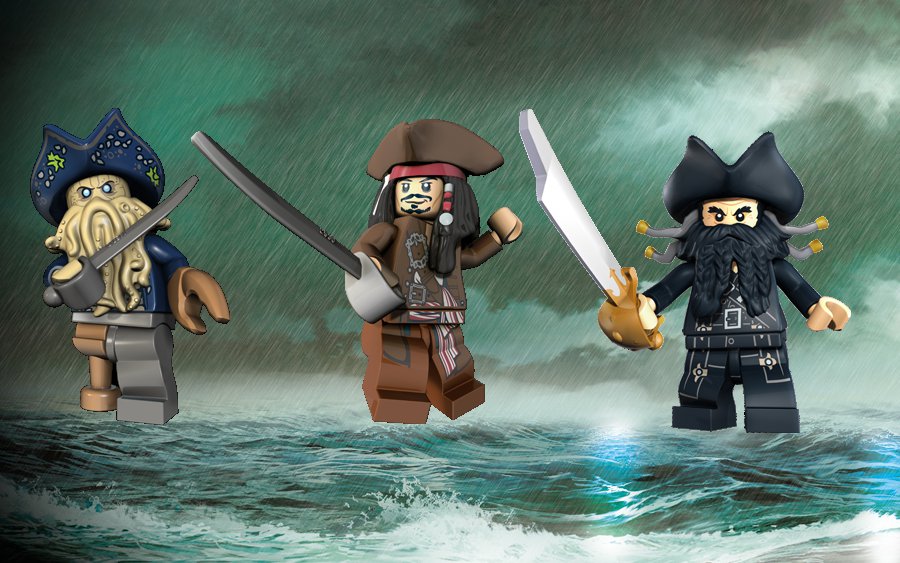 Having each ship come with a minifigure of their captain would be an added bonus. Similar to the Star Wars planet series that come with a pilot. Making great display pieces, play builds and just maximizing the fun value. With a brick count of 278 it could be affordable for everyone.