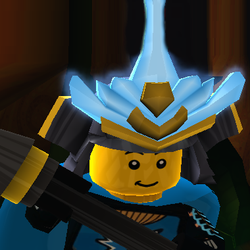 By MMChamp-FoxM
0 comments
The Weaponry Crafting Lab set is part of the new Time Defenders Product Collection. A genius inventor in the future created defense robots to help protect people in danger. He decided to link them all together in one program called the Central Program Unit (CPU). But the program was corrupted, causing the CPU, and every robot linked to it, to think everyone was the enemy. After the robots found another of the inventor's creations, the Time Twister, they began attacking the past.

The Time Defenders discover a scientist with the technology to create laser weapons capable of penetrating the TimeBots' armor. So they built a secret lab where he can create the weaponry and vehicles needed in their battle. But they are discovered and attacked by a large Battle Mech who is trying to destroy their lab. Will the Defenders' recently completed Mounted Laser and newly designed Transport Crawler be enough to protect the lab? 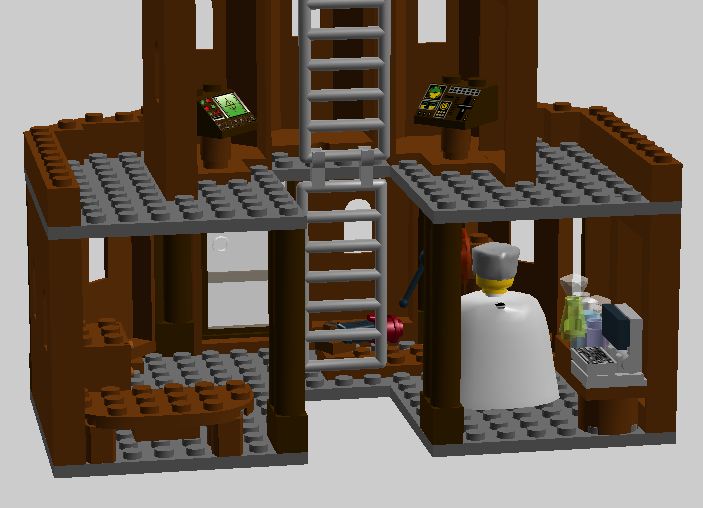 This is the inside of the scientist's lab. Which has experiment potions, a chest of drawers, 3 computers, and a weapon crafter (which is in the back, behind the ladder). 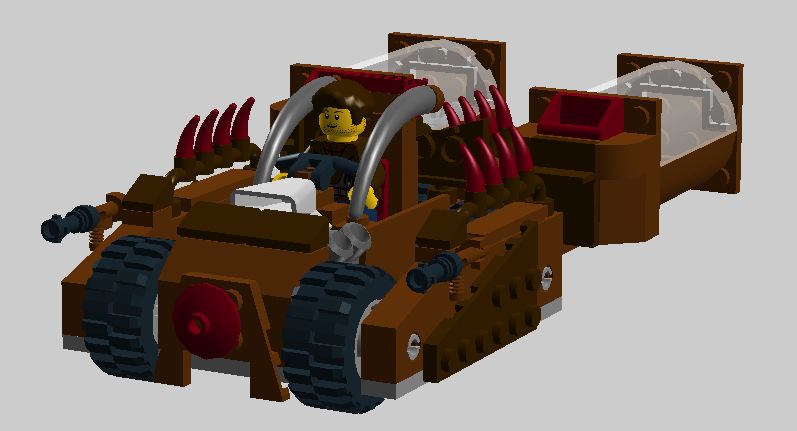 This is the Transport Crawler, which has 2 TimeBot containment units that are on the back.
See the next picture to see them. 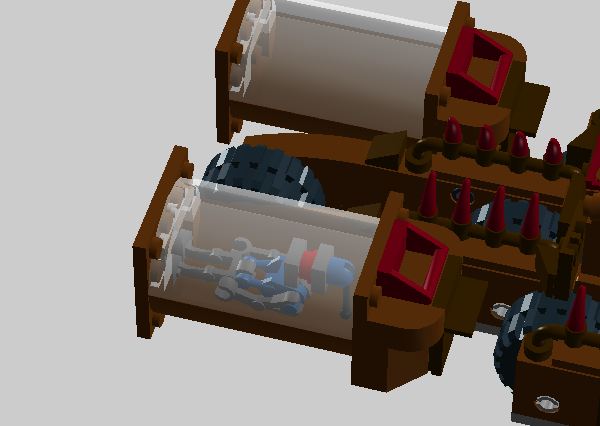 This is the Transport Crawler's containment units, they can hold deactivated drones. 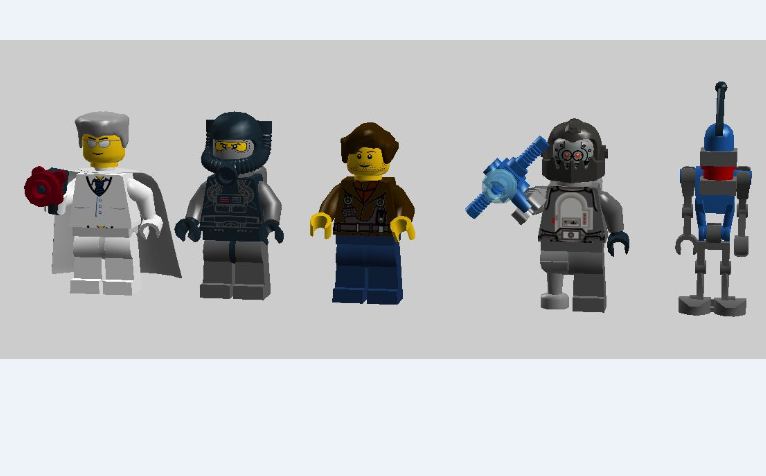 These are the Minifigs, the scientist, 2 Time Defenders, and 2 TimeBots.