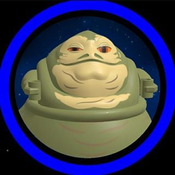 By ImHungry3
126 comments
On May 30th 2020, astronauts Bob Behnken and Doug Hurley became the first US astronauts to launch from a U.S. spaceport since the final flight of the space shuttle on the 8th of July 2011, which was then retired after 30 years of service.
This marked a new age in space exploration and transportation. It was the first reusable orbital rocket to send humankind to space and it transported Bob and Doug to the international space station within the dragon capsule.
Reusability means that SpaceX can reuse the most expensive parts of the rocket again and again which significantly drives down the price of launches. 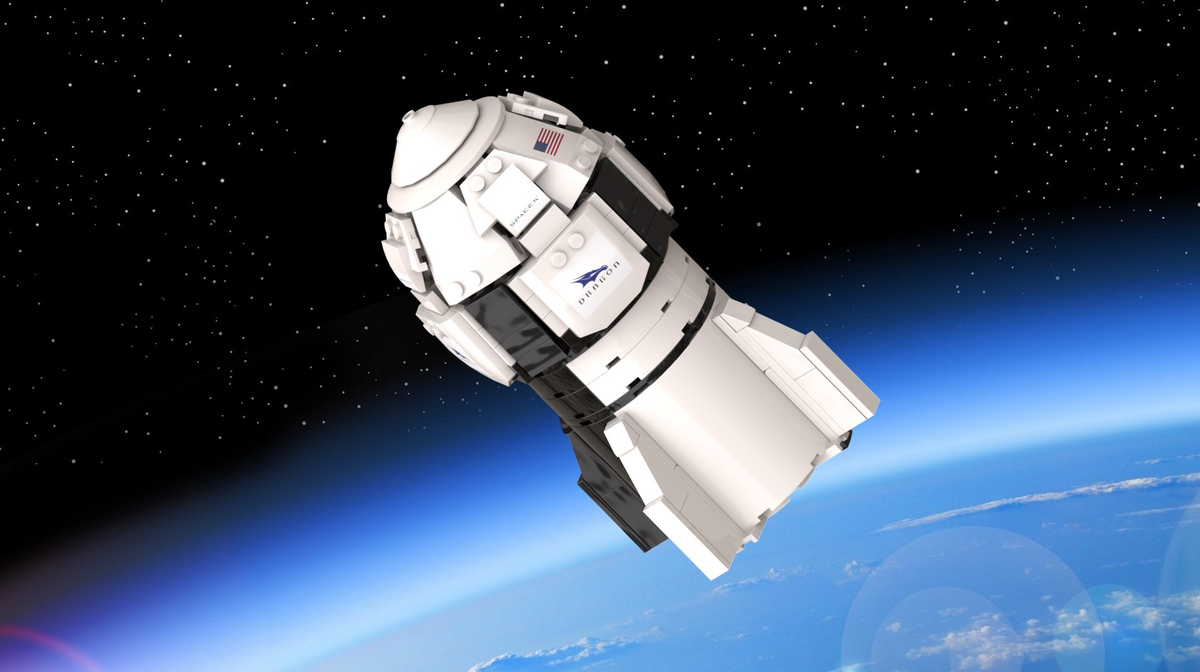 The Falcon 9 rocket has also been an integral part of the SpaceX's Starlink program, which has now launched over 1000 satellites into Earths orbit with the goal of providing fast internet and communications throughout the globe.
This Lego model honours this magnificent rocket, the sheer scale and impressiveness of SpaceX's Starlink program, whilst also displaying the beauty and engineering success of the first ever reusable rocket the Falcon 9.
This Model is designed with playability and creativity in mind. It is made to minifigure scale, and seats two SpaceX astronauts in the Dragon Capsule.
SpaceX's Starlink module is also included. This includes five SpaceX Starlink satellites which separate and deploy from the Starlink module. 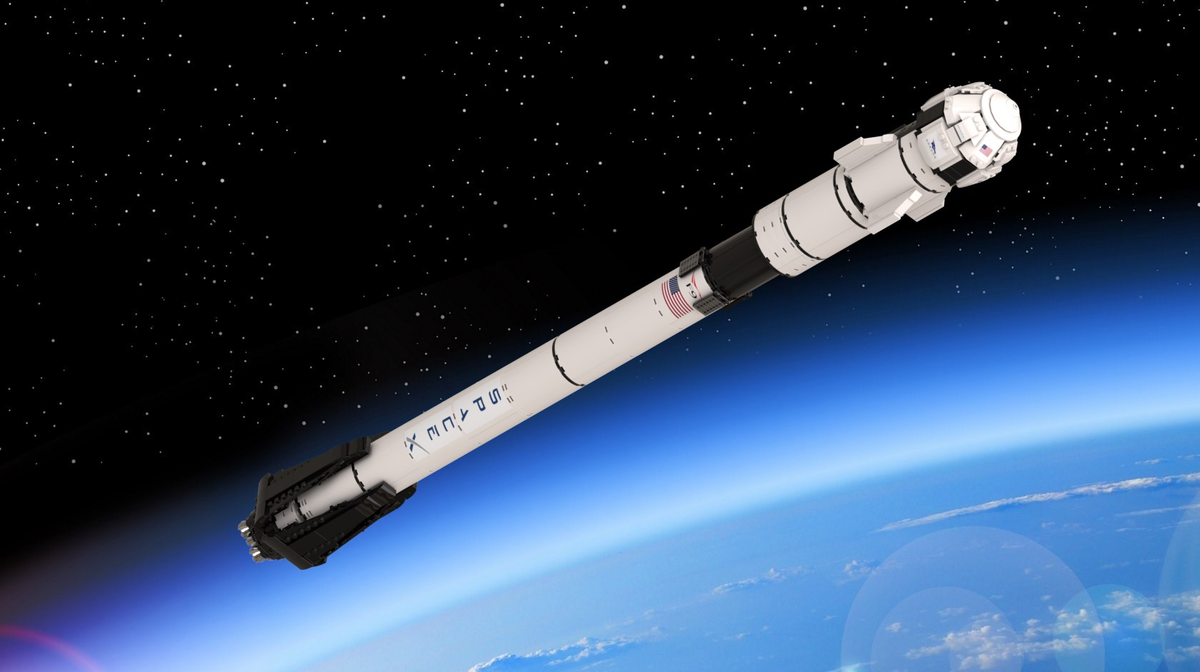 The set includes the one and only Elon Musk as well as two SpaceX astronaut minifigures.
Count down and launch your Falcon 9 orbital rocket from the tilting launch tower to wherever your imagination takes you.
Separate stage one of the rocket, deploy the stabilizing flaps, unfold the fully self contained landing legs and land on the landing pad. 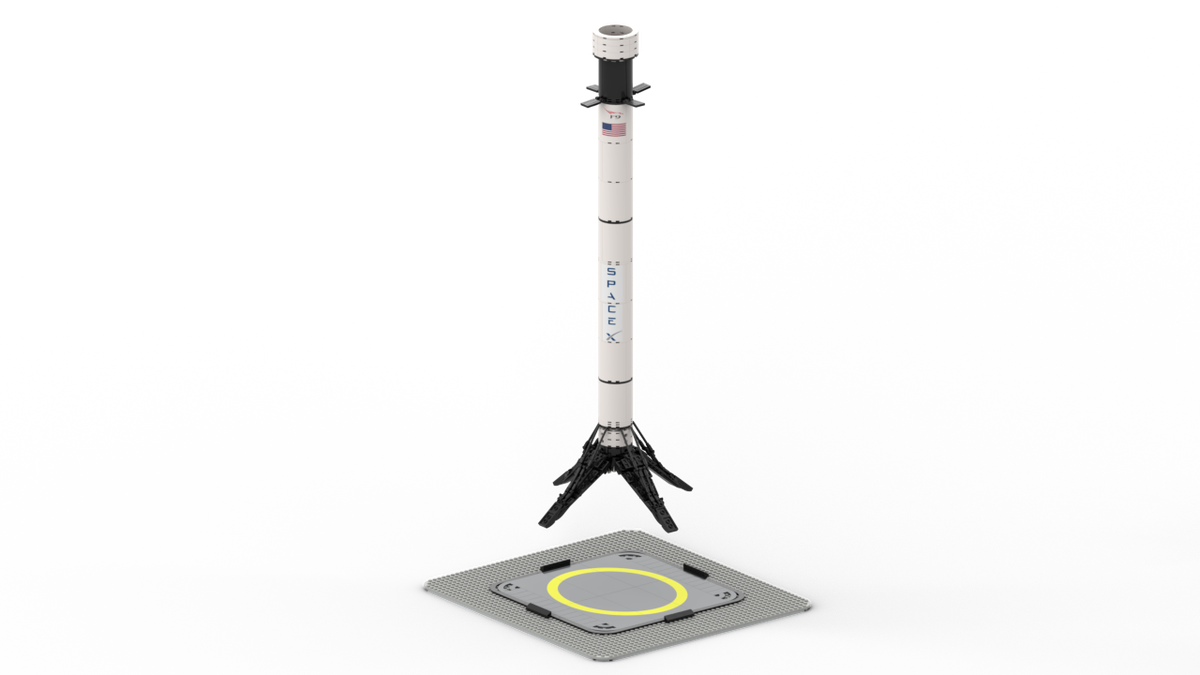 That's not where the fun ends, the other stages are still flying towards their destination, whether its SpaceX's Starlink module on its way to orbit to launch the satellites or astronauts in the Dragon capsule on their way to the their Space Station or wherever your imagination takes you.
Whenever your space adventure ends, just land, reassemble and take off again in whatever configuration you like. 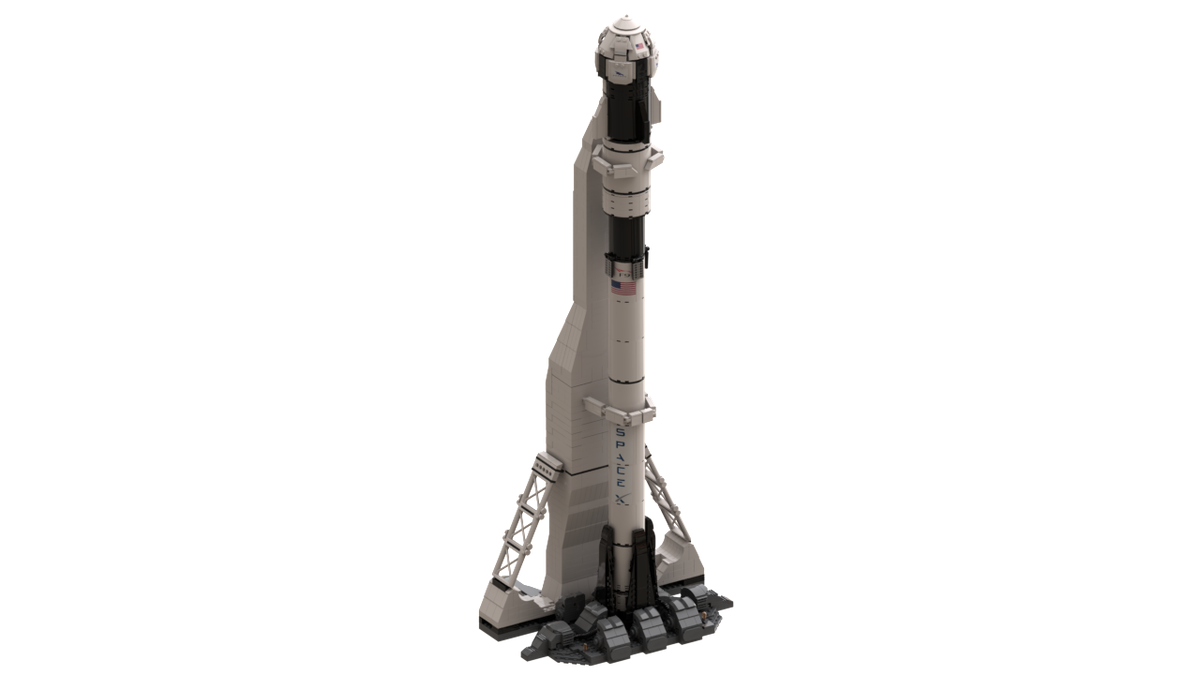 Standing at just under 1 metre tall this model is sure to impress as a display item or conversation starter in any Lego collection.