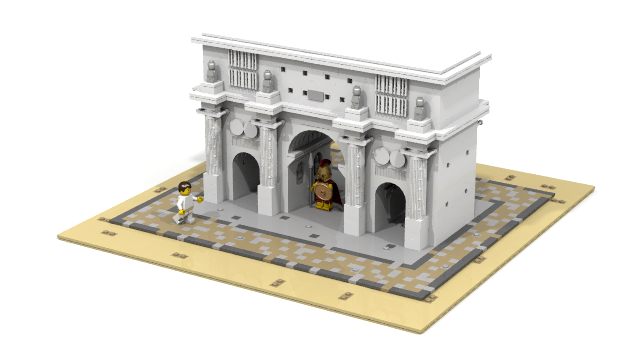 A triumphal arch is a monumental structure in the shape of an archway with one or more arched passageways. Most Roman triumphal arches were built during the imperial period. Generals who were granted a triumph were termed triumphators and would erect fornices or honorific arches bearing statues to commemorate their victories. (Like this set: Arch of Constantine). 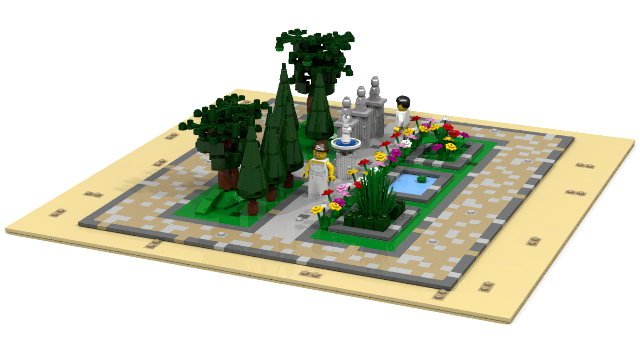 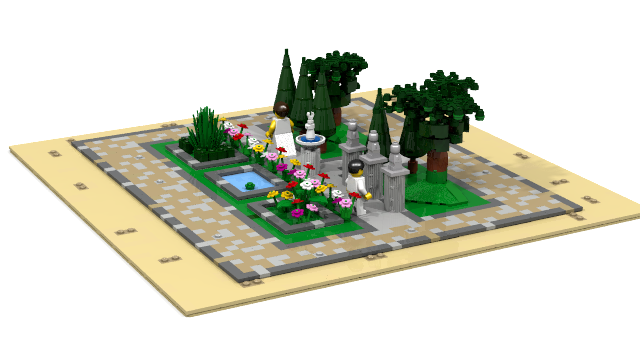 Supplementary baseplates (with statue or blank) for connecting and patching the other sets (16x16). 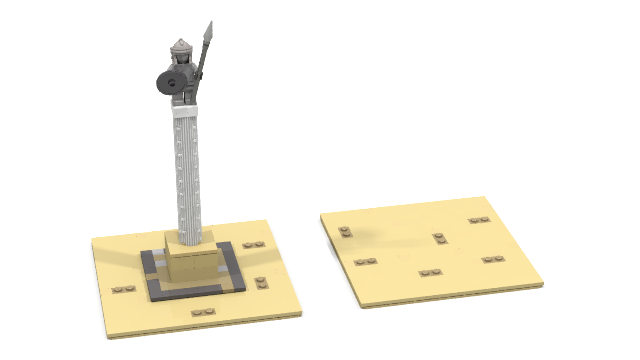