By Jeddy and Daddy
116 comments

"So the Almater finally sees sense in that pretty little head of hers and decides to let the Sky Hunters loose, eh Dawn Weaver?" shouts the red-haired elf, wind streaming through her hair, as she calls down to the pensive looking elf at the head of the Sky Reamer. 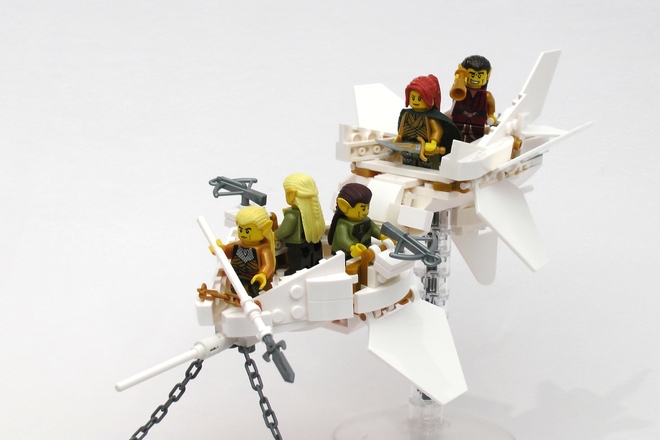 The young kinsman's face broke in to a wry smile, and he calls back over his shoulder, still keeping his face looking into the clouds, eyes straining as he scans the area ahead.

"You really should show the Almater more respect, kinswoman. You never know, you may become one some day!"

The red-haired elf roared with laughter.

"I shouldn't think so, Weaver. I won't live that long... I love the fight too much! Speaking of which, where are they? Can you see them yet?" 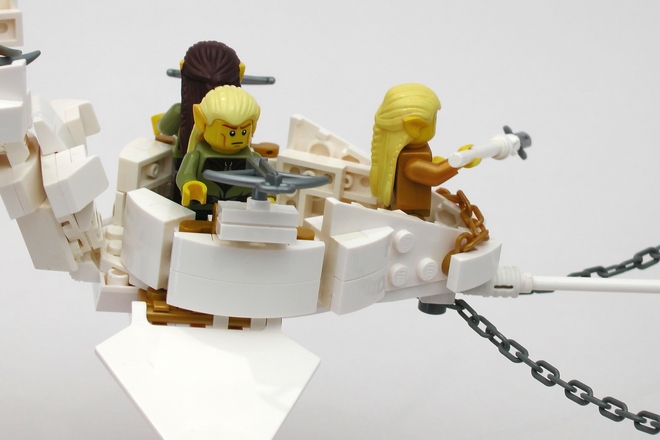 A shake of Dawn Weaver's head and she turns her attention to the elf behind her.

"See anything through that spyglass of yours?

"No, not with this low cloud type that we seem to have around us. But this isn't a normal cloud formation, there is some unnatural magiks at play." The dark-haired elf lowers his seeing scope. "They know we're coming... we must be careful. I have a bad feeling about this." 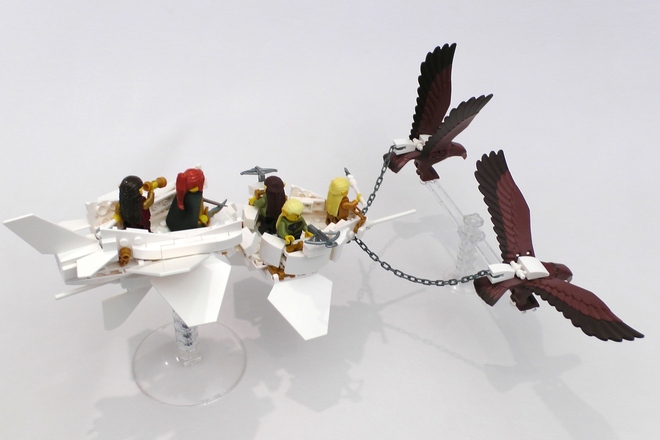 A look of concern flashes across the she-elf's face.

"Understood my Lady," the young Elf replies before calling out to the majestic birds connected to the Sky Reamer by a harness and a large chain. "Take us down my friends, quickly please."

The giant Eagles cry out in unison, a response to show that they have understood and the craft begins to descend through the clouds.

"Crew, prepare crossbows," Dawn Weaver commands as the Reamer prepares to land. The two of them hurriedly start unfastening the catches around their weapons. 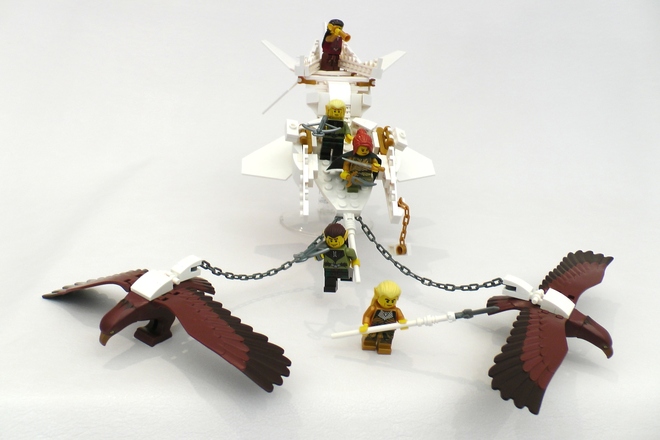 "Contact!" he shouts, opening the front section as the Eagles alight gracefully. "Right my Lady, we're here," he says, brandishing his spear. "Your orders?"

"Same as they ever were, Weaver," she says with another smile. "Let's hunt some Orc!" 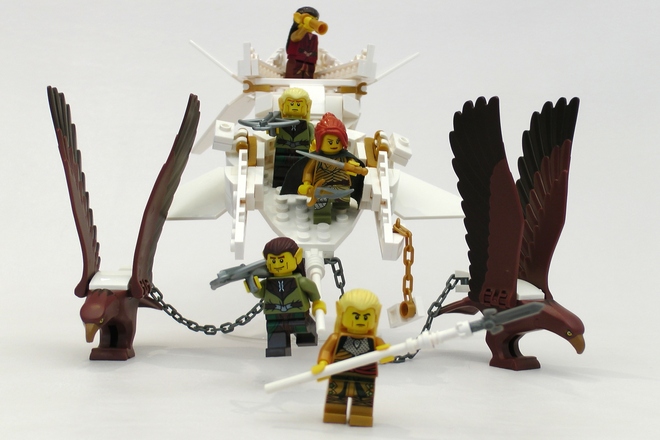 "So das why we gots a shoota Spike?"

"And yous can fire dis thing then can ya Spike?

"You betcha Grungorth... spent all last week shooting at snotty little Gobbos. Great fun! Now shut up Spike and listen out for them. We can't see nuffink in dis stoopid fog dat da Gobbo Wizbang has magiked up. But I just know dat dey're coming soon... I can smell em!" 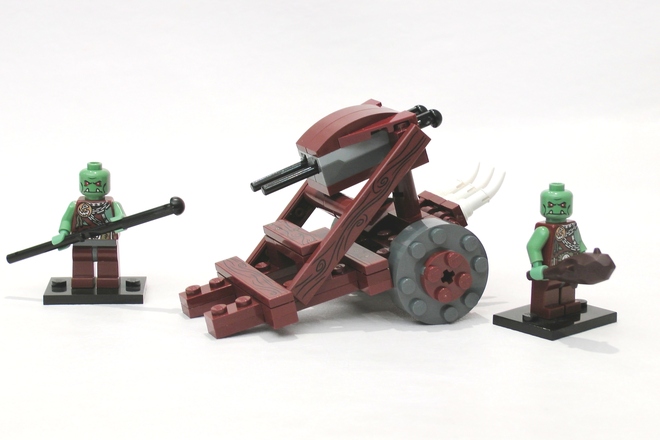 With my series of projects perhaps being slightly more Greenskin heavy, I wanted a real show stopping piece for the Elf Army. Something that would really attract the attention of any opposing force and I think that the Sky Reamer does that. However, it wouldn't be fair to just have a one sided force in this set, so I included an Orc Ballista with two crew to try and even it out a little.

Although I do like the Sky Reamer, the Orc Ballista is almost my favourite in a way. It is solid and yet seems delicate and fragile. Orc equipment can (and often does) fall apart at any second. And with two spring shooters included, it reminds me of the Eagle's Claw from the Elf Border Raid set.

PIECE COUNT : 250 approx including 2x eagles (but not including minifigures, or their accessories/weapons)

By Jeddy and Daddy
116 comments