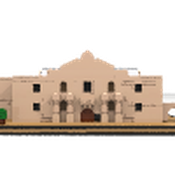 Visited by 6 million people every year, The Lincoln Memorial is no doubt one of the most instantly recognizable landmarks in the United States. Constructed to honor the 16th President, Abraham Lincoln, the memorial was the location of many pivotal events in history, including the site of Martin Luther King's "I Have a Dream" Speech.

The memorial was designed by Henry Bacon, with distinct Greek influences, as can be seen in the columns that surround the circumference of the building.

The interior contains three chambers, the center containing the famous statue of Lincoln, and the two side chambers containing inscriptions of two well-known speeches Lincoln gave.

When building this model, I decided to concentrate on the overall look of the building and attempting to capture its imposing nature. Because of this, several small details were left out, and the statute is slightly out of scale with the rest of the building. However, I was pleased with the results, and am confident that the Lincoln Memorial would make a great Lego set for any Architecture fan, landmark fan, or American history fan. 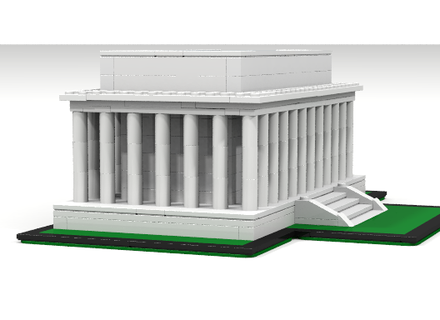 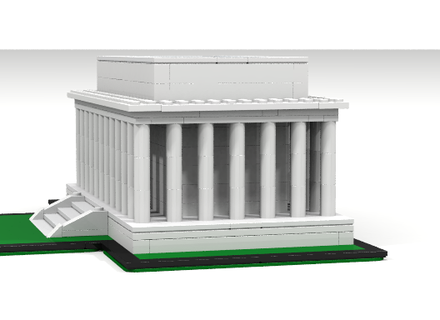 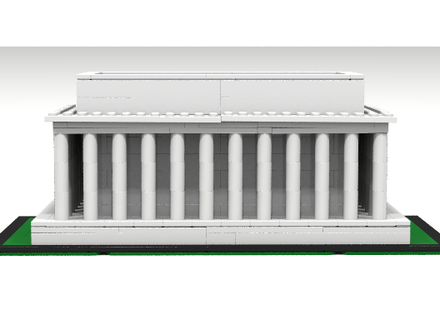 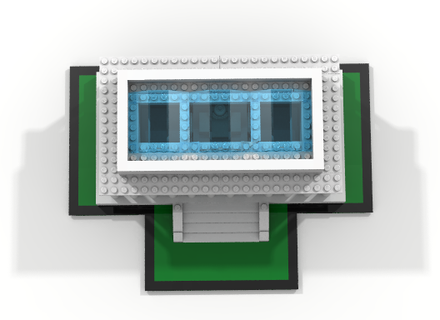 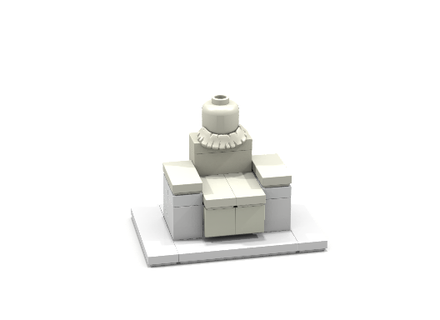 Feel free to check out some of my other creations!