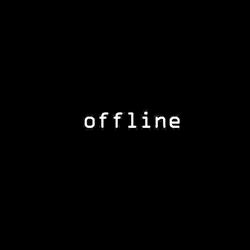 Undertale is a Retro style RPG created by Toby Fox. In the game, players control a human child who has fallen into the Underground, and The player meets various monsters during a quest to return to the surface. The player can to spare monsters instead of attacking and killing them. These choices affect the game, with the dialogue, characters, and story changing based on outcomes. After it expired, i thought since Brickheadz Sans got some good feed back, i thought I'd make a full version in a set with more Characters since Undertale has so many. From right to left this his set has four characters : Frisk, Toriel, Papyrus, and Sans, and more might be added in an Update soon. If you like this set or other upcoming sets, you can support, comment, follow, and stay tuned for new projects!