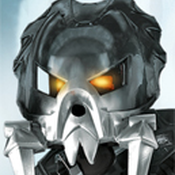 By Colonel
1 comment
Tric-Trac or Shut the Box is an old game. How old nobody knows, but according to Wikipedia it was played in France and England in the 12th century.

The many game variations make Tric-Trac suitable as a family game and it fits perfectly into the previous range of LEGO Chess, LEGO Ludo, and LEGO Tic-Tac-Toe.

The sturdy functionality is made with the help of LEGO Technic parts and it is beatifully covered with tiles.

This Tric-Trac game built of LEGO bricks is a must-have for all families all over the world. 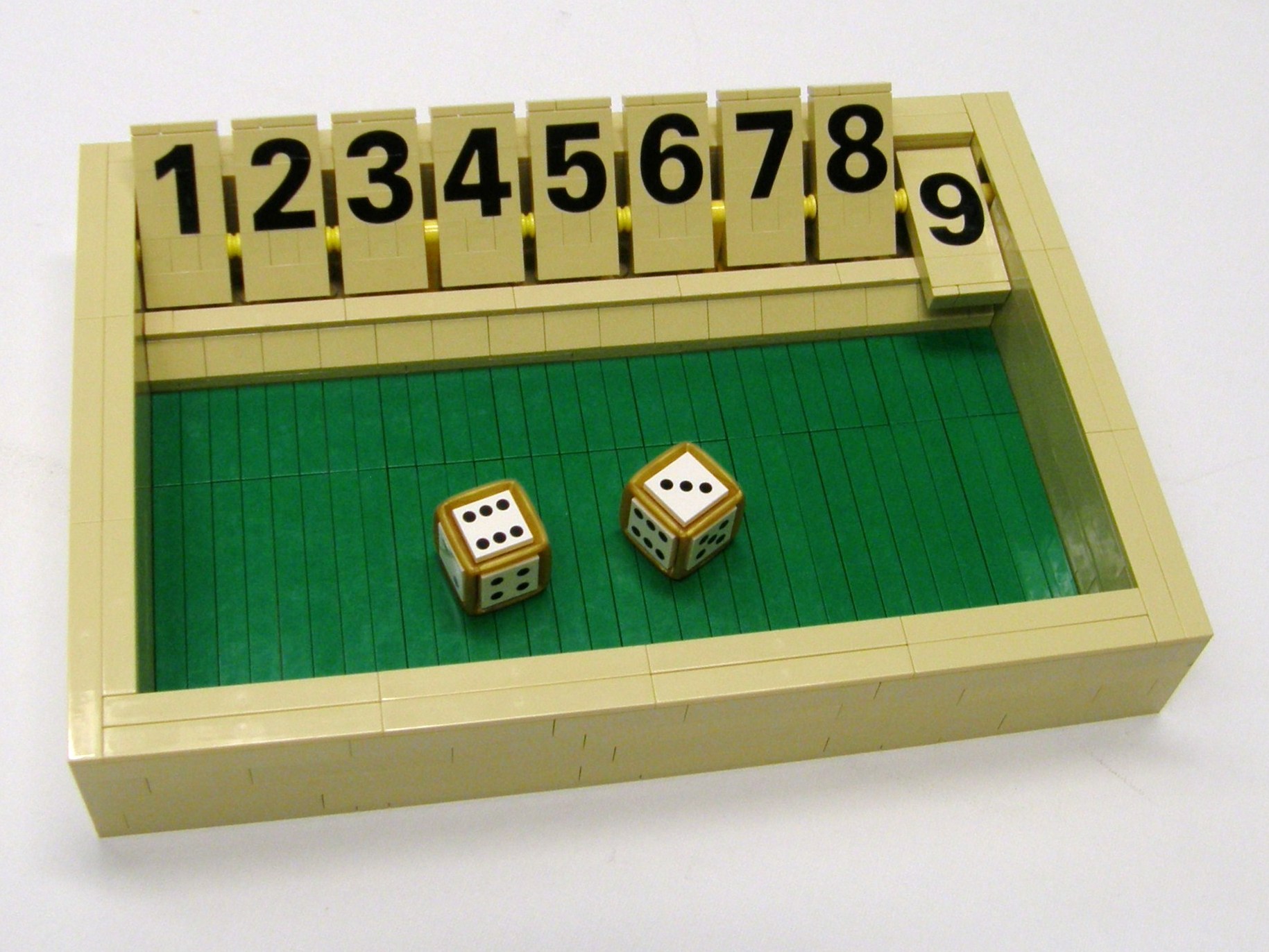 Play
At the start of the game all levers or tiles are cleared, showing all the numerals 1 through 9. On a player's turn, they roll the pair of dice and then cover or "shut" certain numbers that equal the total of their dice roll. For example, a roll totaling 5 allows the player to shut either 1 and 4, 2 and 3, or just 5.

The player then rolls the dice again, aiming to shut out more numbers. This continues until the player cannot shut any available numbers, at which point they score one point per number covered. If the player manages to cover all the numbers in the game, they have "Shut the Box". Otherwise play passes to the next player, and after everyone takes a set number of turns the highest score wins.