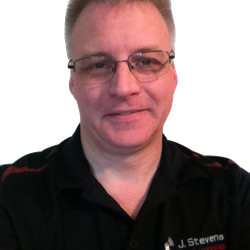 This model is on http://ldd.lego.com/en-us/gallery/ Search for creation name Daylight 4-8-4

You Tube Video of the Lego Model running on track. 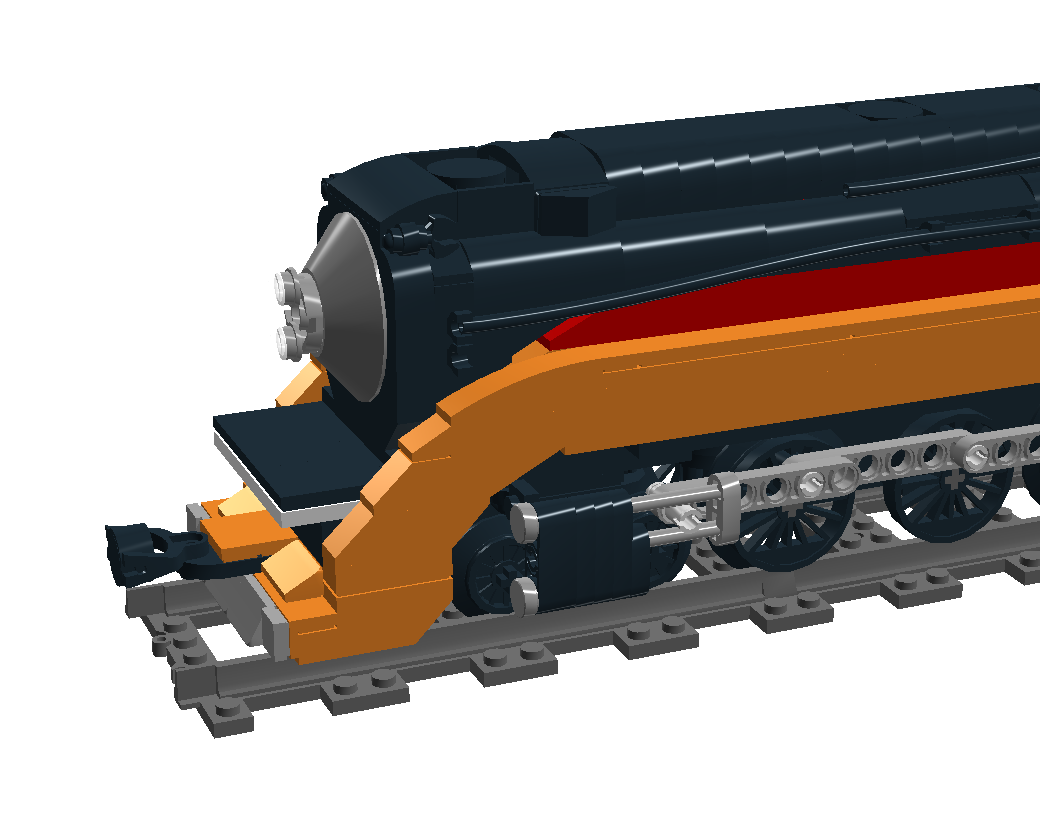 This would be great with Power Functions just like the Emerald Night. If you notice the front black steps in the first picture and not the picture above, that is because the 45 degree slope I used early on was not available in orange. My goal was to build this with existing parts but I usually buy Lego sets to get the special parts that no other set has. So a bunch of "Daylight Only" parts from Lego would add to the demand of the set. If I could request one special part assembly, it would be the nose and smoke box shapes to be as accurate as possible to the real thing. Lights would really add to the realism and the distinct steam whistle sound would be a great feature as well! 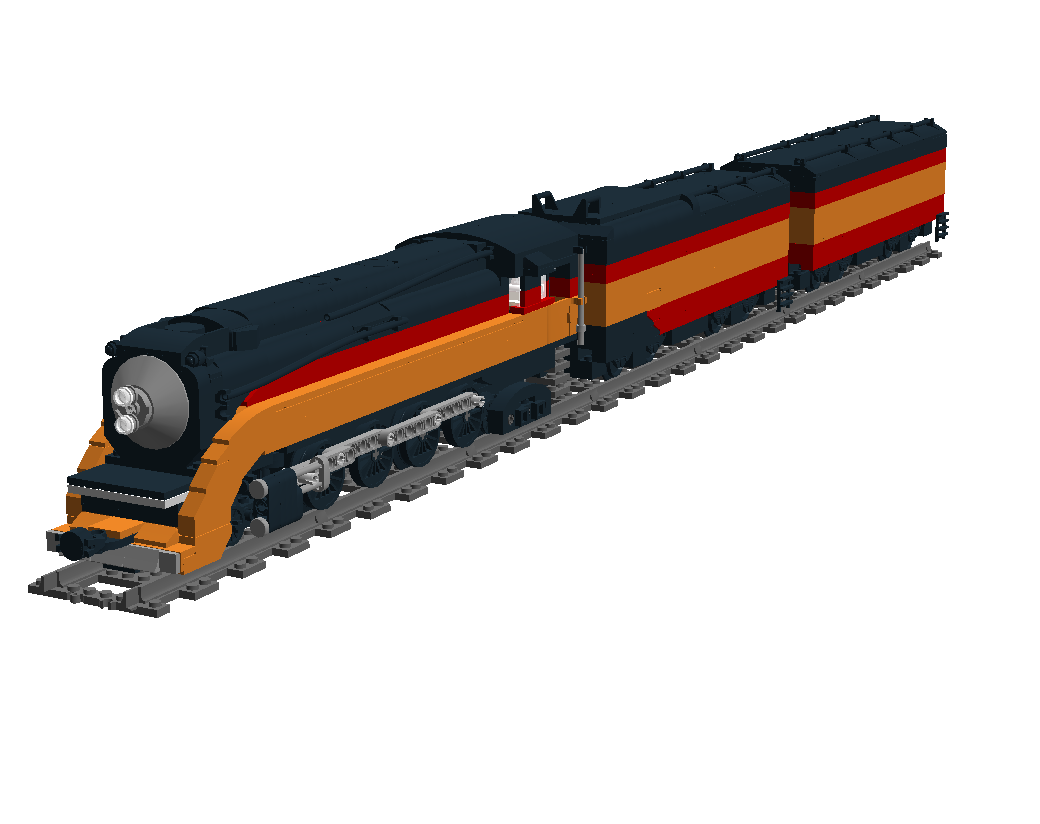 Every kid wants one of these...I know I do. 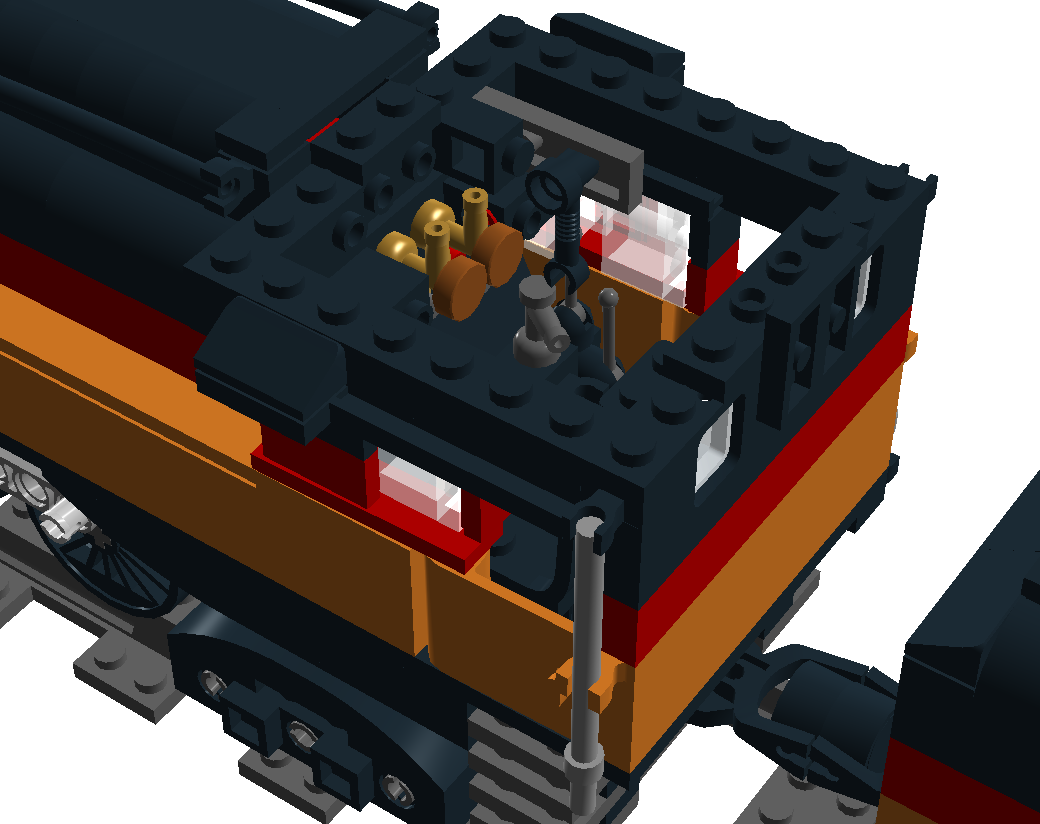 Cab photo with regulator, brakes, and gauges. The cab was enclosed because the oil was pumped into the fire box and so no need for the cab to be open to the tender. Side doors are a must for this model. 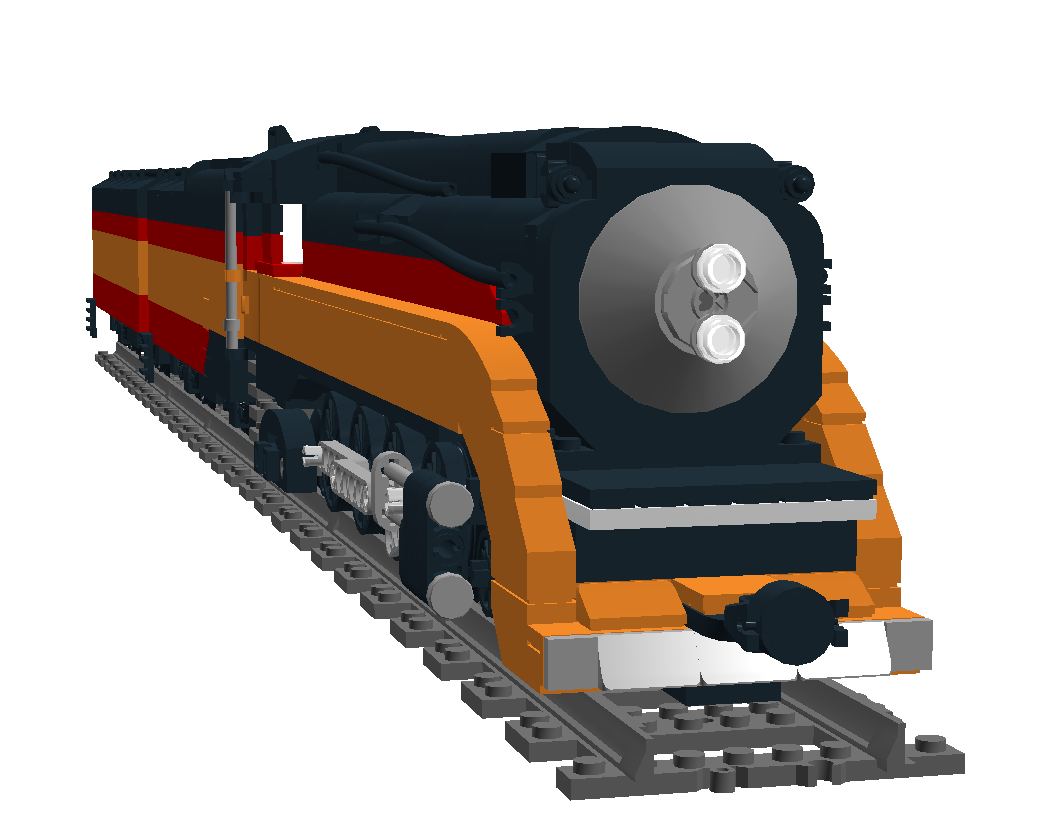 Sleek side skirts were the Daylight's trademark.