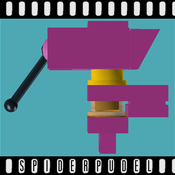 By Spiderpudel
0 comments
A public bath for the Romans to meet friends and relax (and get clean). I understand that many of you want war and blood and all that. The bath might seem peaceful, but think about the possibilities of assassinations! After all, I believe that politics was made rather in the public baths than in the senate. I just discovered a documentary about Roman baths. You might wanna check it out: .

For that water, you can either fill the pool with transparent blue plates or use your imagination.

It could come with two Roman citizens and two slaves to hold the towels (or whatever they did there). So far, it has 1020 pieces.

Also, mminnit has some good ideas for the more military aspect of the Roman Empire: https://ideas.lego.com/projects/9068 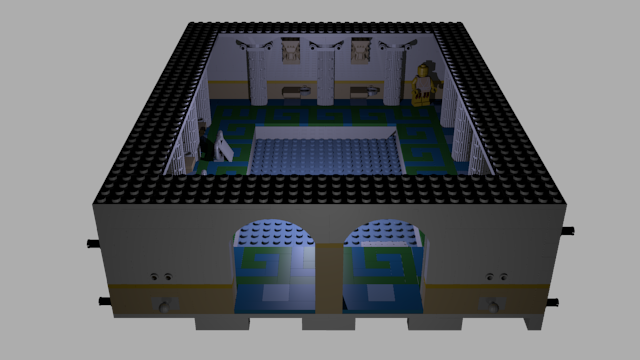 There are seats on the walls to relax and washing basins. At the front, you see the entrance to the main room, to the left and right are doorways which could leave to additional rooms.
Two slaves (an African one and a Germanic one) are waiting on the Roman citizens. 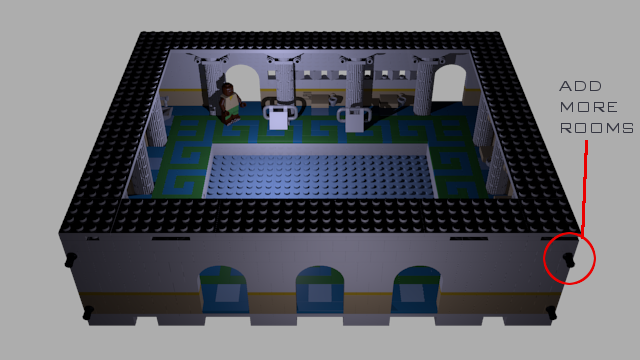