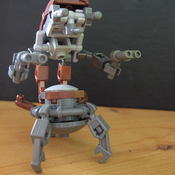 By AlphaFox212
3 comments
This is the Eclipse, the flagship of Emperor Palpatine´s Clone. It is the biggest ship of the Galactic Empire and very impressive.

My version isn´t ready now, but when this set reaches 10.000 supporters LEGO would make a good version, I think.

The set would include the Eclipse, Emperor Palpatine, two Royal Guards, one Imperial Pilot, one Imperial Officer and two Storm Troopers. As you see, this set would hopefully be an UCS set. 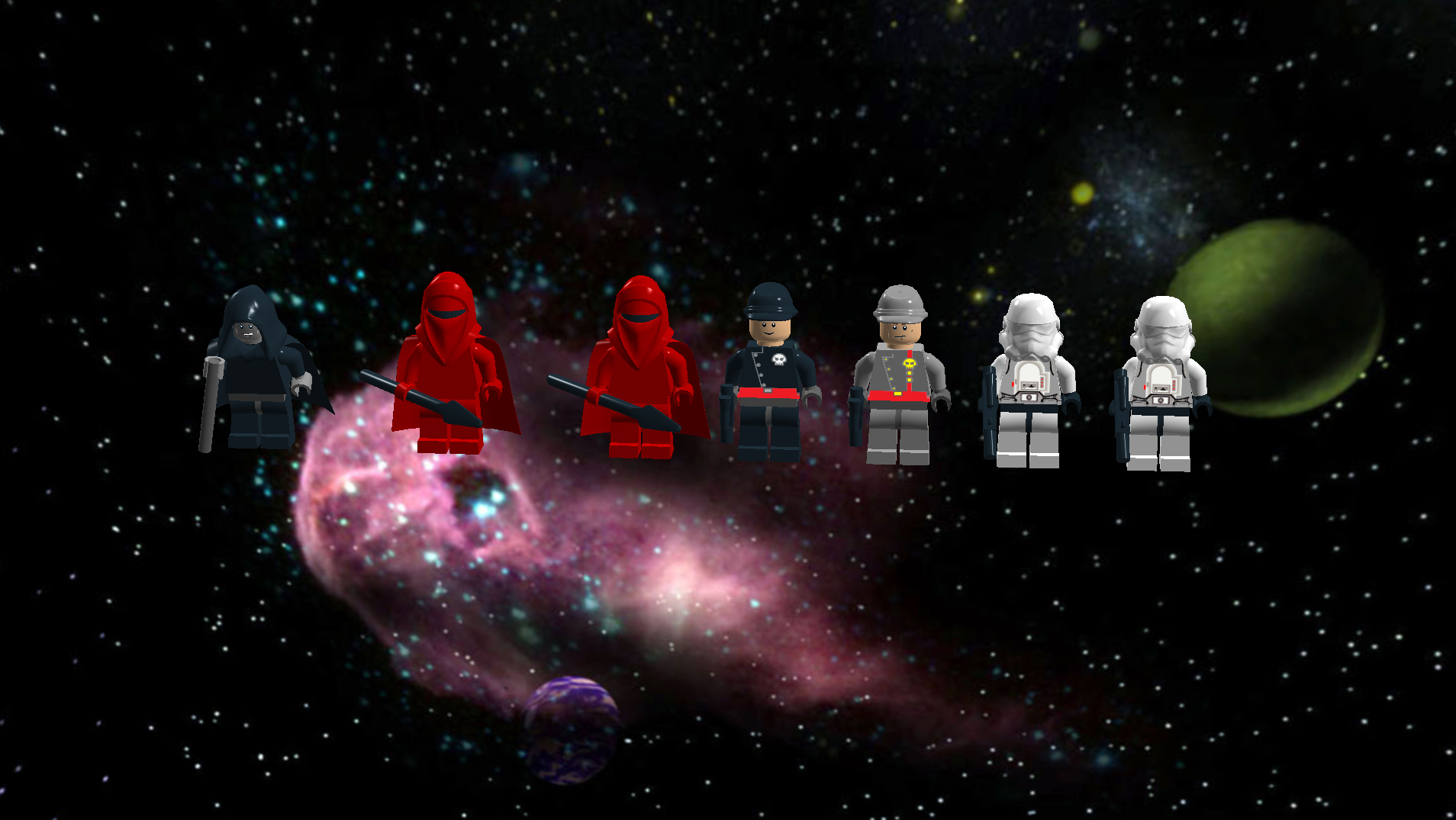 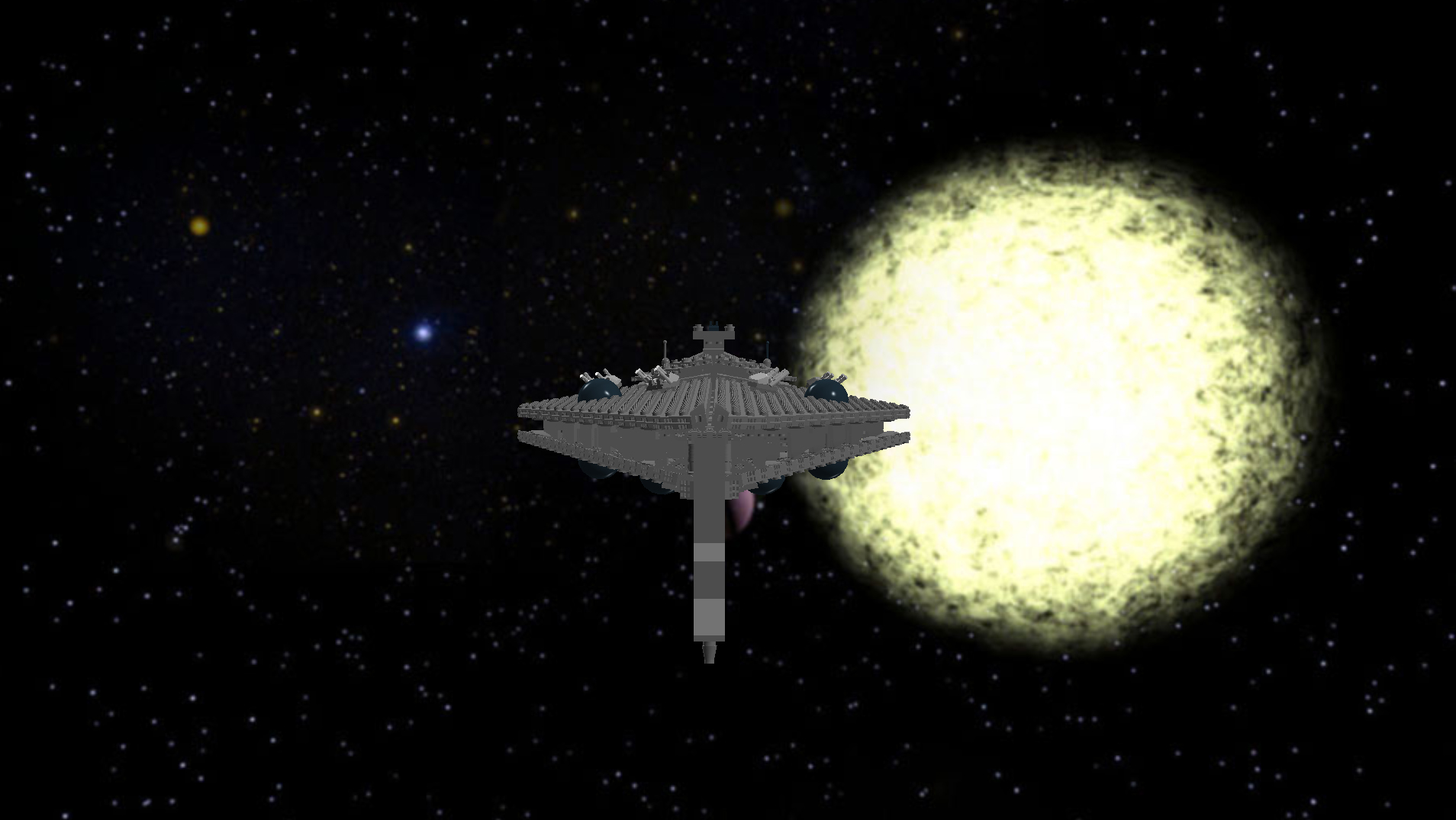 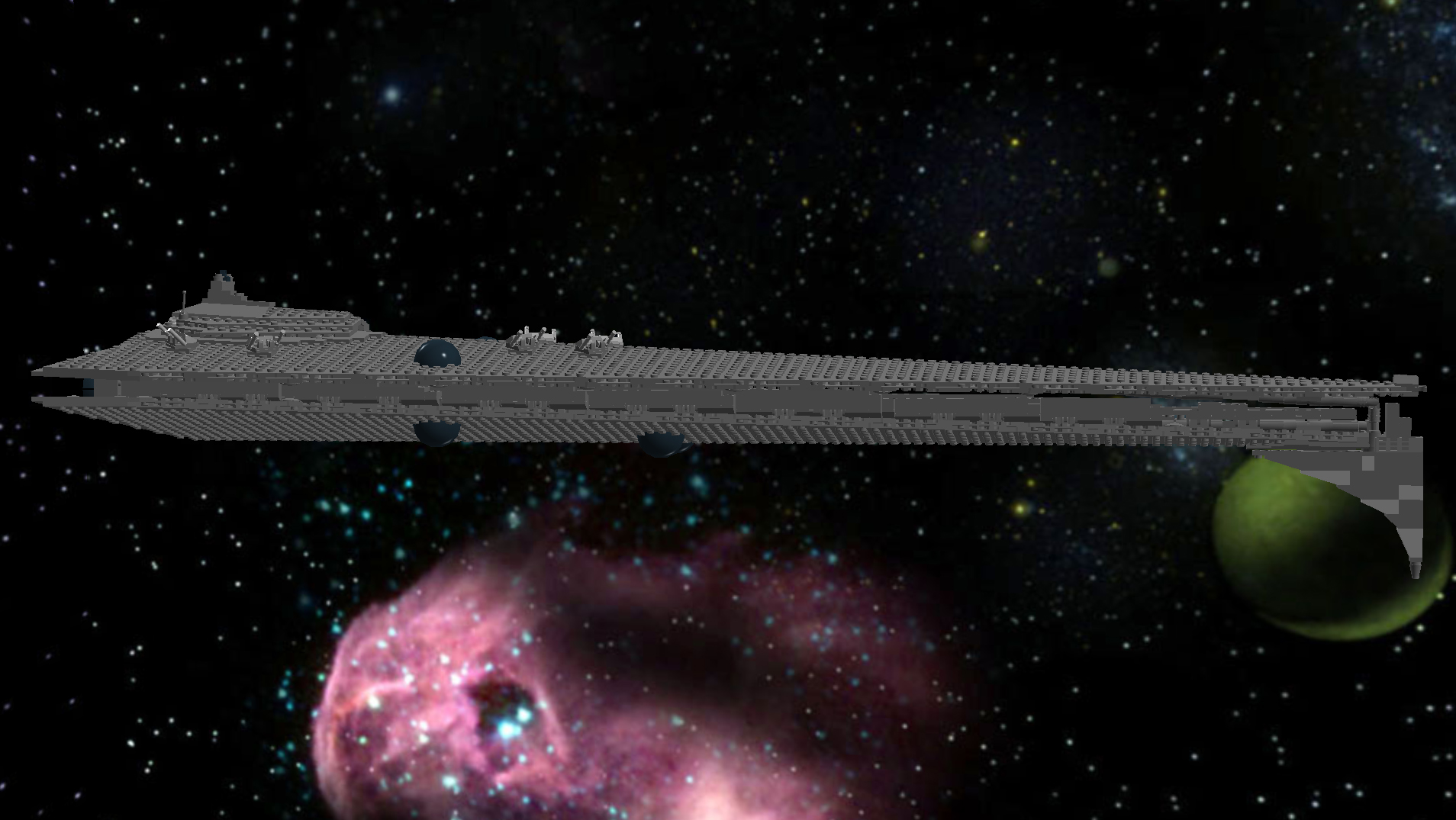