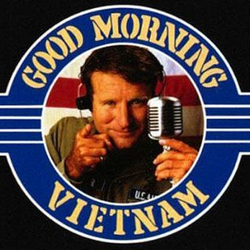 This is a model of a ford trimotor. This specific plane is my concept for a lego set. This plane is colored in the paint scheme of Island airlines of Ohio, Usa. This plane is a replica of the ford Trimotor which is the first mass produced airliner and was designed by Henry Ford. This plane is about minifigure scale with many cool features. The plane comes with two passengers who have plenty of accessories and a pilot. There is also cargo that includes a violin case, a crate with a cat, and a suitcase. The plane itself has plenty of features. The engines are well detailed, and the plane features moving elevators and a door that opens and closes. The plane also comes with chalks to keep it from rolling around while on display. Finally, the plane includes skis that can easily be attached to the wheels for some fun winter flying. It should be noted that this is not a final design but merely a concept. Some features like the cabin and struts are not totally accurate. I also believe that a finished model of this plane should include stickers to actually badge it as island airlines. One more thing: The pictures may not show it well, but most of the plane is metallic and the engines/ wheels are chrome and the piston heads are titanium colored.

This plane is quite special because it fits with the lego modular classic city, modern city theme, plane enthusiasts, ford enthusiasts, history buffs, and pretty much everyone in between. :D