By Killgore2000
1 comment
Giant Monsters fight for control of Tokyo!

This project is a lego version of the boardgame King of Tokyo.

King of Tokyo is a brilliant board game by Richard Garfield where each player is a monster fighting for control of Tokyo. The game is easy and fun to play.

You can use this set to play the game instead of the board the game ships with. And when the game is over you can play with the minifigs on the building.

The project can be extended into more sets with more buildings and monsters. For example you can get a new building with each monster so you can expand your city setting into a cityscape. 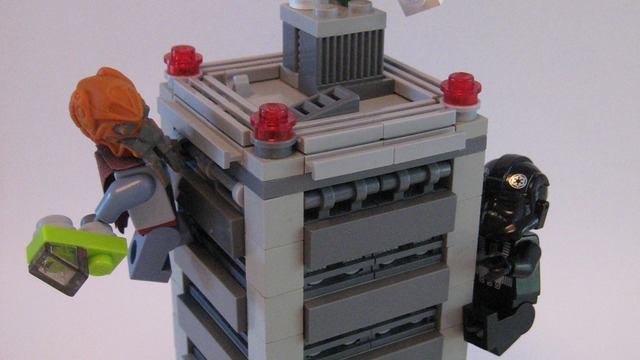 The minifigs here are from Star Wars - they should look like the monsters from the board game. The building have been constructed so the monsters can hang on to it. 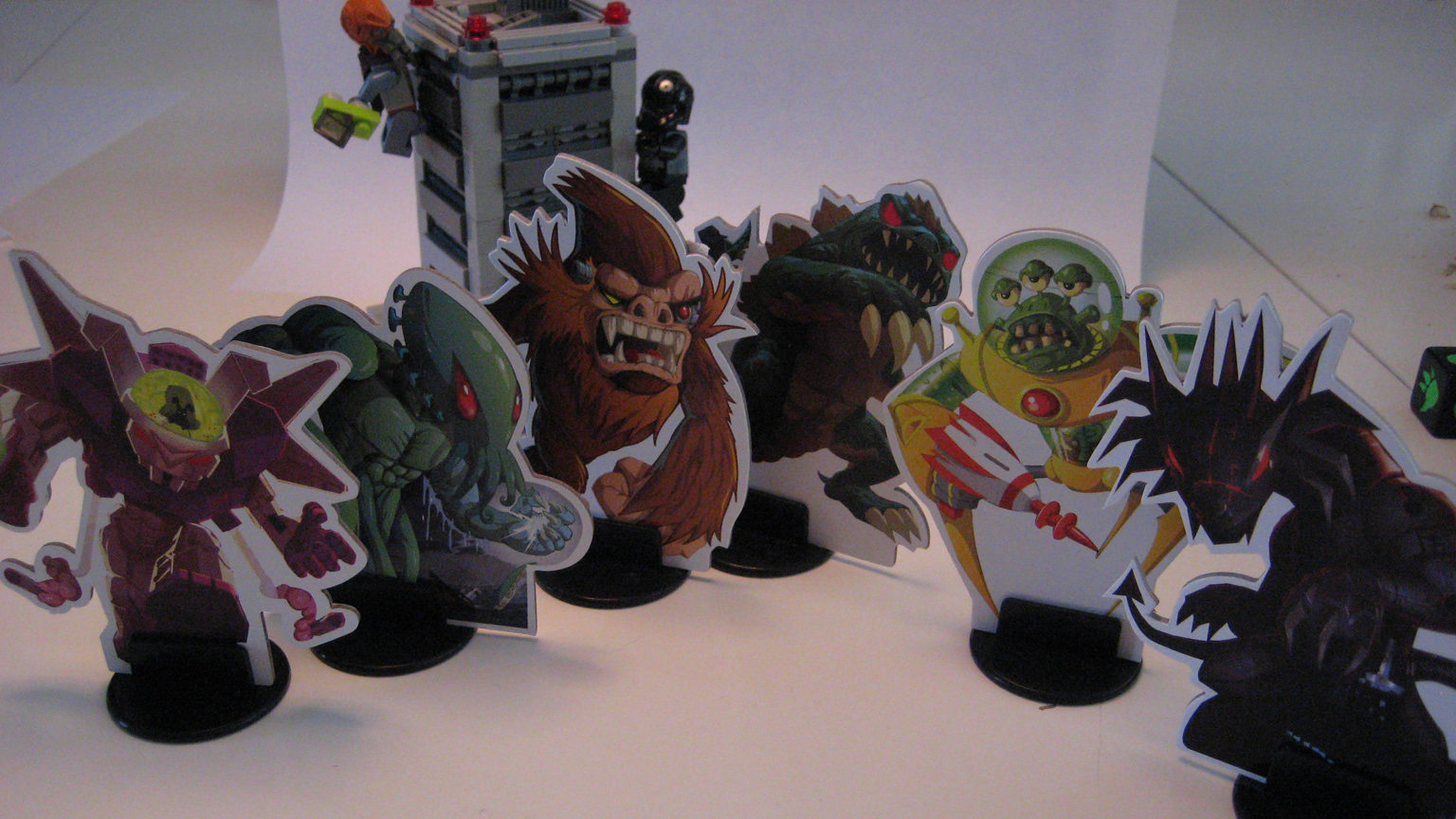 These are the monsters in the game. From Left to Right: Cyber Bunny, Kraken, The King, Gigazaur, Alienoid, Meka Dragon.