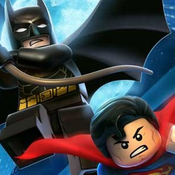 By fizzy2000
0 comments
In this 'Classic Batman' set, I decided to re-explore the long lost minifigs of 2005 and 2008. Batman is wearing his 2005-2007 costume and Robin is from the 2005 'Batcave'. A newer version of Robin appeared in 2008 but didn't last very long. Mr Freeze appeared in 2005 and disappeared by the beginning of 2006. He made a surprising return in 2008 but (just like Robin) disappeared after a couple of months. The Henchman appeared in 2005 too, but this version was NEVER re-released apart from the purple top version in 2008. I think this set would probably cost £14.99/$19.99. Here is the storyline for this set:
Mr Freeze is conducting evil experiments on Robin to test his weapon that will freeze the world! Can Batman defeat the henchman, rescue his trusty sidekick and stop the cold menace forever?

PLEASE NOTE- I understand there will be a new release of sets featuring Mr Freeze, please, no more commenting about how Mr Freeze will be released in 2013- I am fully aware. 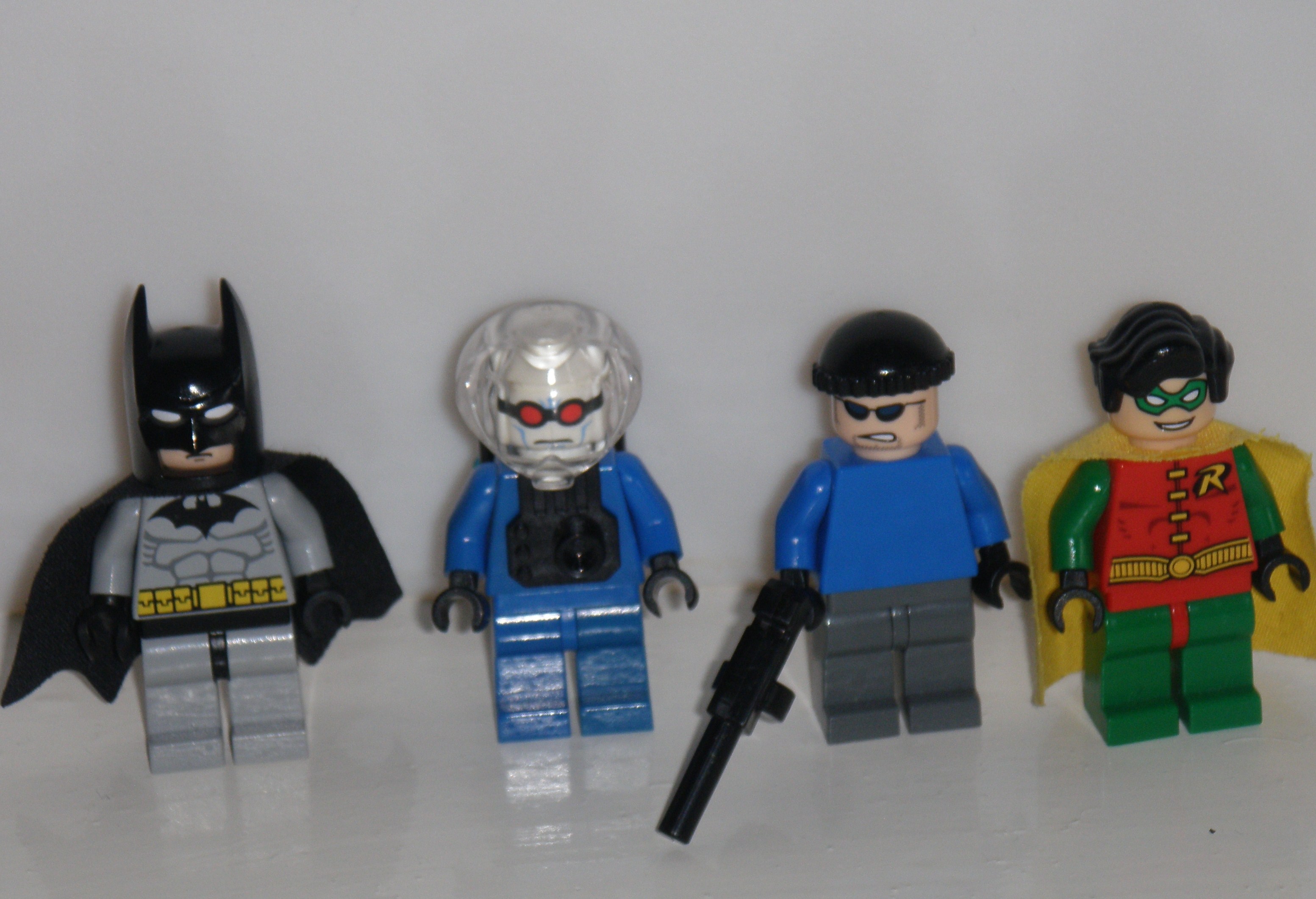 The minifigs: Batman (Classic), Mr Freeze (2005/2008), Henchman (2005) and Dick Grayson as Robin (or LEGO could use the head of the Green Lantern SDCC minifig and the hair from Bruce Wayne to create Damien Wayne). 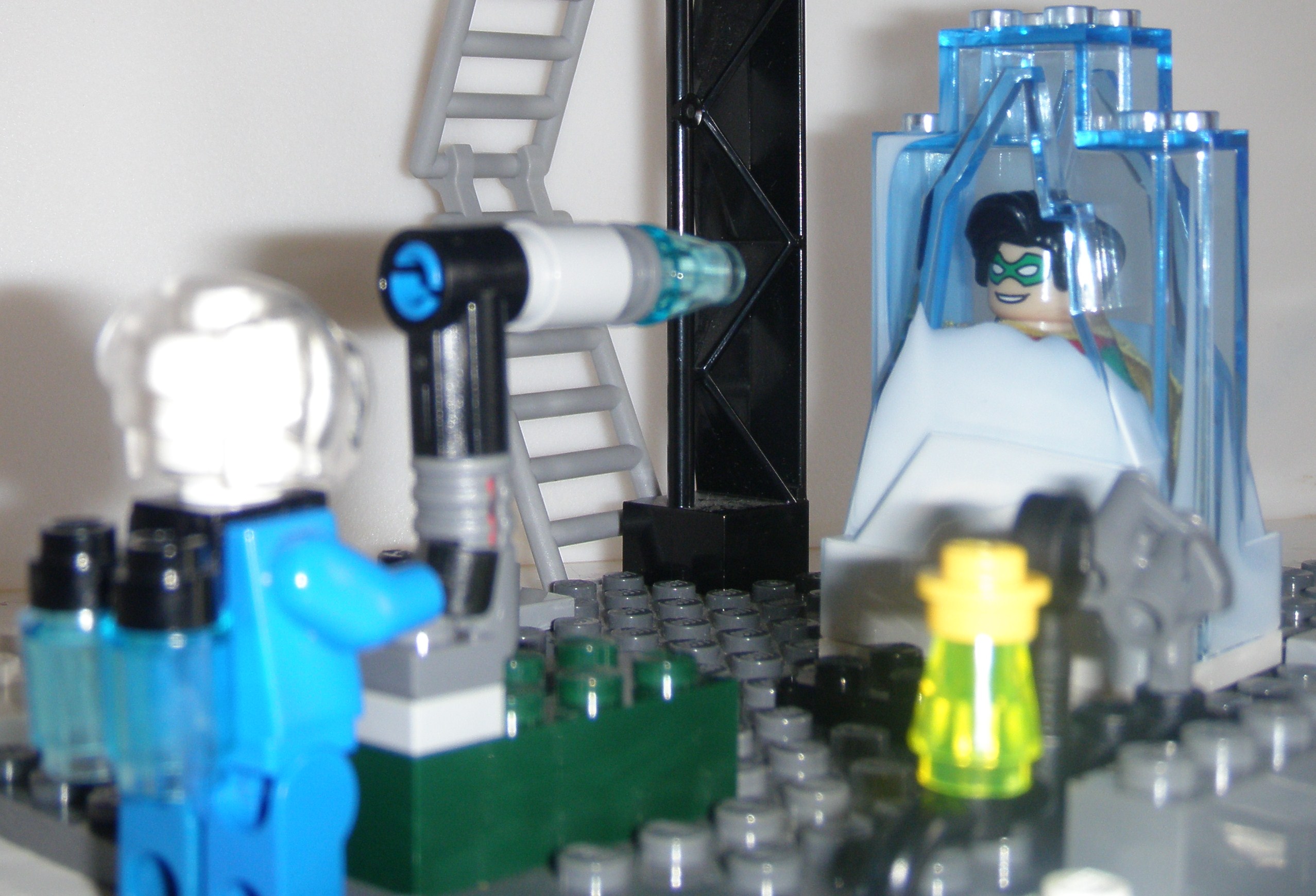