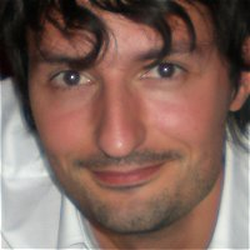 This is my 6th model, it's more futuristic then other my cars. I spent a couple of hours to try any kind of pieces, I'm happy for the result.