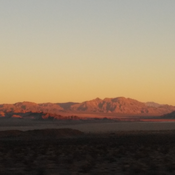 Skrillex is a famous DJ born and raised in California and has become quite popular in the United States and all over the world. His most popular song Bangarang is featured on NBA Baller Beats on Xbox 360/Kinect and is his most known song yet and the Bangarang EP has sold more than 595,000 copies in the US alone. On March 18th 2014, He released his first full-length album: Recess. 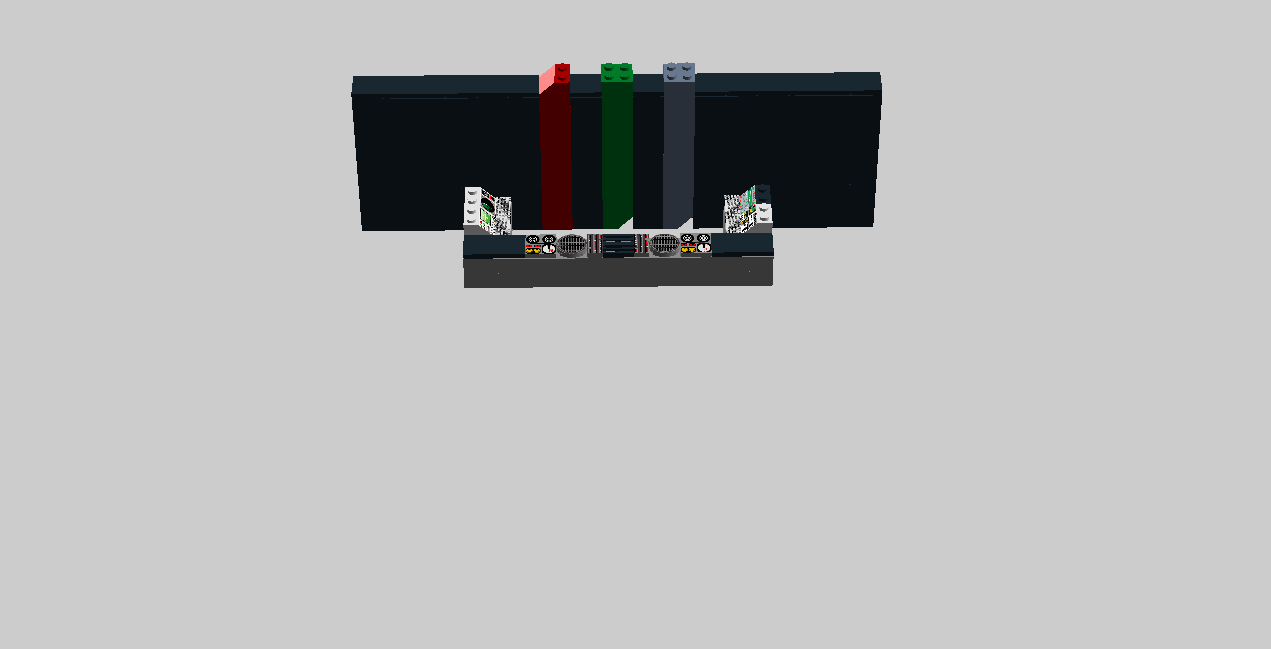 Above is the DJ set that has enough room to fit about two minifigures. Maybe any other DJ's or any other minifigures that you would like to put in the space included. 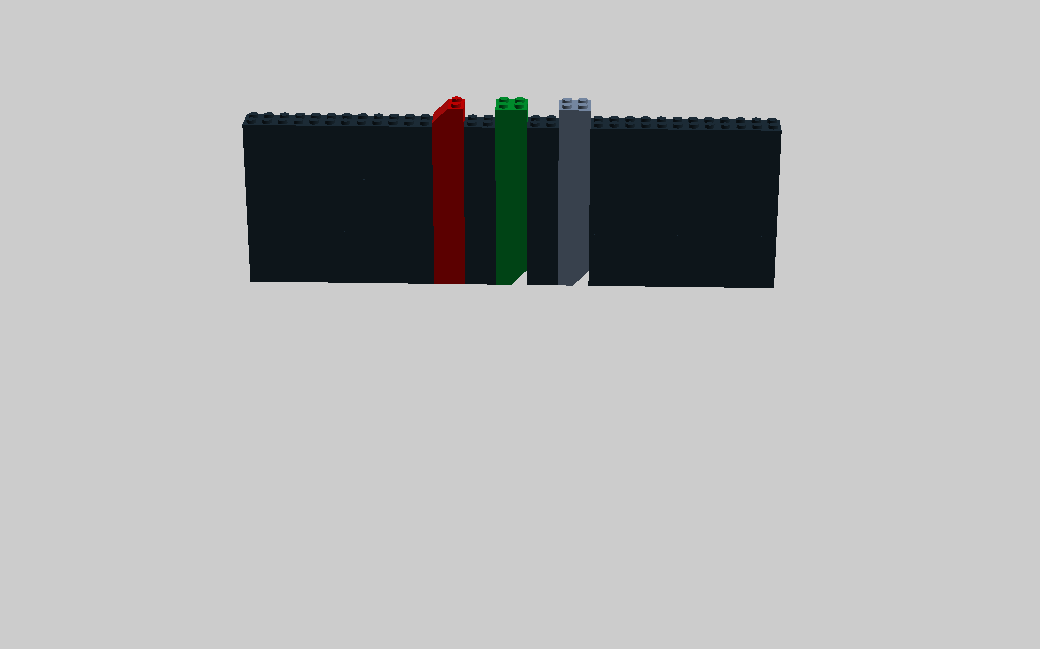 Above is his signature "ILL" Sign on a black wall. The colors are red, green, and blue and would have smooth black bricks that are removable. 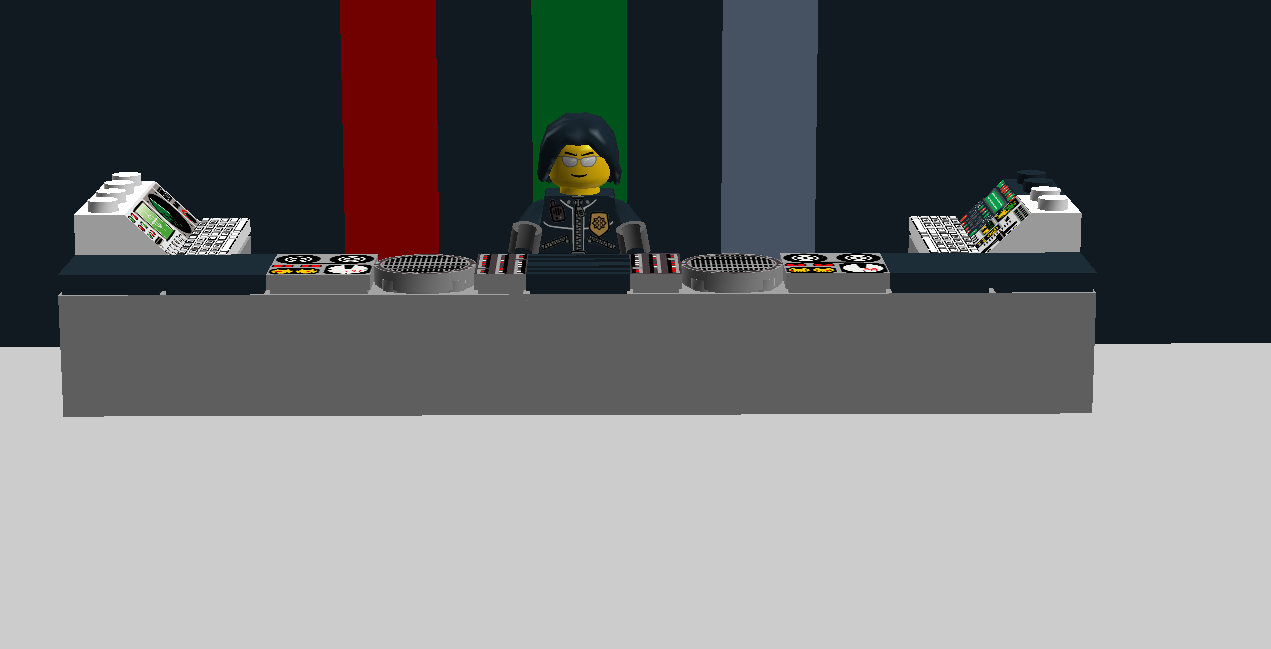 And finally, The minifigure of Skrillex, The DJ who this set was made to resemble.