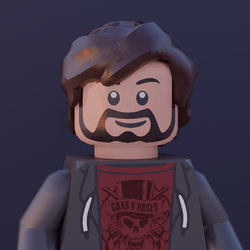 I got a comment that I should add mini figures of each inventor. I thought it was a great idea, so here they are, almost everyone.

- I still have to figure out the best way to make compass inventor as, according to google its invented in China during the Han Dynasty without a meniton of a specific person.

- Also I decided to go with Savery for the steam engine, as he invented the first commercially used steam powered device, a steam pump, which is often referred to as an "engine",  but it is not technically an "engine". I completely forgot about the compass piece from the Ship in the bottle set when I created this. So here's a slightly different version of it.