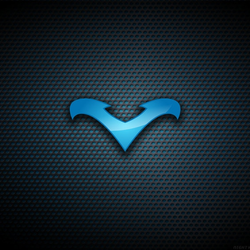 When there's trouble you know who to call...The Teen Titans are a group of teenage heroes that keep the world safe from villains, but when they aren't fighting crime they like to hang out in their awesome tower!

The tower is 7 stories tall, has sliding front doors, and is situated on a brick built island.I put the pictures in order starting from the first floor to the top floor and two pictures of how I built up the seventh floor while allowing it to support itself. The island also has 3 posable stud shooter machines for defense and titan training.The set is made of 1070 bricks in total.

- the round orange bricks are sodas

- there's a 1x2 plate with the print "super twinkle donkey gum" in beast boy's room as a little reference to the Trouble in Tokyo movie ;)

- and the rest is kitchenware, food, and an accessory for each titan.

P.S. The green snake is an animal for Beast boy to transform into and I'm giving lego the choice whether or not to make a lego silkie, but ( silkie > no Silkie ), just sayin Lego....