The Spirit of Freedom 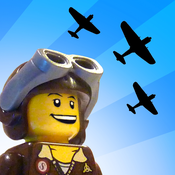 By JonHall18
184 comments
"In the skies of the Kingdom of Arcadia many strange and beautiful craft ply their way. The plane pictured here is the “Spirit of Freedom” one of the four planes that escorted the Arcadian Royal Airship during and after the Great War. The three other fighters were the “Spirit of Hope”, the ”Spirit of Justice” and the “Spirit of Destiny”. All pilots were hand-picked by the Head of Airborne Forces and included some of the very finest pilots in the land. The crew consisted of one pilot and one gunner." 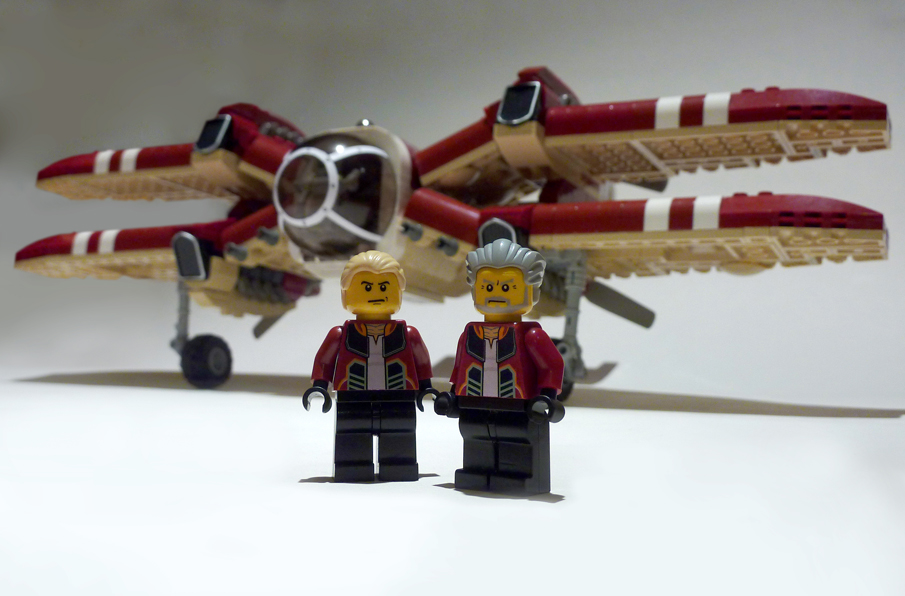 The "Spirit of Freedom" is by far my most popular model with 366 favourites on Flickr. It was featured in Megan Rothrock's "Lego Adventure Book" as well as in several online blogs including The Brothers Brick and conceptships.blogspot.com. My aim was to build an imaginary aircraft from a 1940s-era fantasy world. Arcadia is not meant to represent any country in the real world. 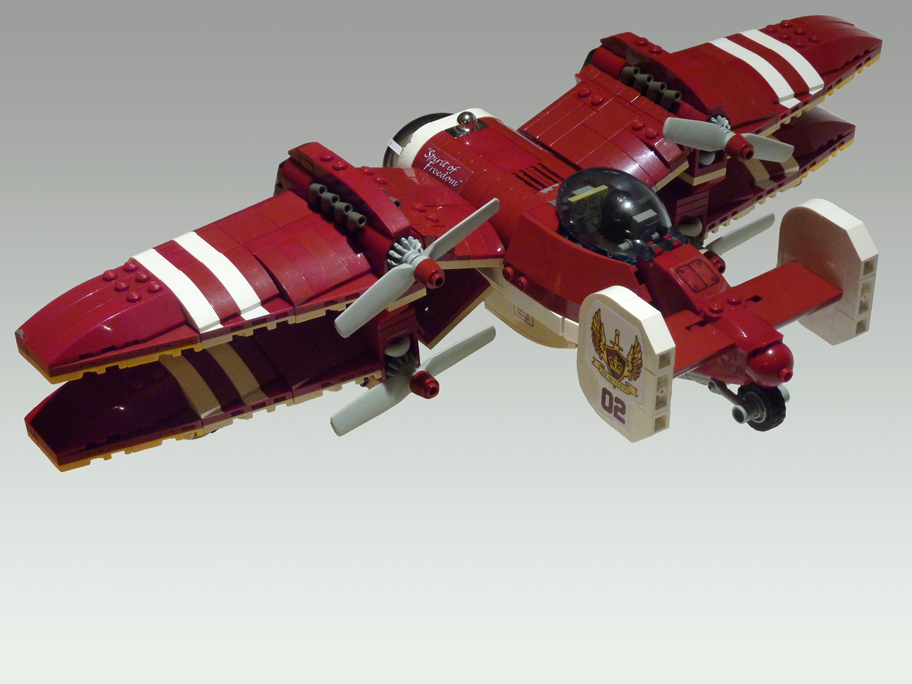 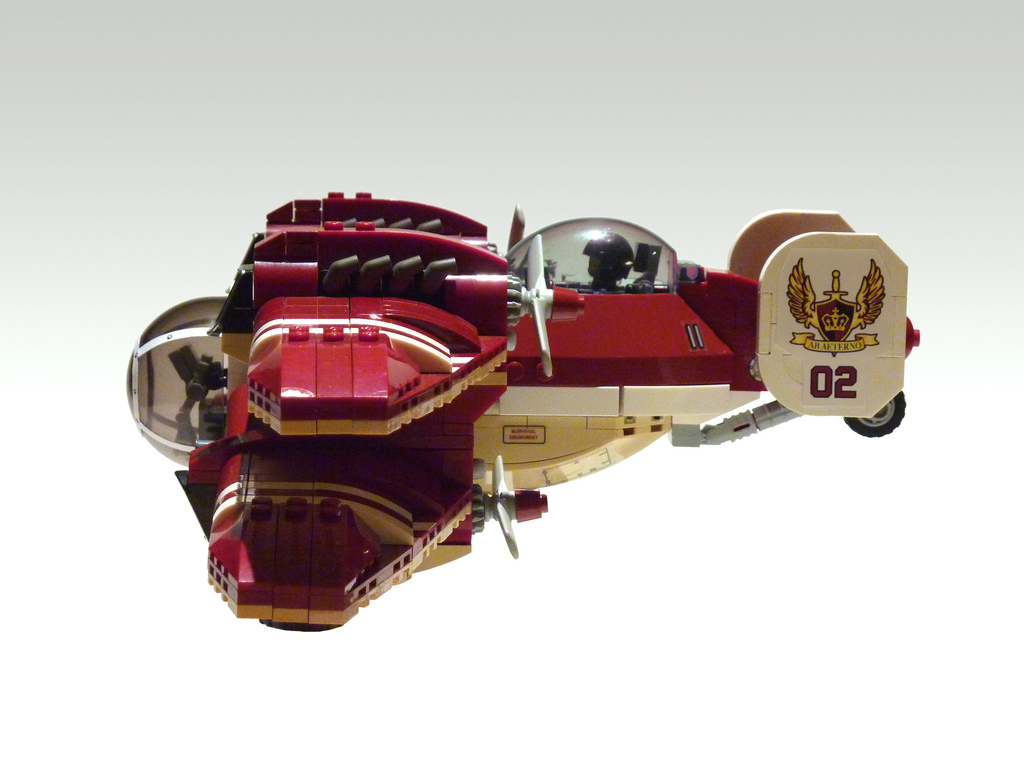