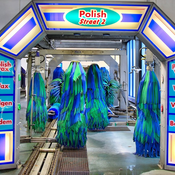 By SF Car Wash Channel
3 comments
In Star Wars Episode III: Revenge of the Sith, an important late Clone Wars battle was fought on the icy world of Mygeeto. During this battle, a large spider-like droid is shown attacking a republic UT-AT. This droid, an Octuptarra Magna Tri-Droid (not to be confused with the smaller Octuptarra Combat Tri-Droid, was a key weapon for the Separatists in battles such as Christophsis and Mygeeto. With 360-degree vision and high-powered rocket launchers, these droids were quite hard to defeat, for they effectively had no weak side. Both clones and Jedi were quite challenged by this mechanical monster. The set would include the following minifigures: Commander Bacara, Galactic Marine, 2 Battle Droids (one commander, one regular), and 1 Super Battle Droid. Total piece count for the model (minifigures not included) is 186 bricks. 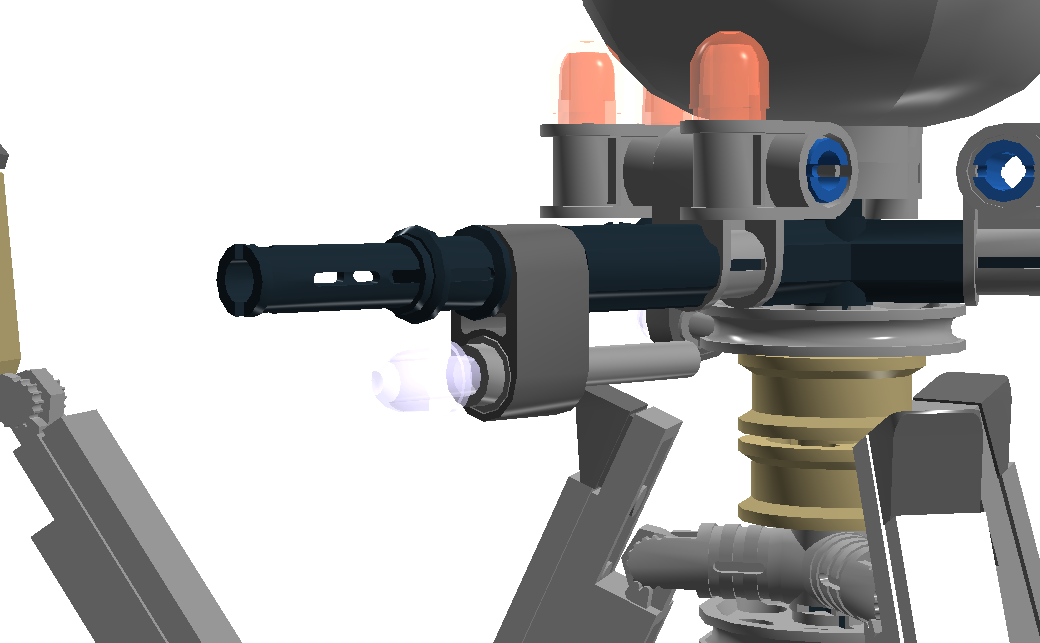 One of the droid's three missile launchers, designed to greatly increase playability. Note how the droid also possesses two eyes over the cannon instead of one; I did this deliberately in order to ensure accuracy to the movie version of the Octuptarra Magna Tri-Droid.