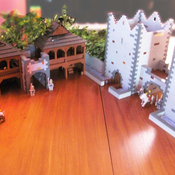 By BrickonStark
3 comments
*Yes we are aware our project talks about it being a theme, and yes we know about the new project guidelines. So we are currently looking for ways to help the situation, but in the mean time we haven't changed any of the info of the project.
Thanks- BrickonStark

This Modular Castles theme consists of various iconic castles, both real and fictional, from a variety of different locations and fantasies, in detailed Lego form.

For example, castles such as Alnwick castle and Windsor castle, and castles from medieval fantasy TV series' and films, including Wizard's castles would all make great Lego sets.

The castles would be much larger, more detailed, and more accurate than the current castle sets.
Also, this theme would focus more on the castles themselves, rather than the battles and minifigs.

I recently designed this Lego model of a medieval castle from a popular HBO television series. This could possibly be a UCS set for Lego Modular Castles.

Here is a very basic version of the model, done in LDD: 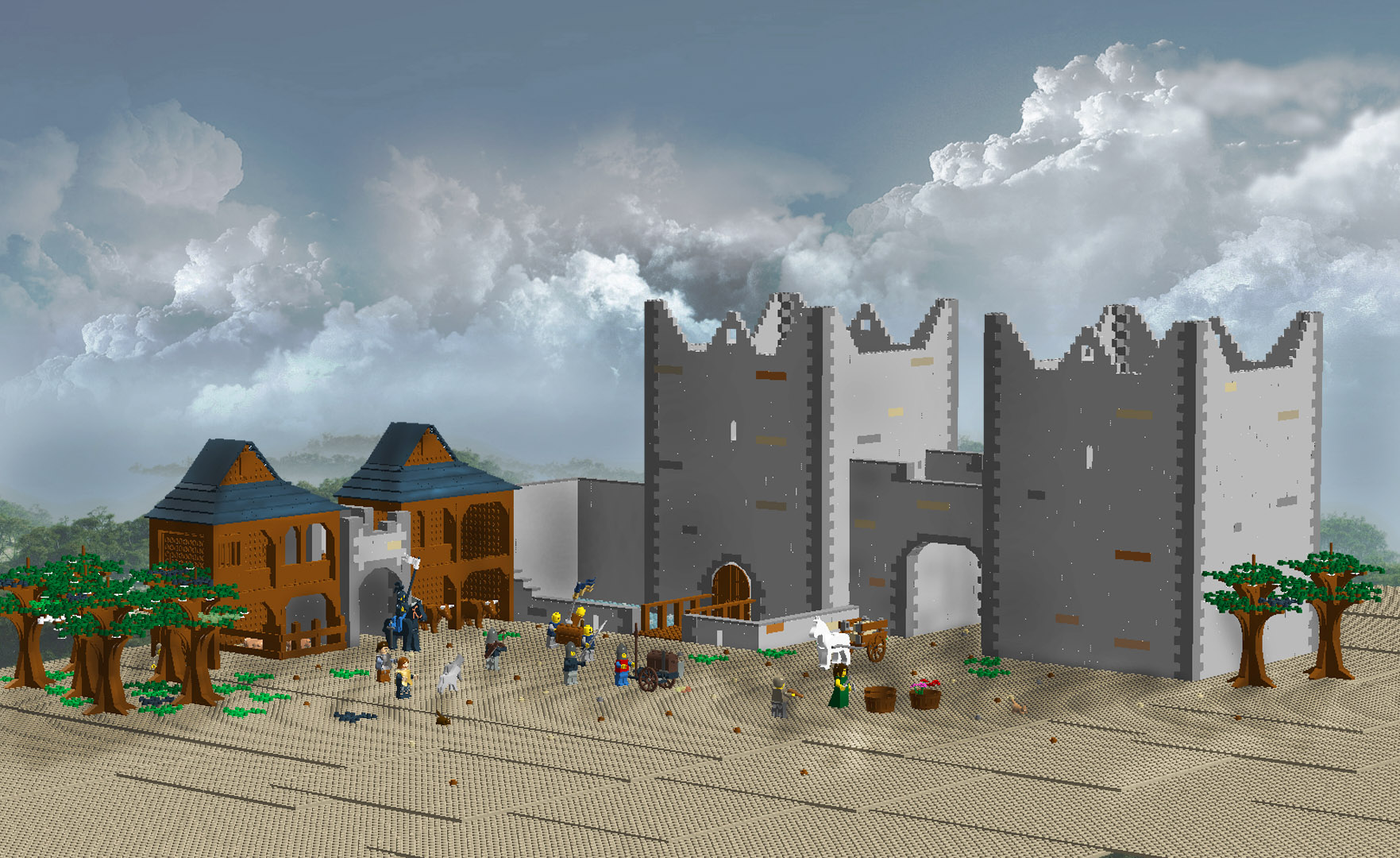 We have now built a physical Lego model of this castle.


Some good features of the castle are:

- Hinged roofs, can be opened to allow for easier access and playability

- Built in easy to assemble to sections


A lord entering the castle: 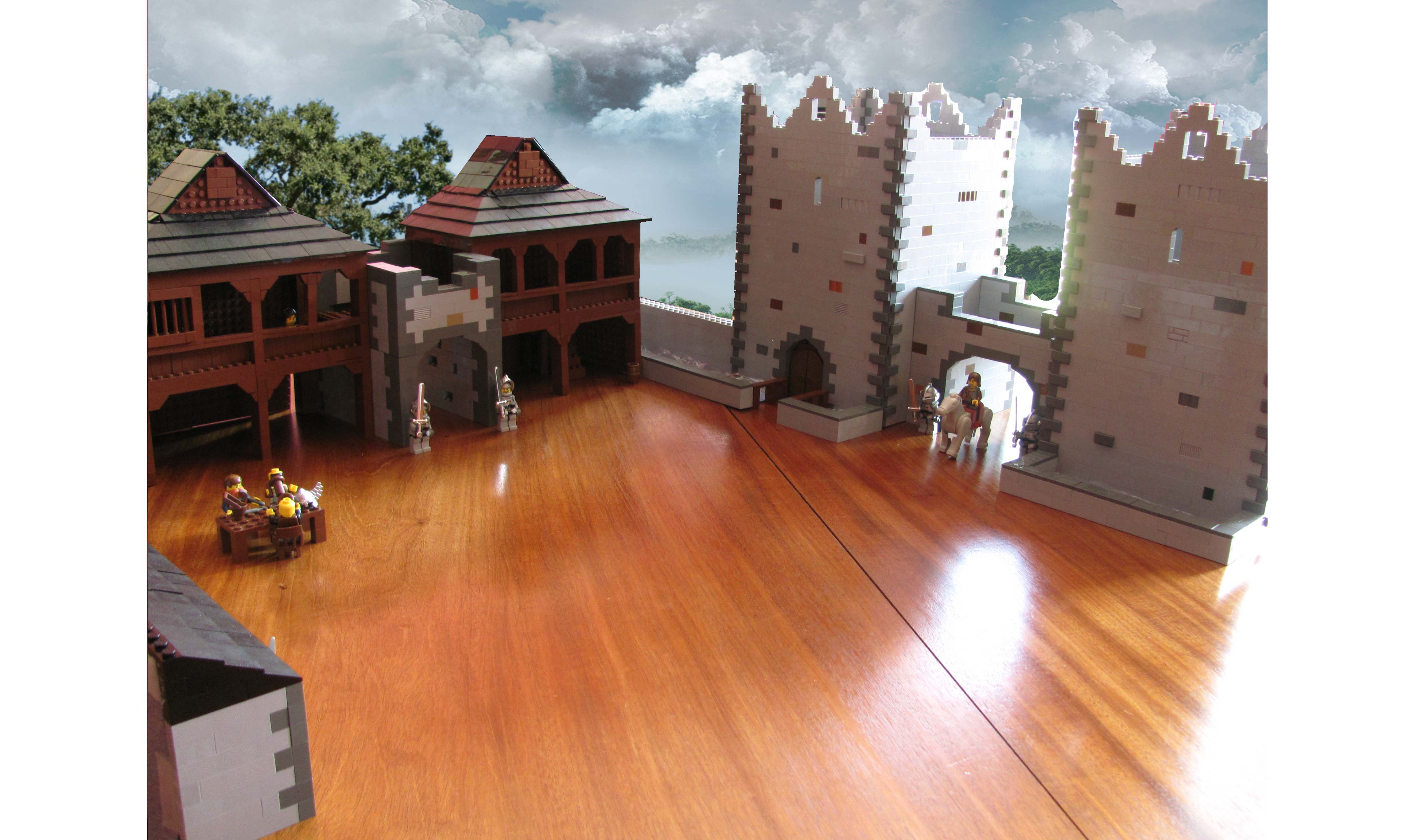 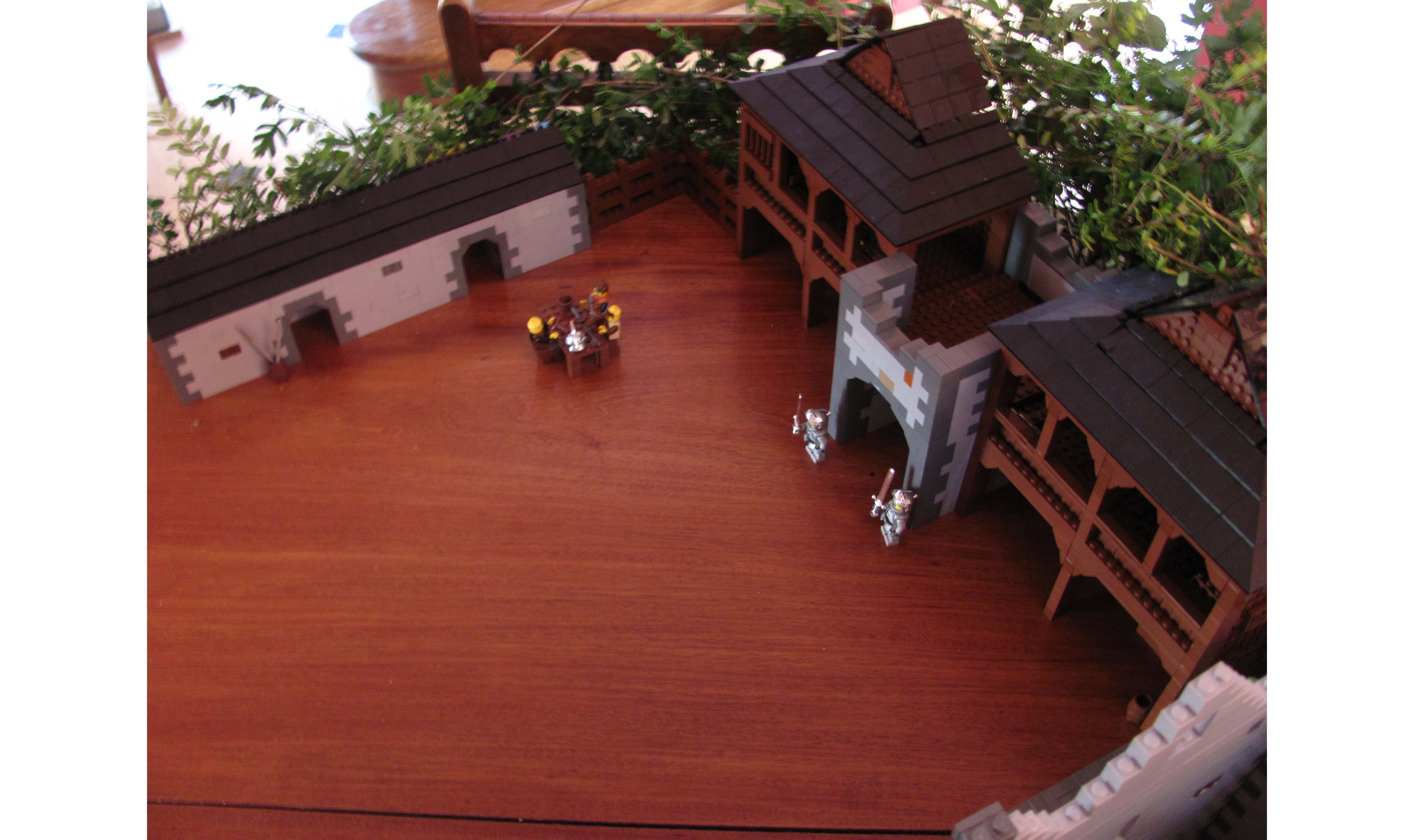 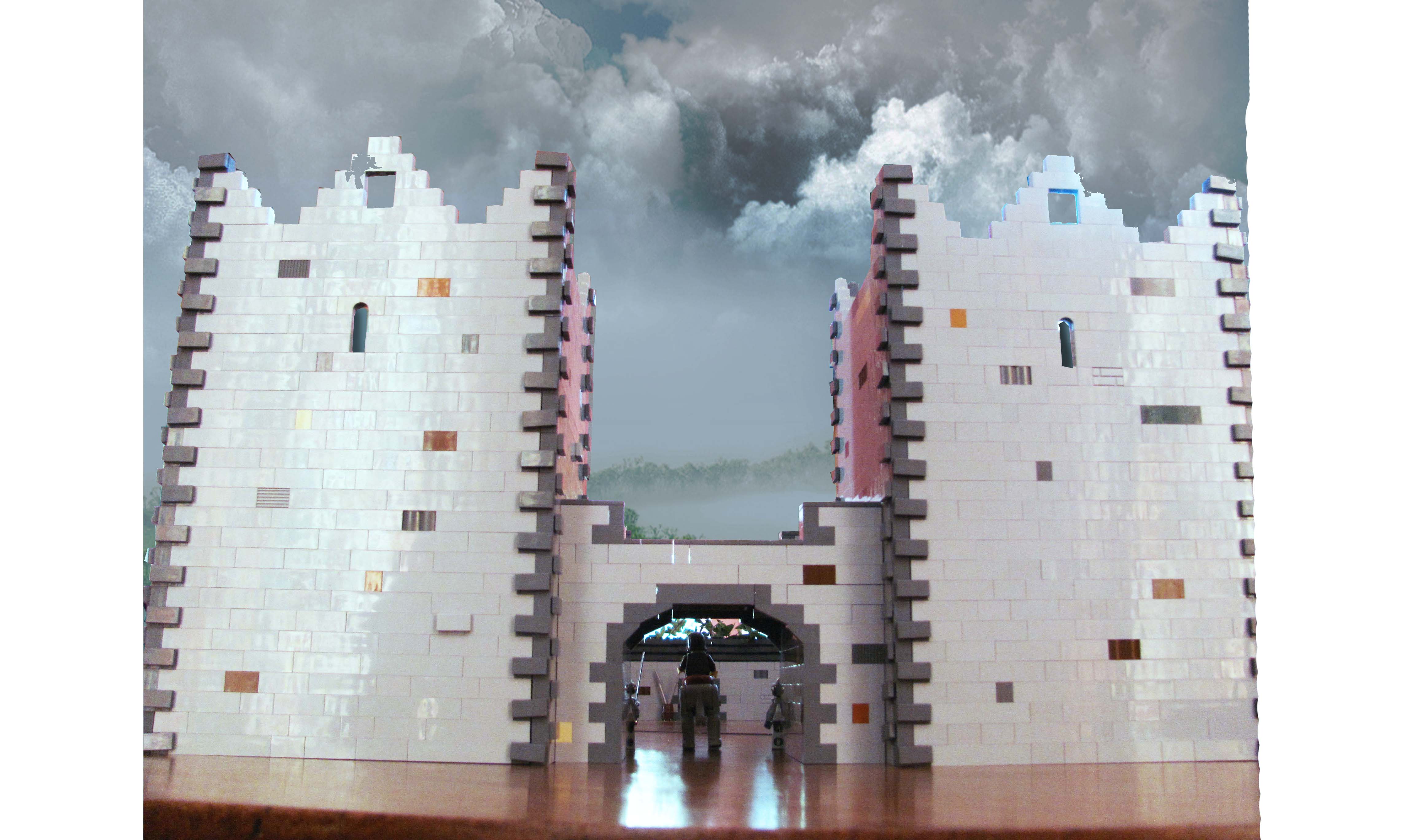 This is only one initial design, but there are many other castles and locations which would look fantastic in Lego form - the possibilities are endless!

Thanks for looking and please support our project to make Lego Modular Castles happen!