The Lord of the Rings: The Dead Marshes 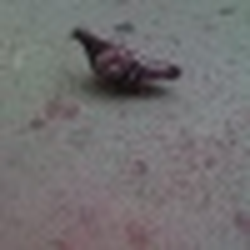 HeidiGreiner
7
This is the Dead Marshes from LotR the Two Towers. In this particular scene, Gollum, Frodo Baggins, and Samwise Gamgee are trying to take a path to Mount Doom, Mordor. As you may see, there is a dead person under the marsh where Gollum waits for Frodo and Sam. Gollum sits in a little cave while the Black Rider passes over the bog. It was the hardest part of the set to design.
There are about 100-250 pieces in the set alone. It comes with 4 minifigs: Frodo Baggins with Sting and ring, Samwise Gamgee with sword, Gollum, and a Dead Warrior.
(Above description for picture directly below) 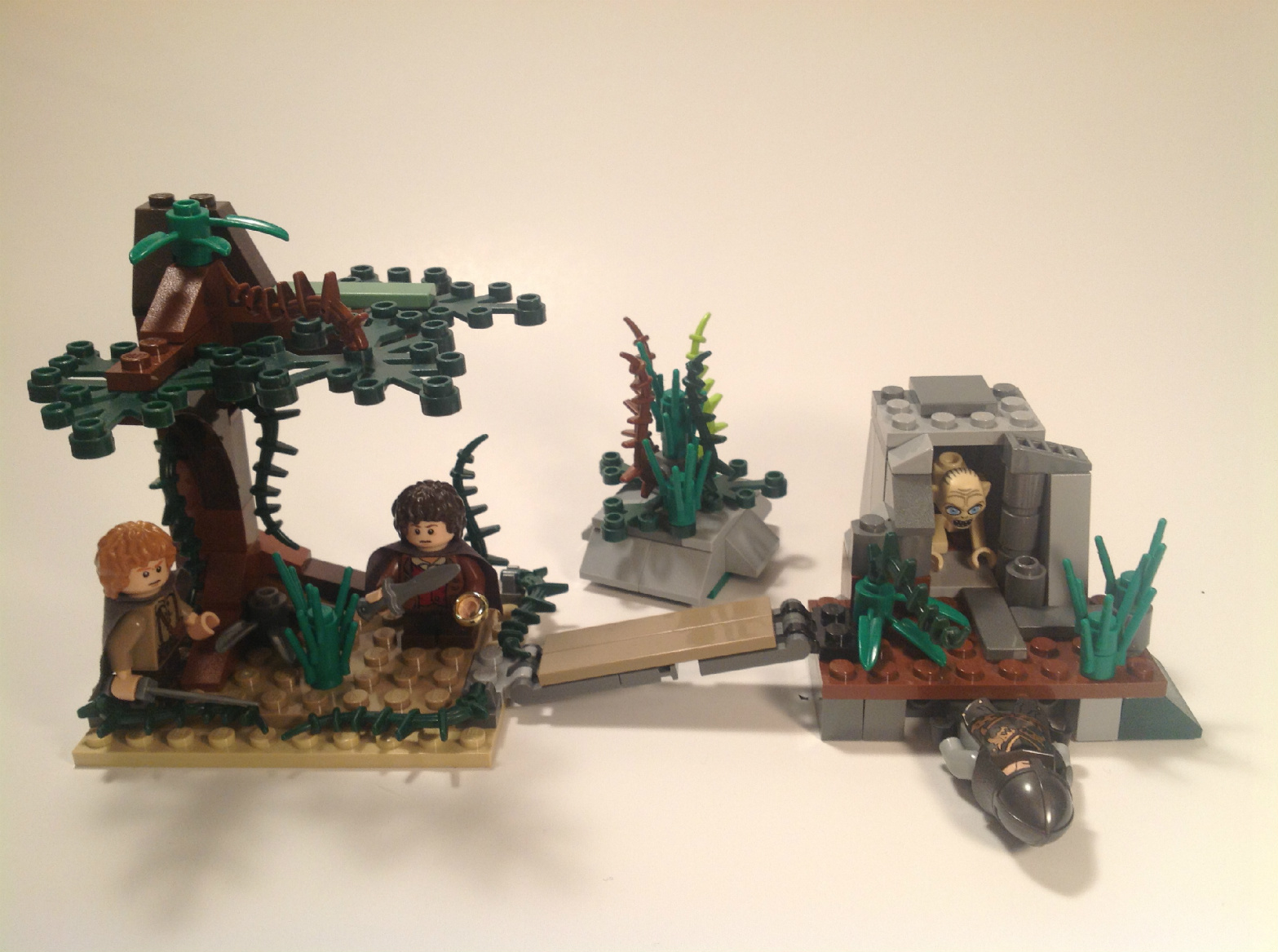 On one end of the plank walkway, Frodo and Sam are standing under a tree waiting also for the Black Rider to fly away. Not to far away from them is a little rock with a bunch of vegetation on top. The tree above them is dying and browning.
(Above description for picture directly below) 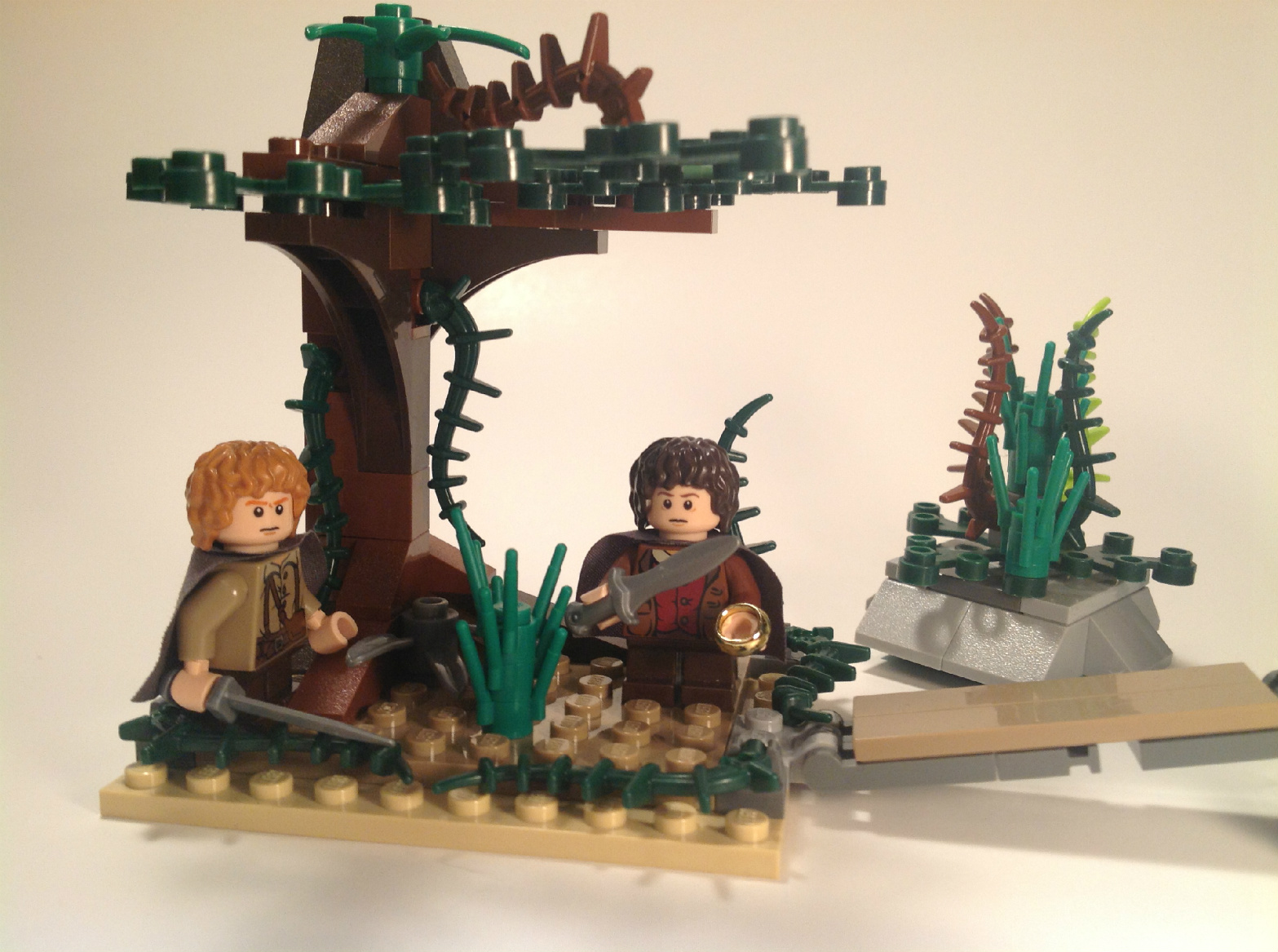 Here (Directly below) is a view of Gollum's hiding cave. In the background you will see the bog rock, sitting there doing nothing in particular. Under Gollum is the Dead Warrior lying in the Dead Marshes. 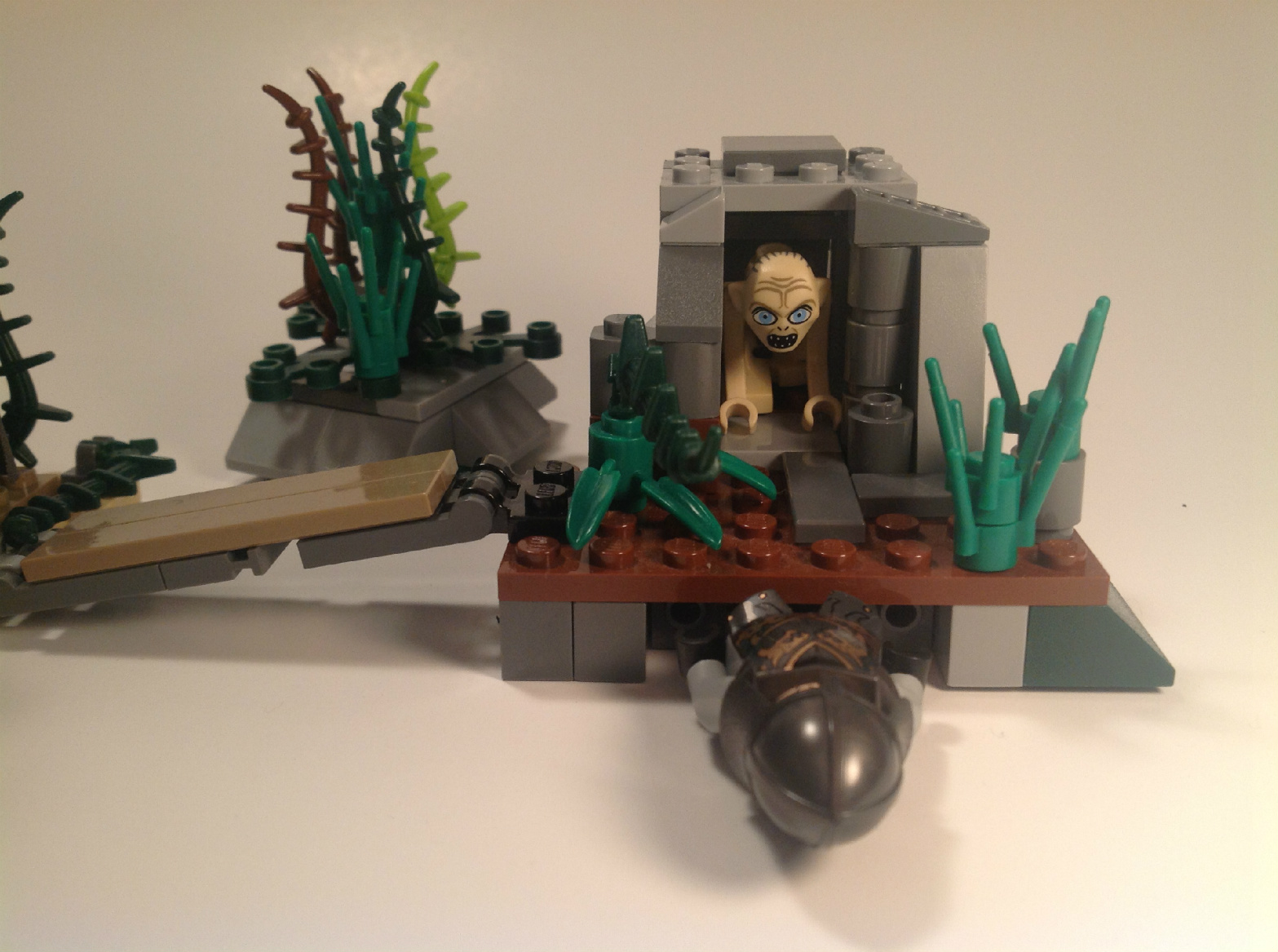 Please support and tell me if you want anything changed. The more input, the better the set. I have just made the first revision, transforming the rock with the ring in it (see comments) into a rock with vegetation on it. Thank you to the fellow supporters for the input! I think it looks better than before. Without you, this set wouldn't be what it is now. Thank you for supporting!