Avatar the Last Airbender: Appa with Aang and his Friends 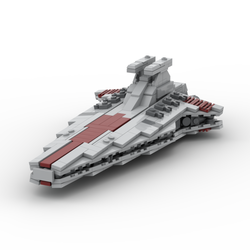 Once again Thank You to everyone who has liked, supported and shared my creation! I Hope people will continue to help share it with others, and I hope we can reach the next milestone.

- Though this is not part of the Ideas submission I created a few more renders of Appa without his saddle, I hope you all enjoy them. 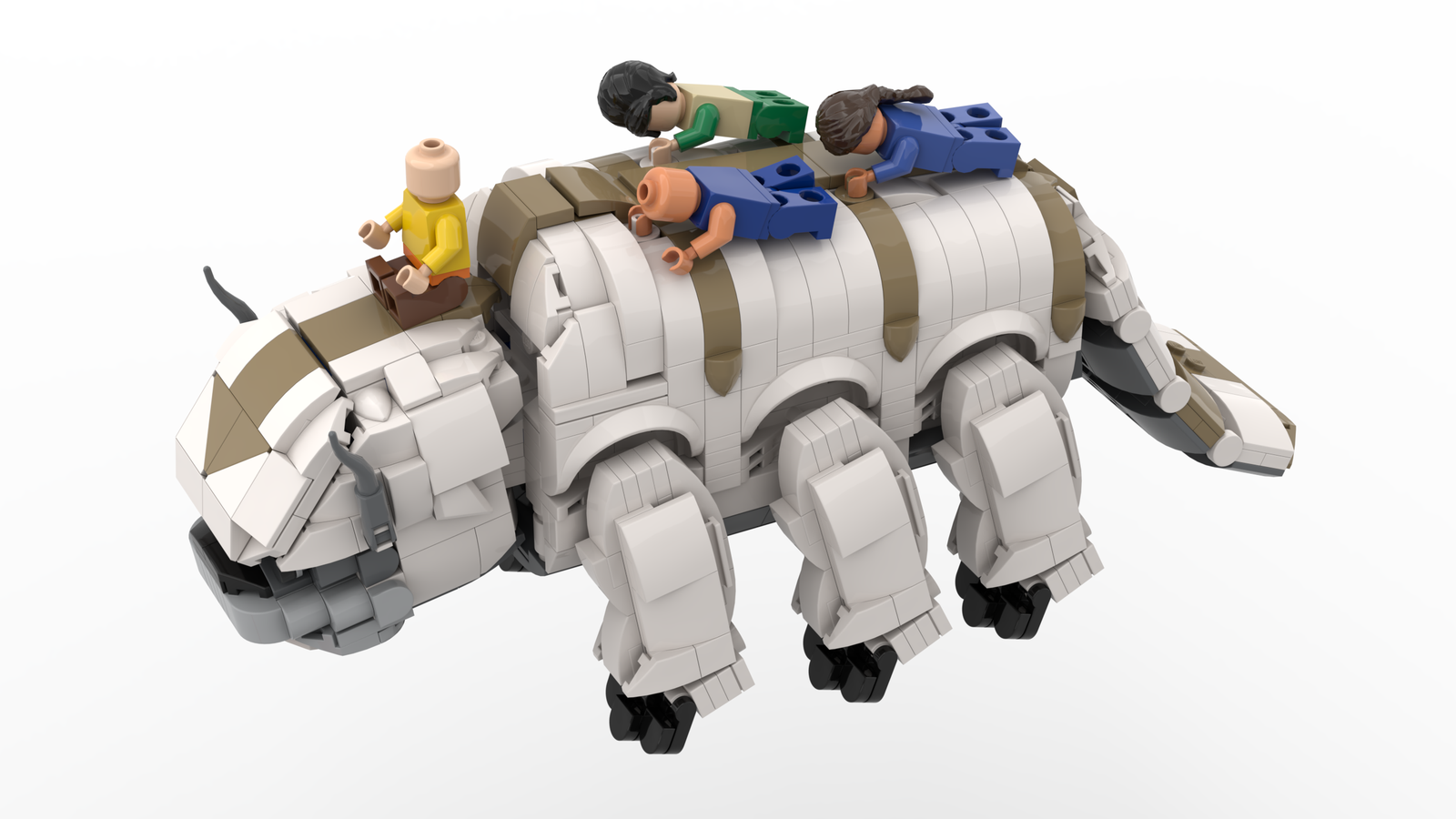 First off, thank you to everyone who has supported my set, and I am hoping that you are helping to share it.

Regarding the figures, they are just placeholders, they are there to give an idea of what the body colors and skin tones would be. As well as what excessories would be included for the figures. Just because the figures in the images don't have any faces or clothing details does not mean that a real set would not have them. Even if I spent the time and created faces and clothing, there is a possibility that they would look different if an official set were created. Lego Ideas submissions are just prototypes that Lego would use to create an official set. They have final say in what the set and figures look like. I would trust them to make good accurate faces for the characters.

I love building with Lego and if I was savy with making artwork on a computer maybe I would attempt to create details for the minifigures, but I am not, and I would rather spend that time building more Lego.

- Thanks for supporting and I have a couple more renders of Appa to add sometime in the near future.