Lighting isn't great, but my decent camera broke and I only had use of a borrowed one for a few minutes. 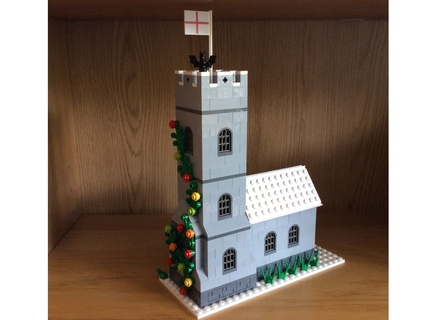 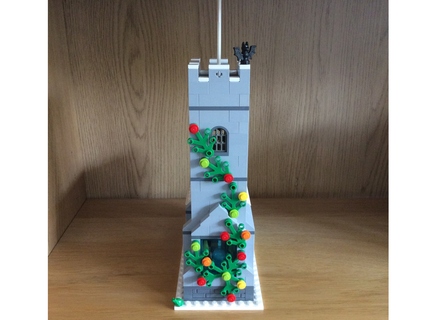 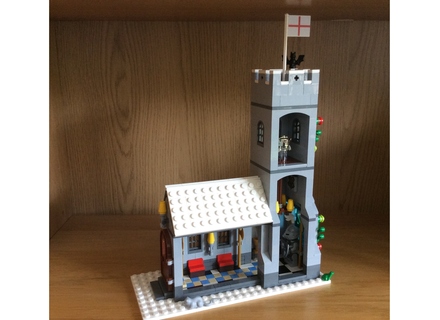 So I finally built it.

I've nearly got all the bricks I need to build this model.  Watch this space! (just a few more days . . . )

Right through the front door. 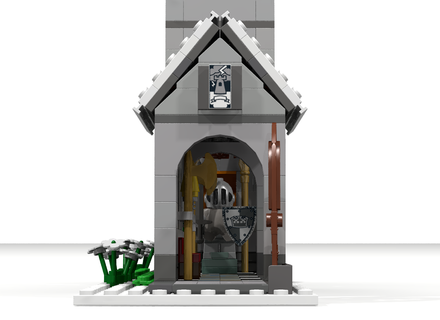 Thanks to my first 50 supporters. 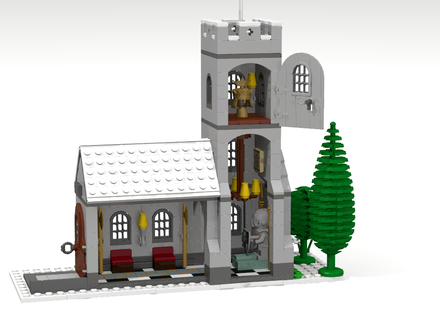 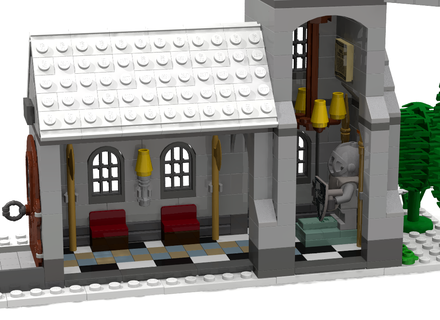 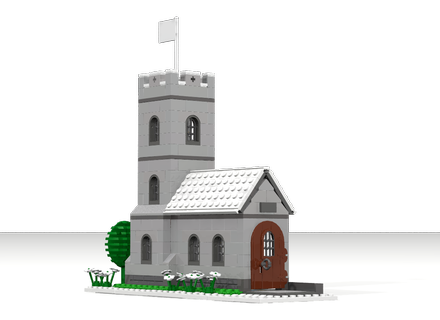 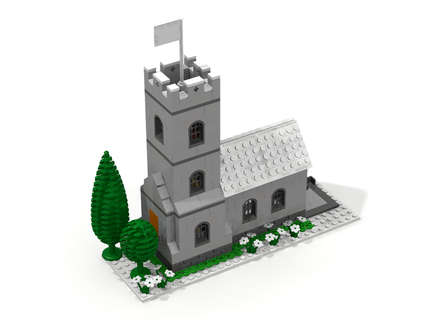 The new features (thanks to HermanPlatina and saabfan for photo uploading instructions): 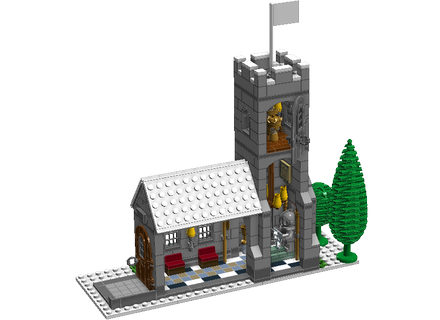 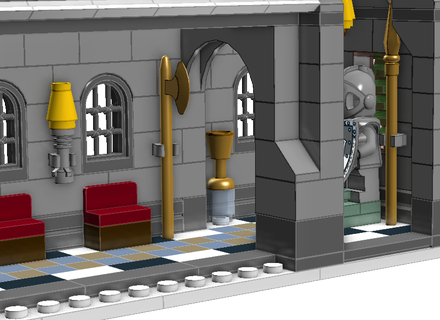 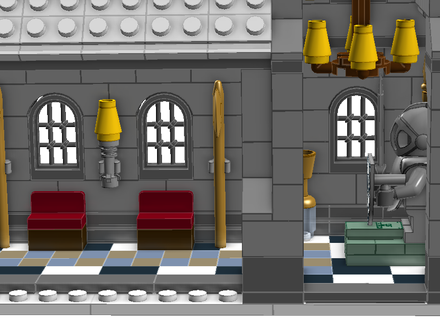 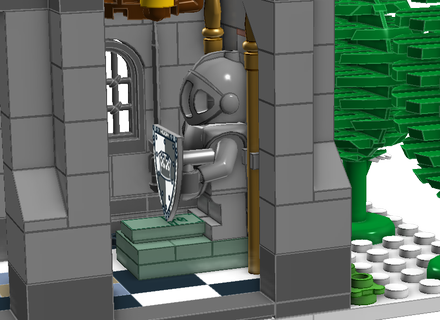 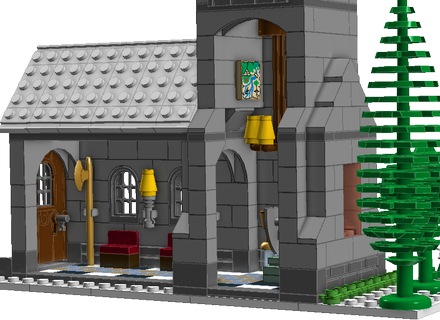 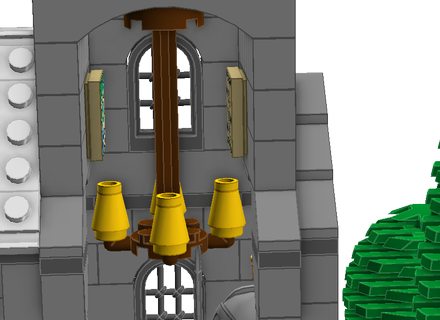 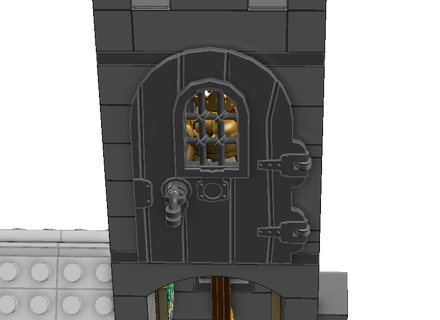 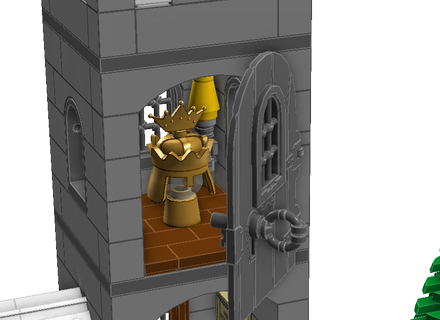 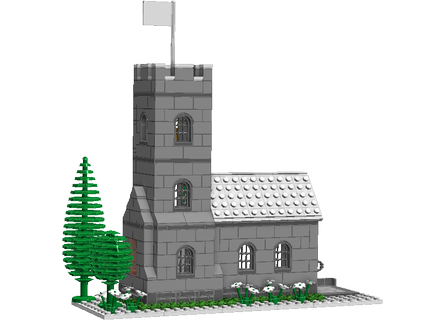 Inevitably, as soon as this model went live I thought of some changes:

Thanks for looking, and for your support.