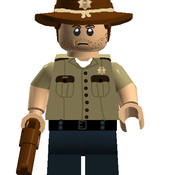 By MCS1
0 comments
The Arena is the fifth Set of my Lego Antiquity Collection.
For a Gladiator it is the greatest honor to fight in a big Arena. The grandstand is filled with people who want to watch the games. Also many rich and famous romans watch the battles from the honorary tribune.

The Set consists of a carriage and the Arena itself. The "roof" consists of basic Lego sails, as they are usually used for Lego ships. 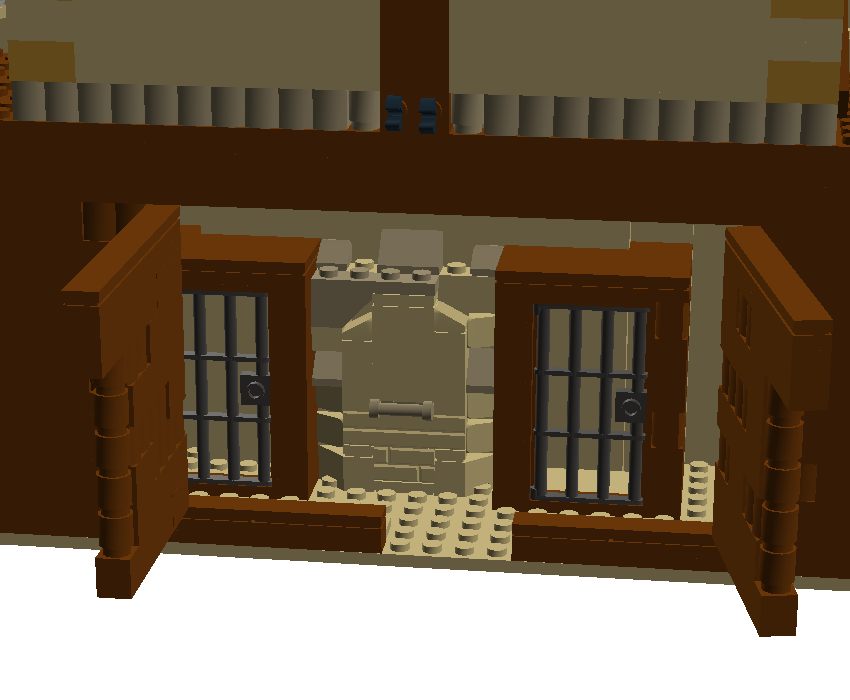 Some parts can be opened to play inside.

Inside the Arena are:
two prisons
a hideout for a skeleton
a table with two bowls and a piece of parchment
two weapon racks
three places for helmets, shields and swords
a burning area
a part of a cistern
a training dummy for the gladiators
two chains to tie the gladiators to the wall 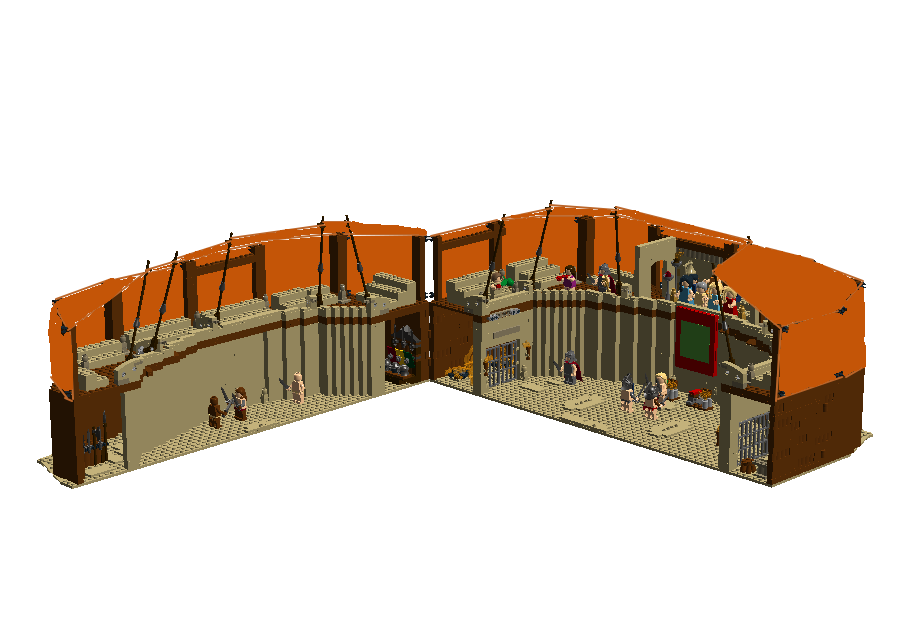 The Arena can be opened for a better playability.

A part of the grandstand can collapse. Beneath are some flames. 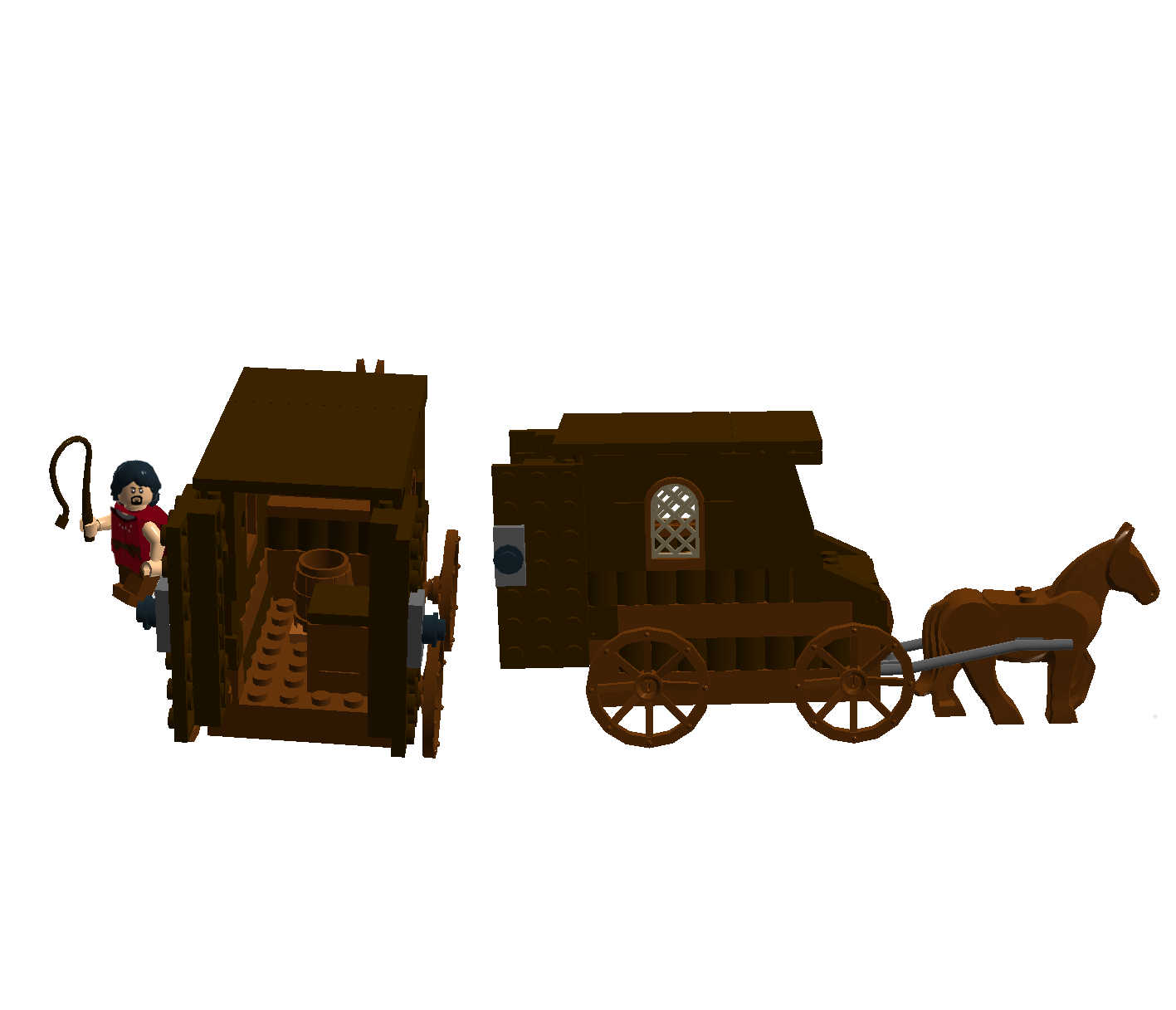 With the carriage the Gladiators are brought to the Arena.

The carriage includes a barrel and a box. 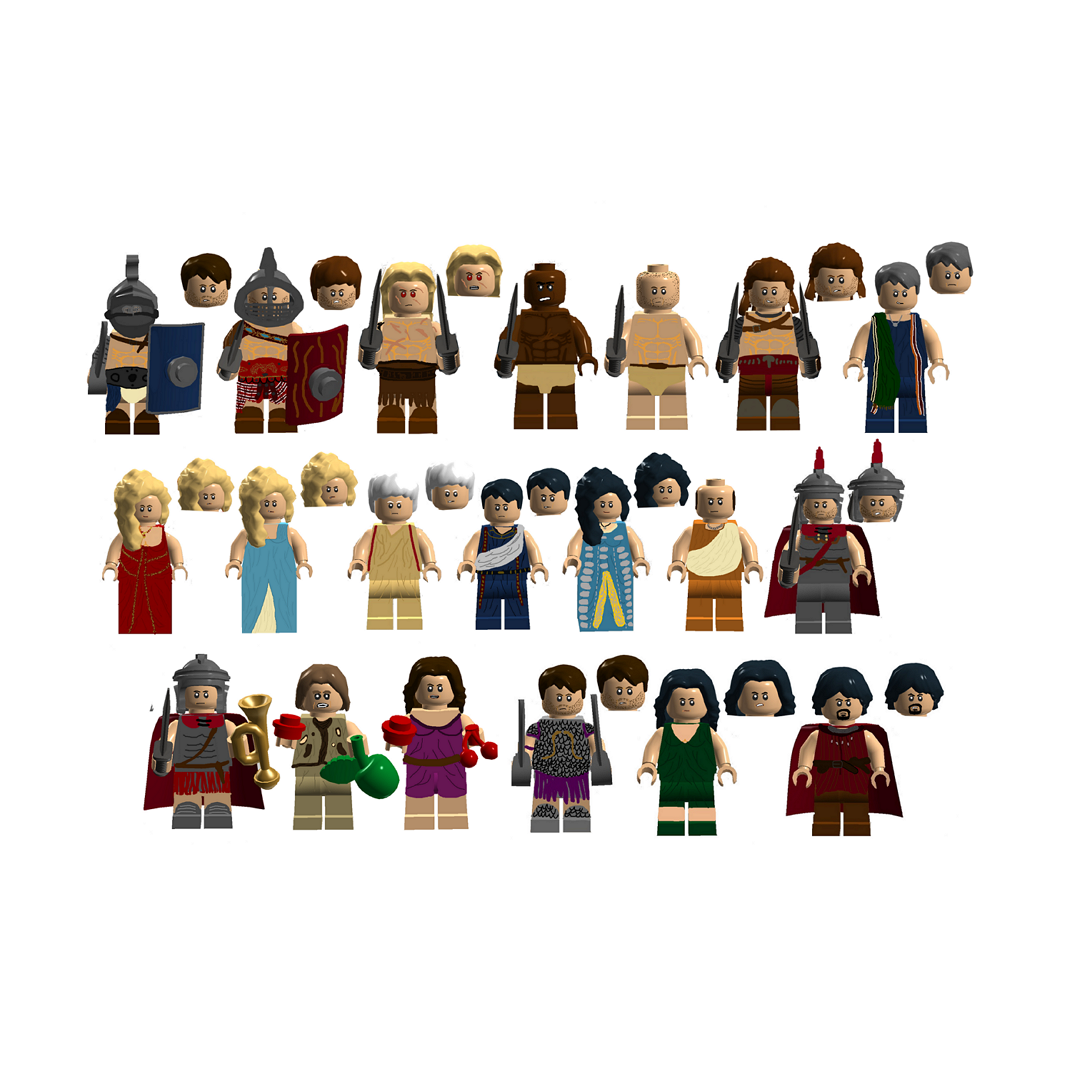 The Set includes 20 minifigs: A Thraex (with helmet and hair), a Murmillo (with helmet and hair), a Dimachaerus, two fighters with just one sword (and handcuffs), another Dimachaerus with more armor, three rich romans, three rich women, a senator, two roman guards (one with a trumpet), two Viewers (witch apples, cherrys and tomatoes), a third Dimachaerus with armor and two curved swords, a woman and the carriage driver. All of the minifigs have backprinting and most of them doublesided faces.