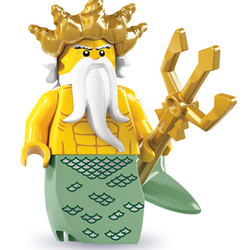 SonOfNeptune
0
Lego Olympus would be a Greek Mythological Lego theme which would include many of the mythological realms and adventures. In a set like the Underworld, a hero could be trying to reach Hades. 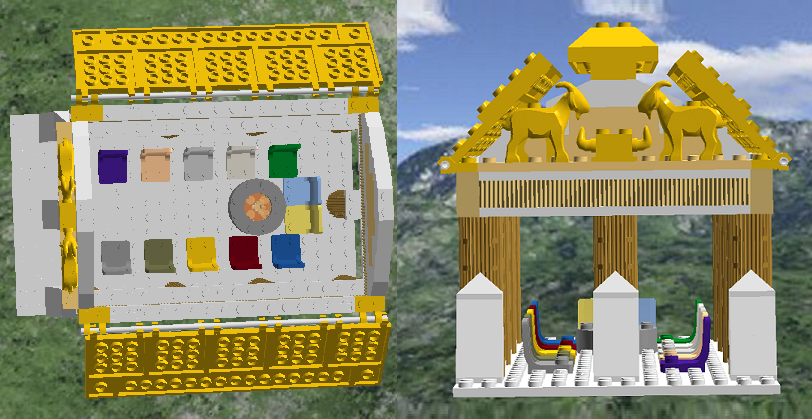 Mt Olympus
Would include minifigures (pictured in at top):
-Zeus
-Hera
-Poseidon
-Hephaestus
-Hermes
-Dionysus
-Ares
-Artemis
-Athena
-Apollo
-Aphrodite
-Athena
-Hestia
There would be twelve thrones in a "U" around the Hearth within.
The roof is on hinges due to a bar being held on the side. 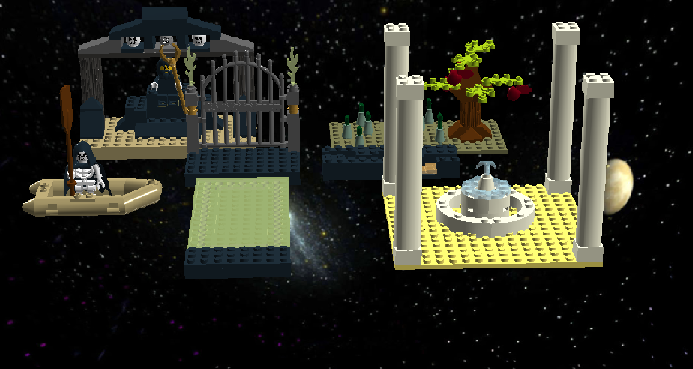 Minifigs include:
-Hades
-Charon (Skeletal gondolier of the River Styx)

This would be the Quest for the Golden Fleece. It has Jason sailing past the sirens, between Scylla and Charybdis, and ending up on the Island of Polyphemus to get the fleece.