By bobbi.james
1 comment
This is Life and Elemental Flame. They like to call themselves, "The Six Arms of Creation" because together they have six arms, and they created three planets. They created Light's planet, Dark's planet, and Earth. When they met, they formed and eternal alliance to be broken by nothing. 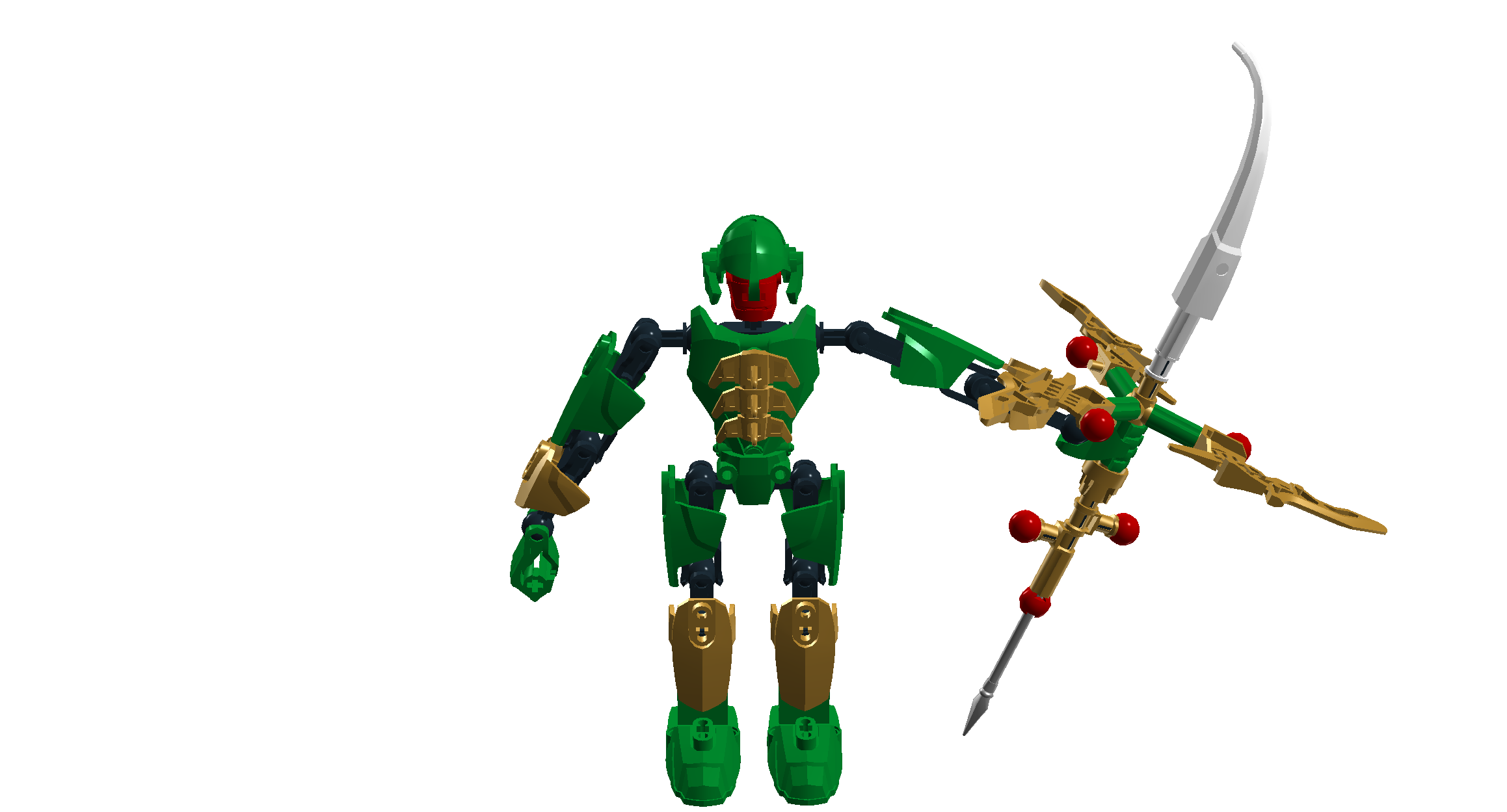 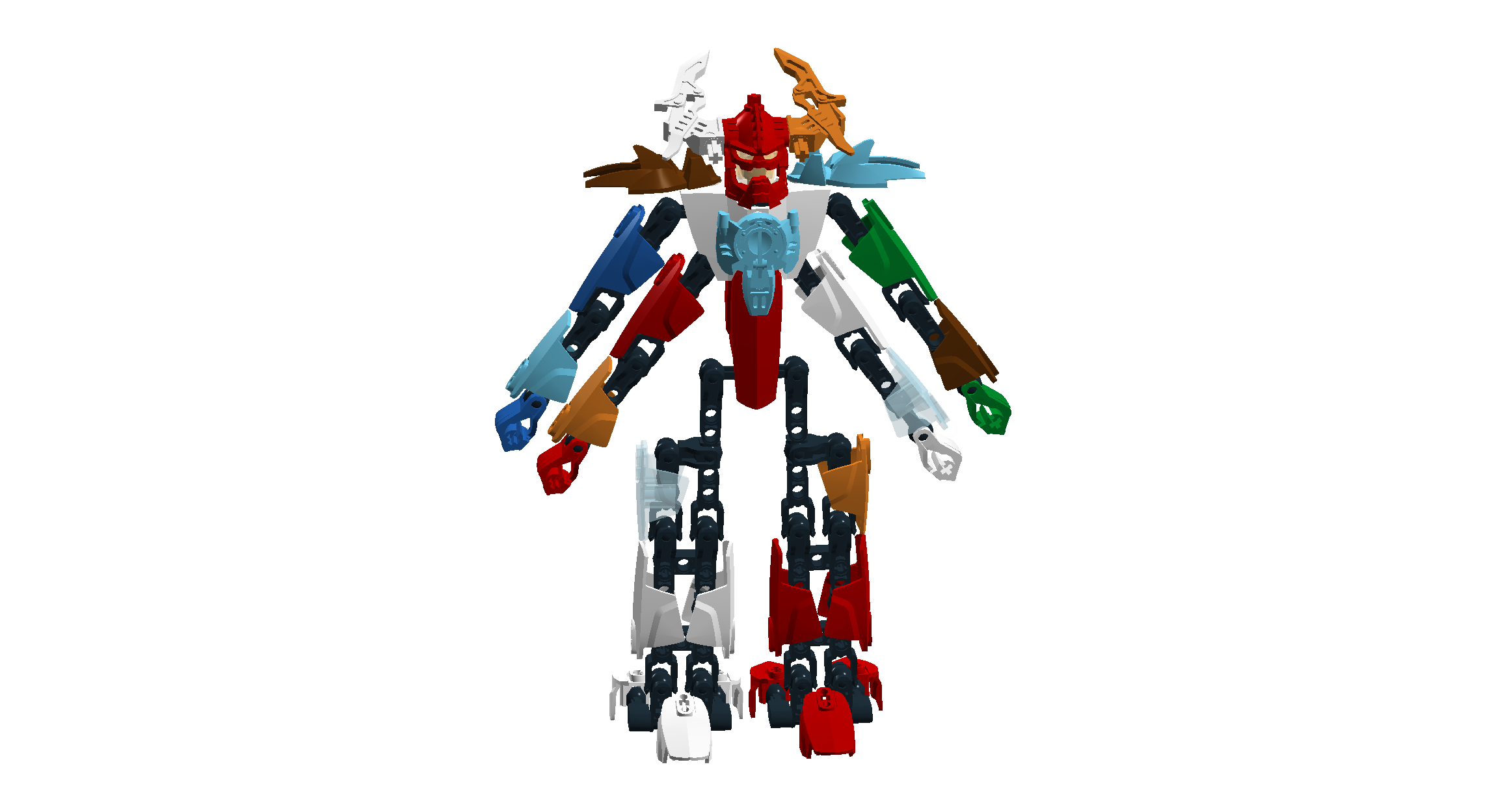 This is Elemental Flame. He is created from four elements: fire, wind, water, and earth. He was created when a piece of the sun broke off. Water from the solar system hit it, then a meteor, and finally a gust of wind, thus creating Elemental Flame and his powers. When Elemental Flame was created, the wormhole that brought Life to our universe appeared next to him. When Life came through, he saw that Elemental Flame had great power that would match well with his, so Life persuaded Elemental Flame to join him, and they created Earth in a different state. When they came down to Earth, they had such an impact that Earth separated into three pieces, Light's planet, Dark's planet, and what is now Earth.
They battled with dinosaurs, and the dinosaur king broke Life's staff into six pieces, trapping Life in a mortal body in an intergalactic prison and splitting Elemental Flame into four parts of himself.