By Vintage Bricks
2 comments
Super Dudes are a group of collectable mini super hero action figures that you can build and customize! There are tons of possible combinations and a lot of rare colored round pieces! On the top from left to right:
Batman, Superman, and Aqua-man
To start out, I have some DC super heroes. I will add Marvel later. 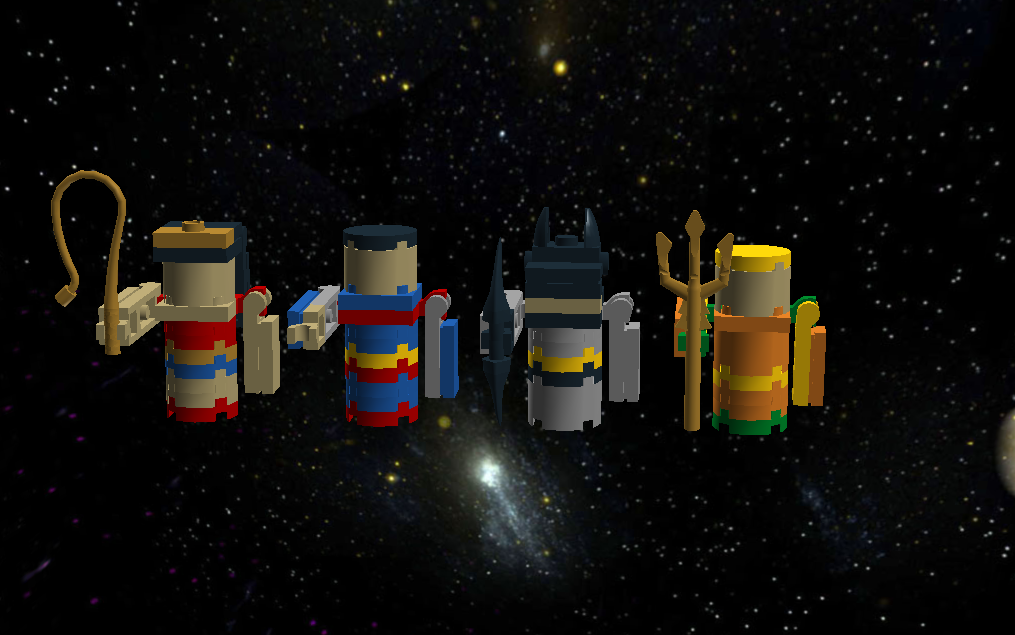 Here is the first series, The Super Friends. There are four to a series.
On top from left to right,
Wonder Woman, Superman(Classic), Batman(Justice League) and Aqua-man. 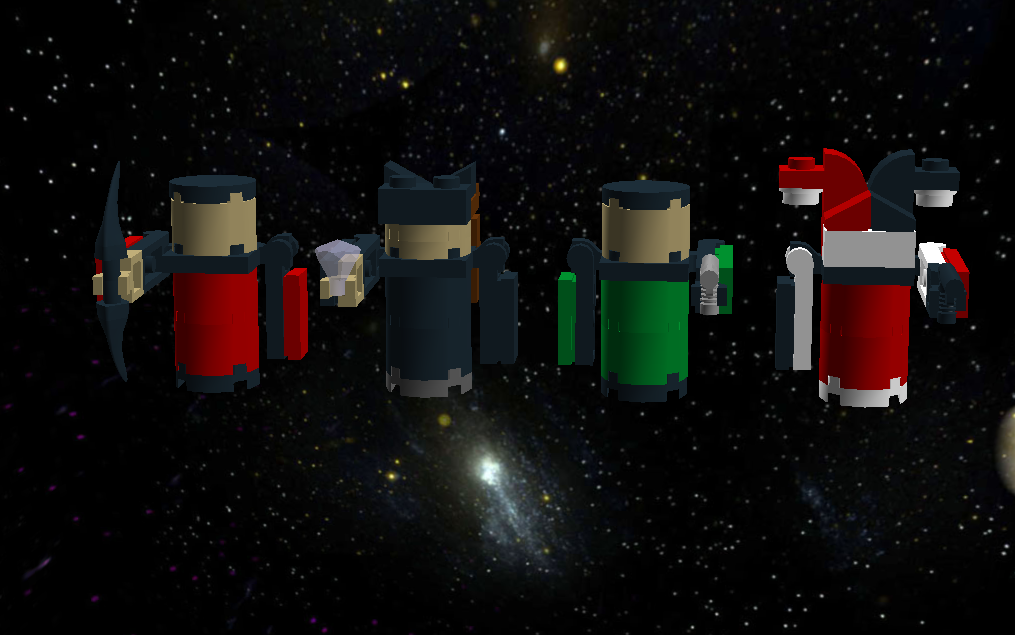 Here is the second series. This one is called World of Batman.
They are:
Robin(New Suit), Cat-woman, The Riddler, and Harley Quinn

Eventually they would have printing on them. But the faces would remain blank. Coming up we have:
At 10 Votes: The Justice League set. * achieved 10/27/13
at 20 Votes: Green Lantern in real Lego * added 10/27/13
30 votes: Flash in real Lego
40: Movie Versions of Superman and Batman
50: Wonder Woman in real Lego
70: More Justice League
100: Super Mini- Super minis!
100- up: ?
If you have Ideas for DC Superheroes I missed, or any suggestions, please leave a comment! I hope you like this project and thanks for supporting! 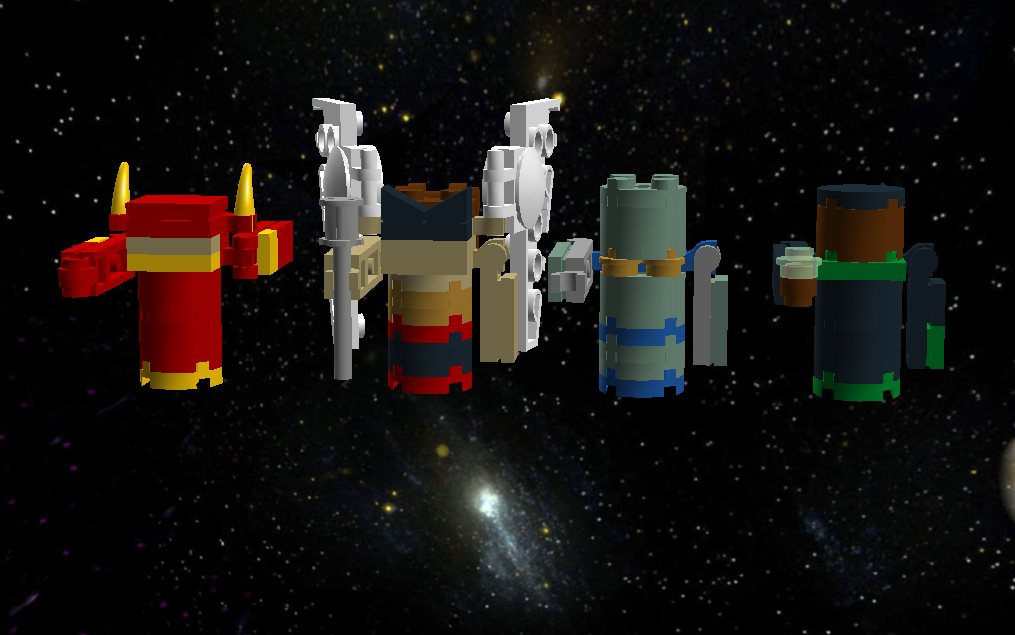 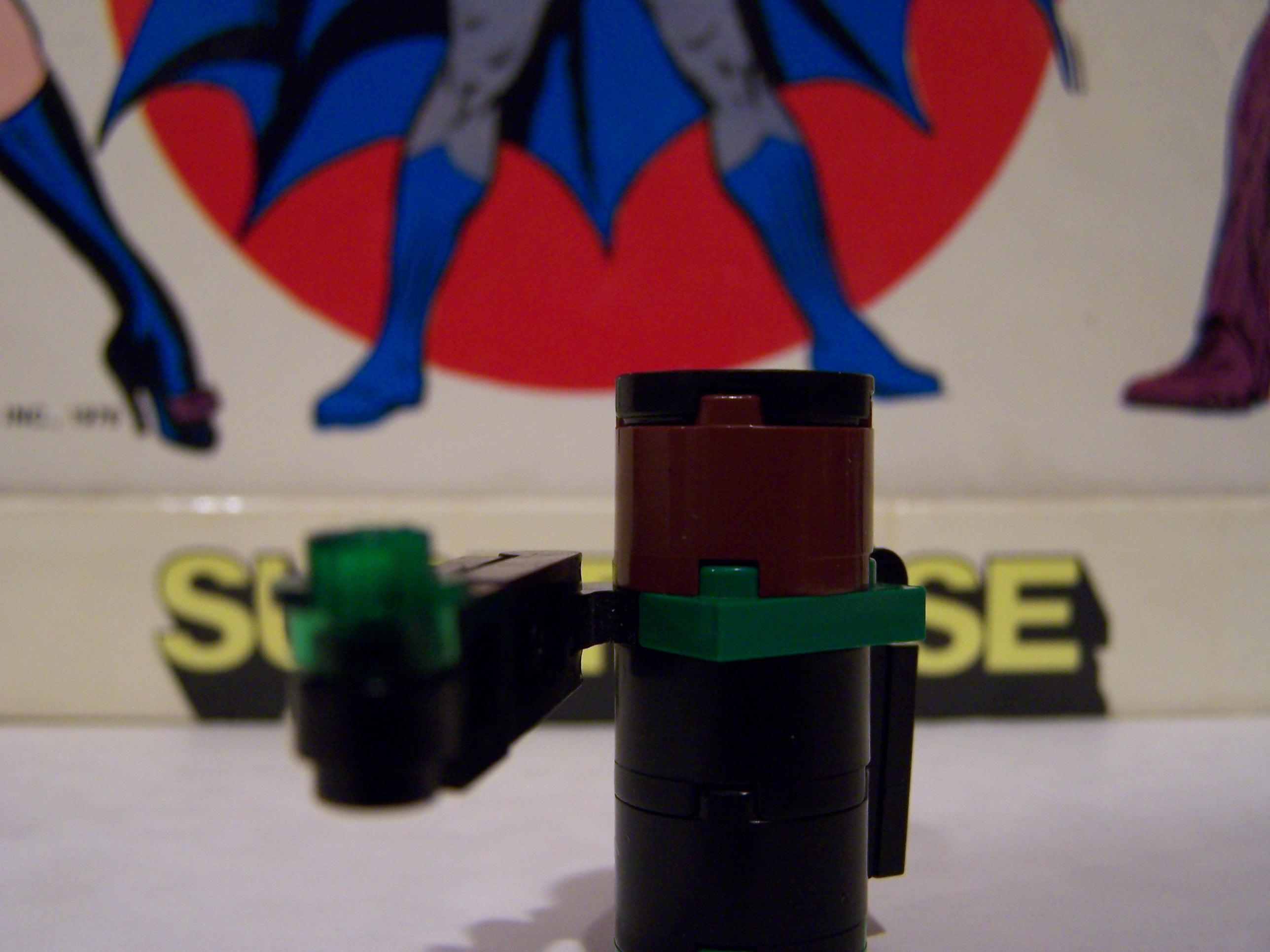 I also decided to add Green Lantern, due to fewer than expected supporters. Here he is! Thank you for your supports!