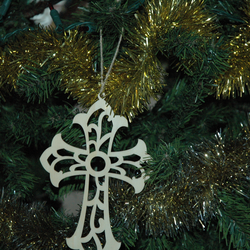 BethanyTwoShoes
30
11
days left
I was inspired by a friend's son, I thought this could be great cause it took a while to build and lots of people who love Lego love a good build
This is Bulldozer Bill!
This bulldozer is special, for at night when everyone has gone to bed, he talks and loves getting into mischief;he loves to work when he can too.Strange thing is, no one knows why he talks...do you?
How do you think he got his name? He didn't get it because of his bucket, maybe that was the name of his former owner;but I can't be sure.
I heard that he loves pizza, but I don't believe that, he's a bulldozer!Now his owner, yeah he does love pizza, do you think he has magic? Or maybe the owner makes everyone think he talks and it's just the owner playing a magic trick? I hope you like him and maybe you can ride on him while working with him.
30
11
days left