By cornwaille
7 comments
This is my attempt at a lego model of the TIE Defender, it is based on the updated lego TIE models of PaulWiseOne, who has made TIE interceptor and TIE Advanced x1 models updating their designs to bring them up to the same standard as the TIE Fighter 9492. I would love to see a fleet of different TIEs displayed alongside the rebel's X wing, Y wing, B wing, and A wing.

The TIE Defender has already been produced by Lego as set 8087, this design is meant to re-engineer it to the same standards of the 2012 TIE Fighter.

The TIE Defender is a very distinctive looking expanded universe TIE, and one of the most powerful Imperial fighters. I have also done a revamped TIE Avenger to go along with the other updated TIEs.

On Eurobricks I met a user named Krispijin who had himself engineered a brilliant TIE Defender model. With his permission I have incorporated some of his engineering solutions to problems within the design. The resulting 'Frankenstein' design is both detailed and very structurally strong. Please check out his Assault Gunboat model, it is brilliantly designed!

As lego likes to pack minifigures into sets, I suggest this set to include a TIE Fighter pilot, Grand Admiral Zaarin, and maybe Jagged Fel.

Thanks to Vean for the Pov Ray images of my model! :-) 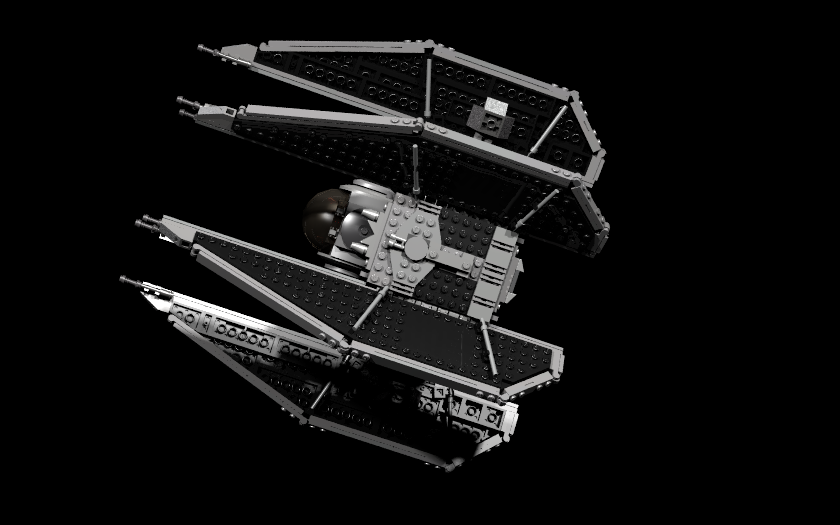 Top view, the wings are the same as on my TIE Avenger, although hinged in the opposite direction. 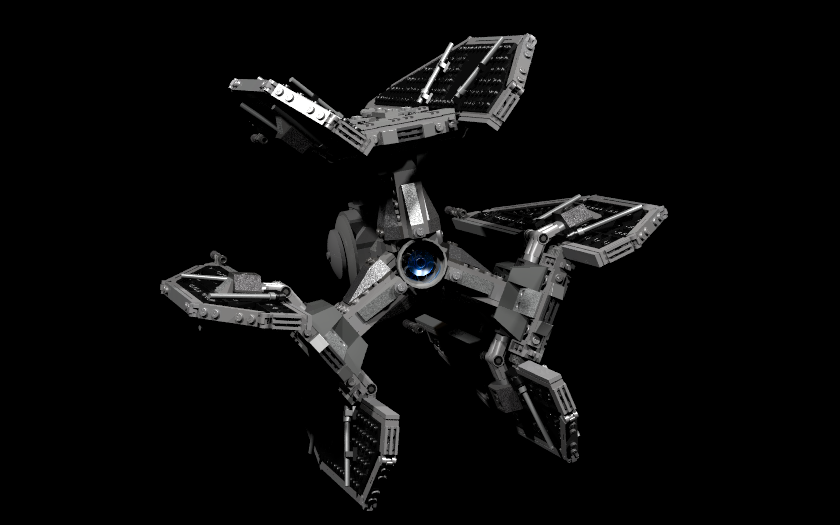 Rear view, this shows the triangular hull layout. This was done with a technic skeleton covered in bricks and should be pretty strong. 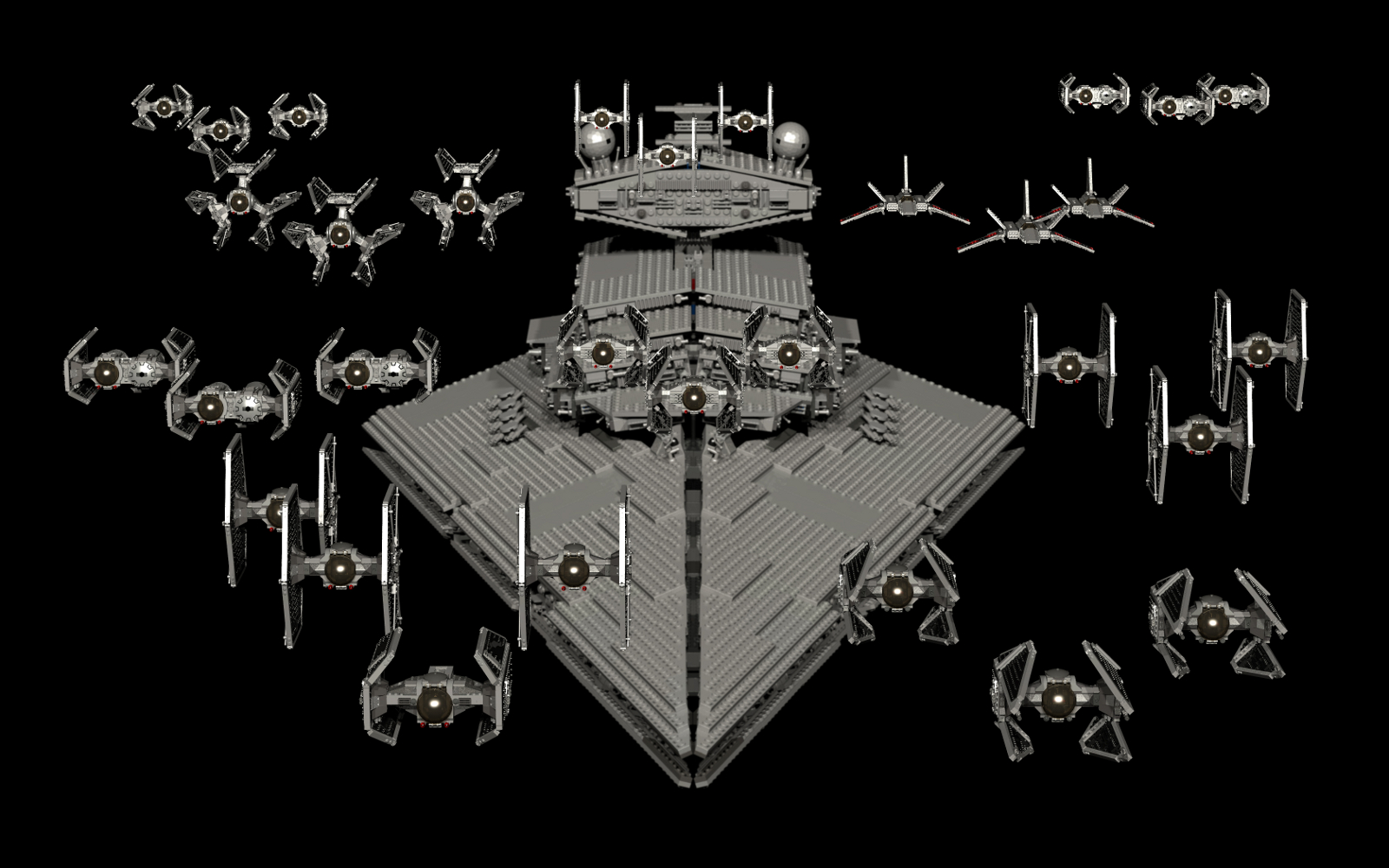 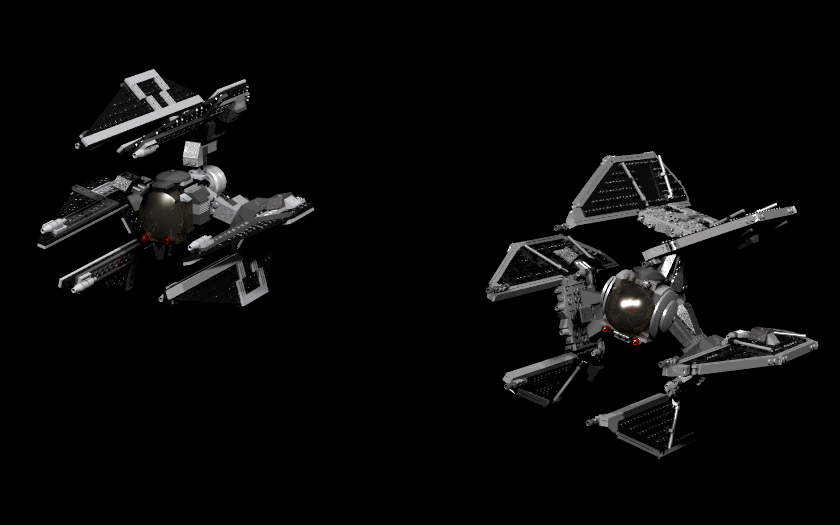 Thanks again to Vean for his outstanding renders of my (and Lego's) models!