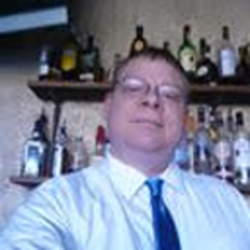 The Mammoth Clan has been caught off guard and find themselves in the middle of a saber tooth cat and woolly mammoth encounter right in front of their cave. Can they some how turn this unexpected situation in their favor before the day is over.

The issues I had with this design early on was the mammoth was too tall and the mini figures were too short from most feedback I recieved, which really threw the scale off. So I removed two sections of the mammoths legs shortning it by a good 3 inches if not more, and I made the mini figures a little bit taller, and so now everything seems to be more accurate too scale.

This also brought the set piece count down from 2999 to 2800 total pieces. Roughly 1500 on the mammoth, 550 on the saber tooth cat, and about 750 pieces on the remaing trees, base plate design, cave and 4 cavemen. This set could also be produced with just the cave, fire pit, both animals and the cavemen which would bring the total piece count down to about 2300, which would bring the price down considerably.

This set comes with the unique base plate patch of snow, the cave, the fire pit, Four cavemen with spears, two unique trees, a saber tooth cat which is 550 pieces alone, and finally perhaps my own personal favorite creation of any type of organic life form I have attempted to build thus far, the towering mammoth.