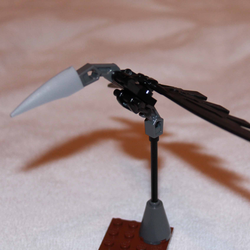 Mauserich
3
This Set Shows the Meiertürme which are located in Switzerland in Uri/Bürglen . Bürglen is a small Town with a lot of Interesting History. It is the Home of Wilhelm Tell (Written by Schiller 1804 is the most Famous Version) and There are a lot of Myth over Bürglen for example the Legend of the Uristier (Bull of Uri). The Meiertürme are also The Town Emblem from Bürglen.
The hole Set would gather at around the Time of 1280-1310.
I think id would be Interesting to build some Stuff around real Middle Age Buildings and Middle Age Myths.
I actually didnt have enough small Parts to Build id realy good.
I will do that if i can get enough Money to by some more Parts. 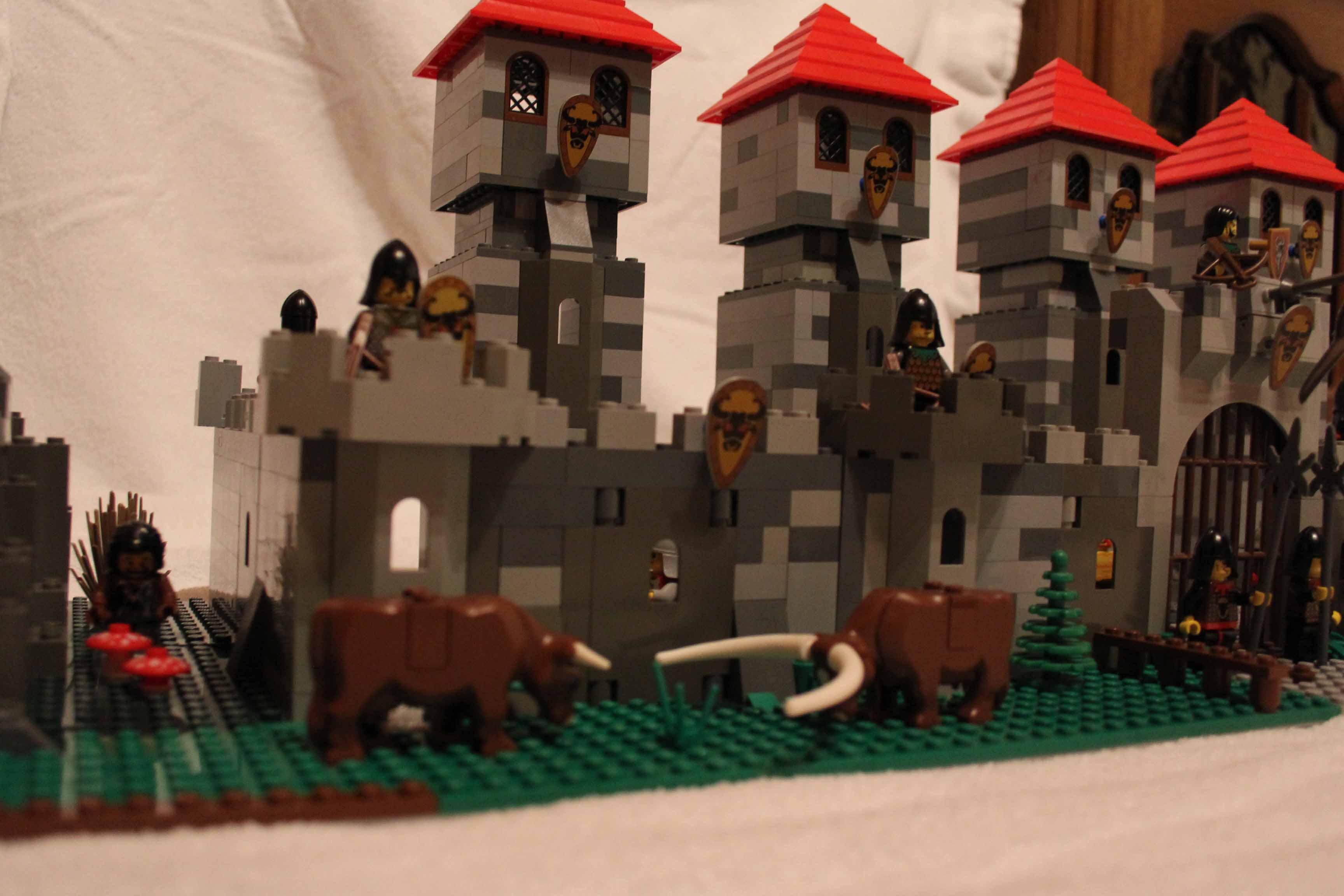 The Uristier (Bull of Uri) from the Myth of Bürglen.
In the Myth he had to Kill a beast which was terrorizing a Alp in Uri.
He had to be brought there by a Virgin. Read the Myth. ist a good one.
The Symbol on Flags and Shields of Uri is the Uristier (Bull of Uri)
Lego had a Bull on the Shield by some Castle Productions. They look nearly exactly like the Bull of Uri on our Flags and Shields and inspired me to buikd this Set. 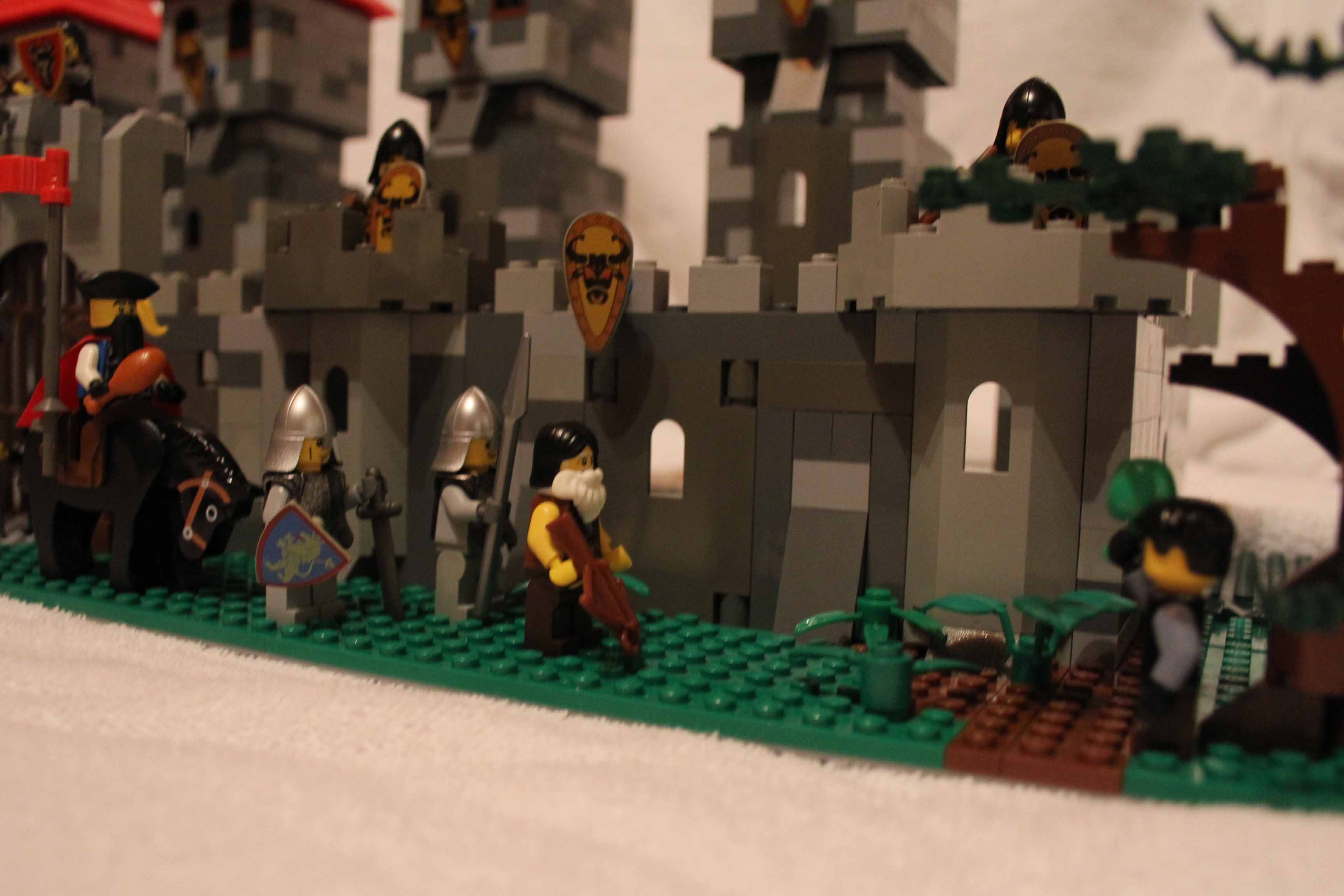 Tell (Written by Schiller) short bevore the Apple shot.
In the Legend he had to shot a Apple from the Head of his Son Walterli because he dident zoll respect the the Hat on Bar (The Hat and Bar are Cut out on This Image. I dont get it what Size i should Turn the Pictures to) which was Symbolising Gessler. Gessler was the Habsburger Chief who hold Uri at those Days.
Read the Story from Schiller.