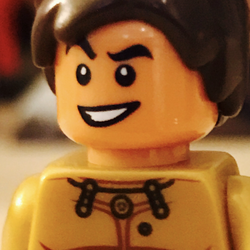 Thank you for everyone who supported this project, and even if you didn't. Bringing Suicide Squad into Lego form was my goal and I somewhat did accomplish that.

I am creating Suicide Squad Brickheadz. A total of 4-6 will be in this line, and more throughout the year. My next project, Beauty and the Beast Castle will be coming out within the next week or two. I plan to only do sets based on movies and television, and not comic books. I feel that having more reference will be handy for my creations, and will make them better. I would like to have more Lego ideas projects coming out in the near future. 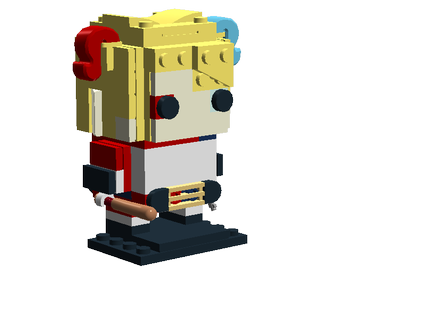 And the award for best makeup and hair styling goes to... Suicide Squad!

Yes, the amazing works of Giorgio Gregorini, Alessandro Bertolazzi, and Christopher Allen Nelson and the fantastic work that they did to bring the Suicide Squad movie to life. Star Trek: Beyond and A Man Called Ove were also nominated for this category, but I guess all of the suckers for pain wanted Suicide Squad to win. This is the only nomination and win for Suicide Squad.

Beauty and the Beast!

AS you may know, the new rendition of Beauty & The Beast comes out in March, and I am so happy to announce that i will be creating the castle and the castle grounds.With approximately 400 pieces and 14 minifigs in standard, form, the tale as old as time is yours to play with!  Adventure with Belle and all of the other enchanted objects in this new project, coming in March! 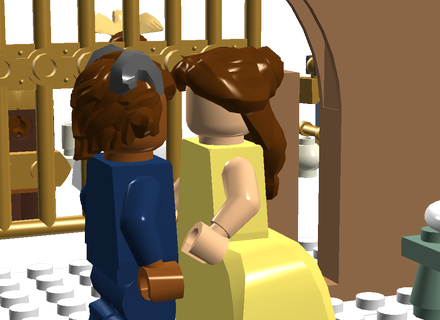 All right suckers for pain, here's the first wave of characters for the Suicide Squad project! Originally, i was planning on re-designing the entire Asylum, but with the lots of new ideas, I decided not to. From left to right, Arkham Joker, jumpsuit Harley, and dressed-up Harley! Enjoy these figs! 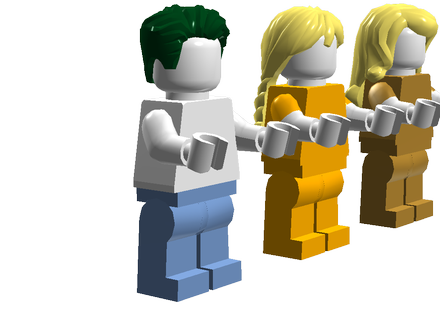 Now with the fact that LEGO has revealed their new "BrickHeadz" line, why not make Suicide Squad ones? They could release: 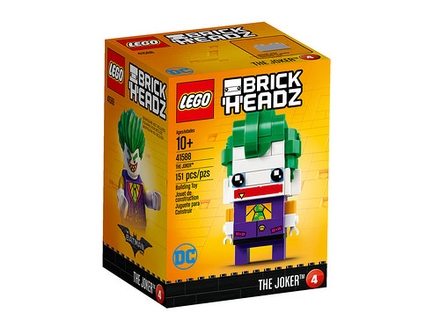 And who knows, maybe I'll have a project for one of these within the next few months!

Just to get and idea, here is what I think Harley Quinn will look like 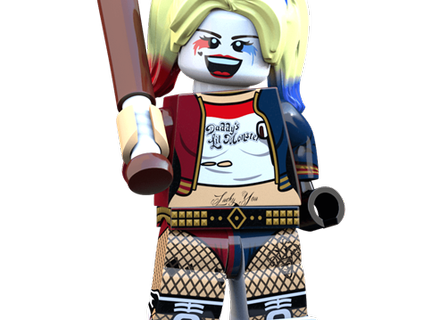 (P.S: This is not my own creation and design, and I do respect the copy that did)

You can find the actual minifigure for sale here: http://www.minifigures.com/products/clown-princess.html