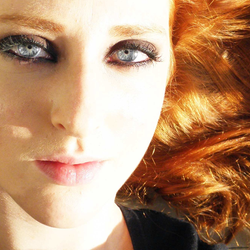 Nancy Drew! Detective Mystery Adventures! Various Lego sets based off of different mysteries inspired by the Nancy Drew Mystery Stories Book collection and even Her Interactive Computer Games. This particular set, shown above, was inspired by the Her Interactive Game "Tomb of the Lost Queen." Nancy is set with her backpack of gear, her map and her handy dandy magnifying glass! Lets find the Queen!

My lego sets were inspired from the Her interactive games, including: "The Secret of Shadow Ranch," "Ransom of Seven Ships," and "Tomb of the Lost Queen," and "Ghost of Thornton Hall."

Examples of other possible set inspirations: "Secrets Can Kill", "Message in a Haunted Mansion", "Treasure in the Royal Tower", "The Final Scene", "Creature of Kapu Cave", "Ghost Dogs of Moon Lake", "Curse of Blackmoor Manor." ext.

Also! I've included Nancy's trusted friends Bess, George, and even the Hardy boys to help her solve mysteries! The sets could even make for a board game, similar to clue but the characters would be Nancy Drew, Bess, George, Ned, The Hardy Boys and some suspects. ;)