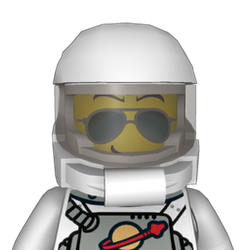 By Racevedo88
25 comments
Tigershark Medium Aerospace fighter. This multirole fighter is what the Space Marine needs to provide fighter cover against Ugokin fighters during Marine Landing Ops. This fast fighter first issued to VMF-214th has amassed an impressive record against Ugoking gunships and has started to replace the Manta light fighter in frontline service due to its heavier armament suite (althought the Manta remains the favorite among navy pilots) . Its eight hardpoints allows its armament suite to be modifiesd for the mission at hand. It is a completely studless design utilizing "snot" techniques. It features a canopy that opens and closes, and retractable landing gear. The Model is designed as a 3 in one model, with instructions provided for the Tigershark, Manta and the Mamba Vic Viper (see MOCPAGES). I hope that this model helps introduce all creators to snot techniques. Based on the number of pieces, it should cost around 50 usd to buy. Thanks to Nick Royer, Green Lead and the other members of the Space Marines group for the inspiration and kind comments 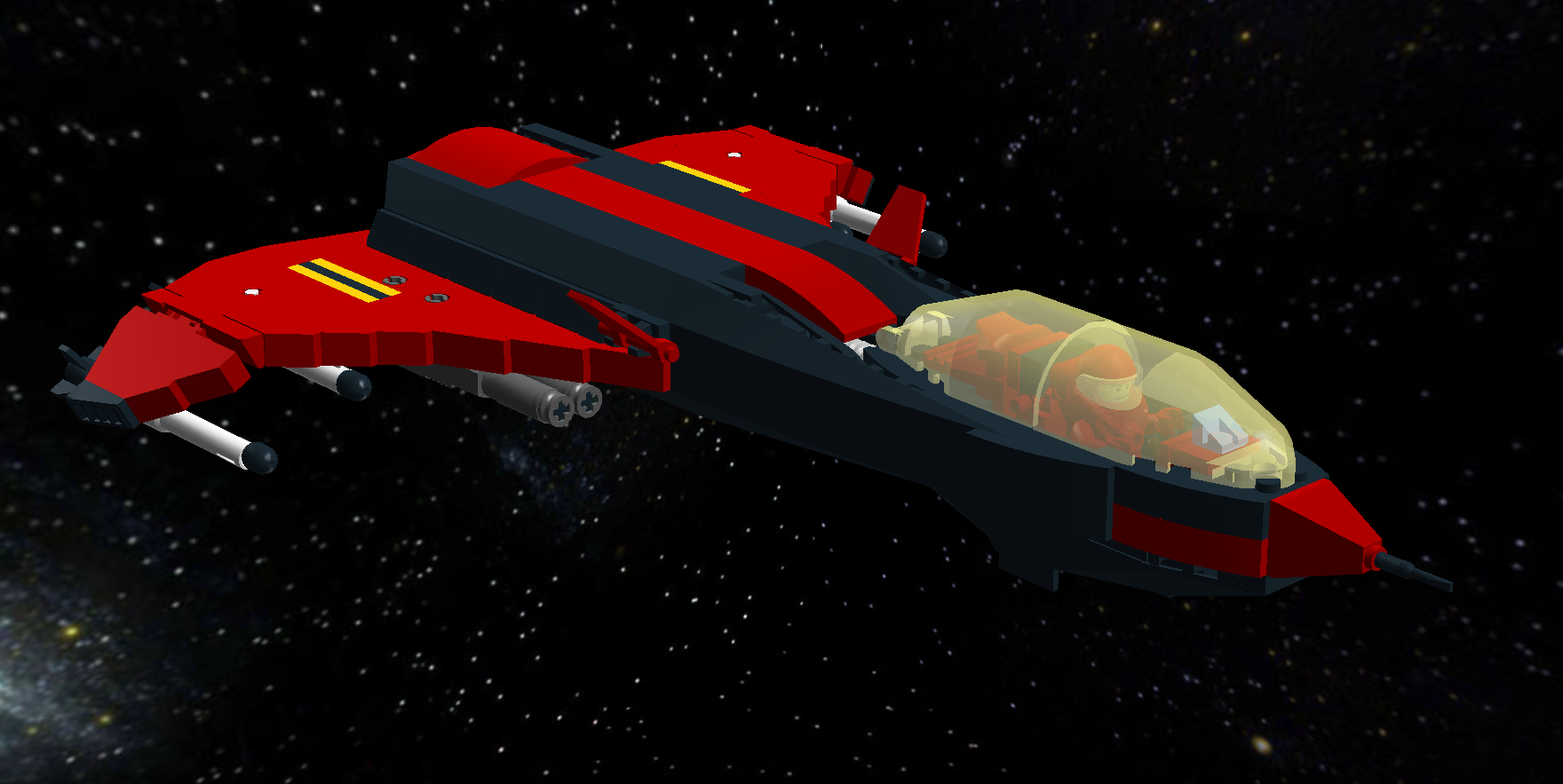 Manta Light Fighter. This fighter started turning the tide against the Ugokin Menace. Fast, Manuverable and deadly its is the ultimate dogfighter in a close-in fight. However its lighter armament suite can become an issue during Ugoking massed attacks. Its supporters state "that all you need to do is close in and go to guns" , however other pilots say "why bring a knife to a gun fight". 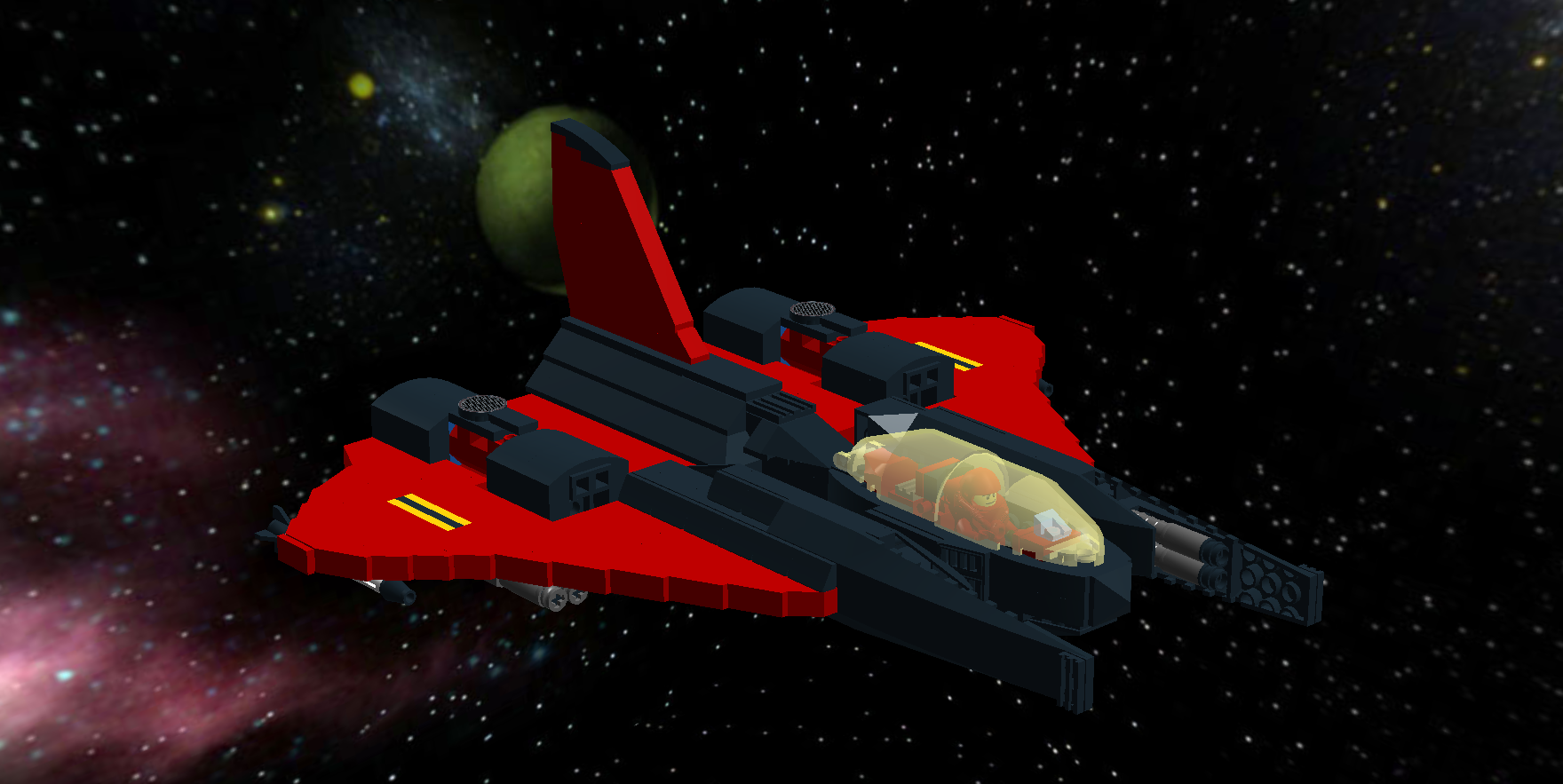 Mamba Vic Viper, a little tribute to Nenn both for the Ugokin and the VicViper craze The Mamba is in essence a fast gunship. When the marines need to counter Ugokin massed ground attack, just call for a Mamba. 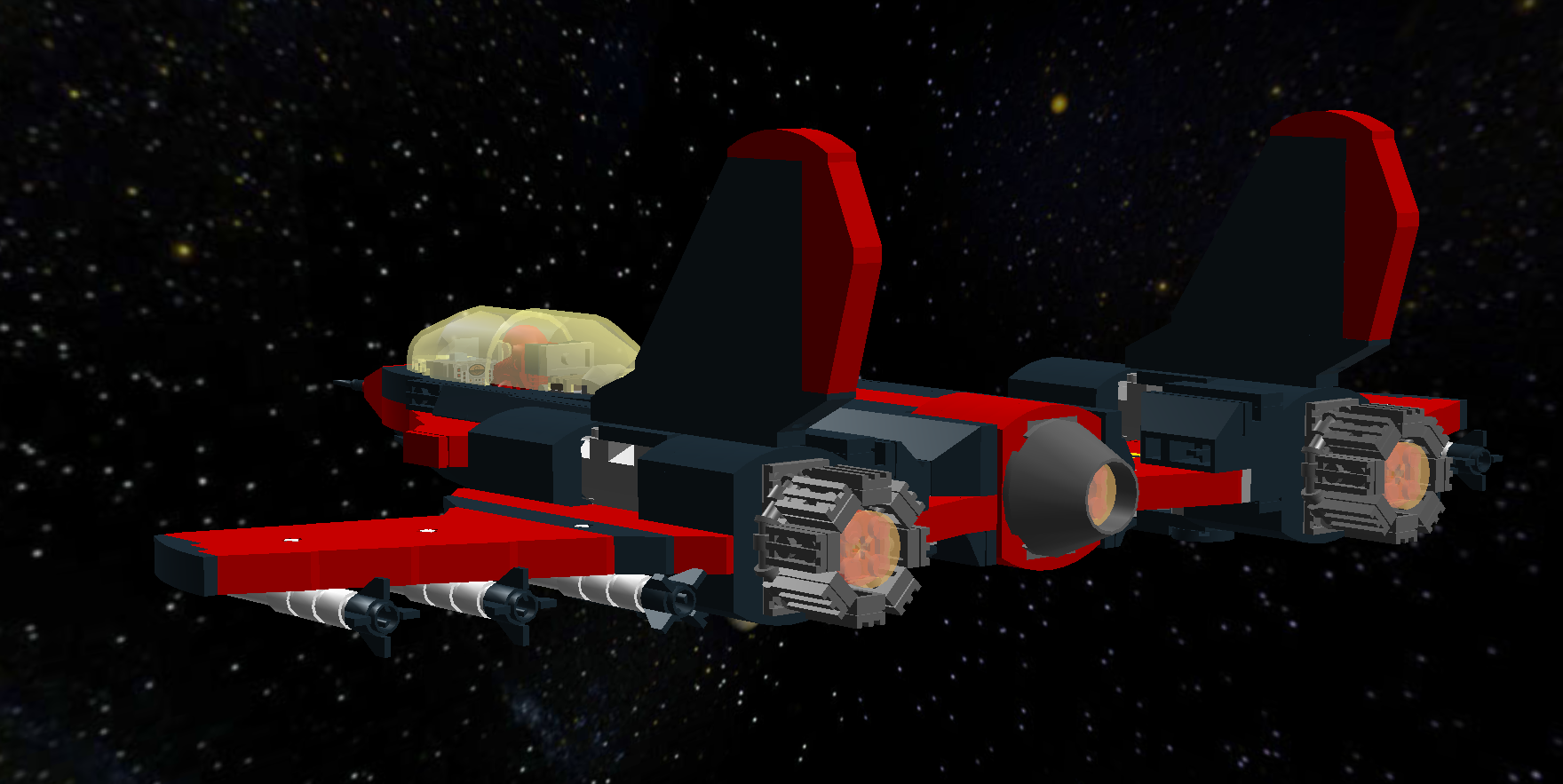 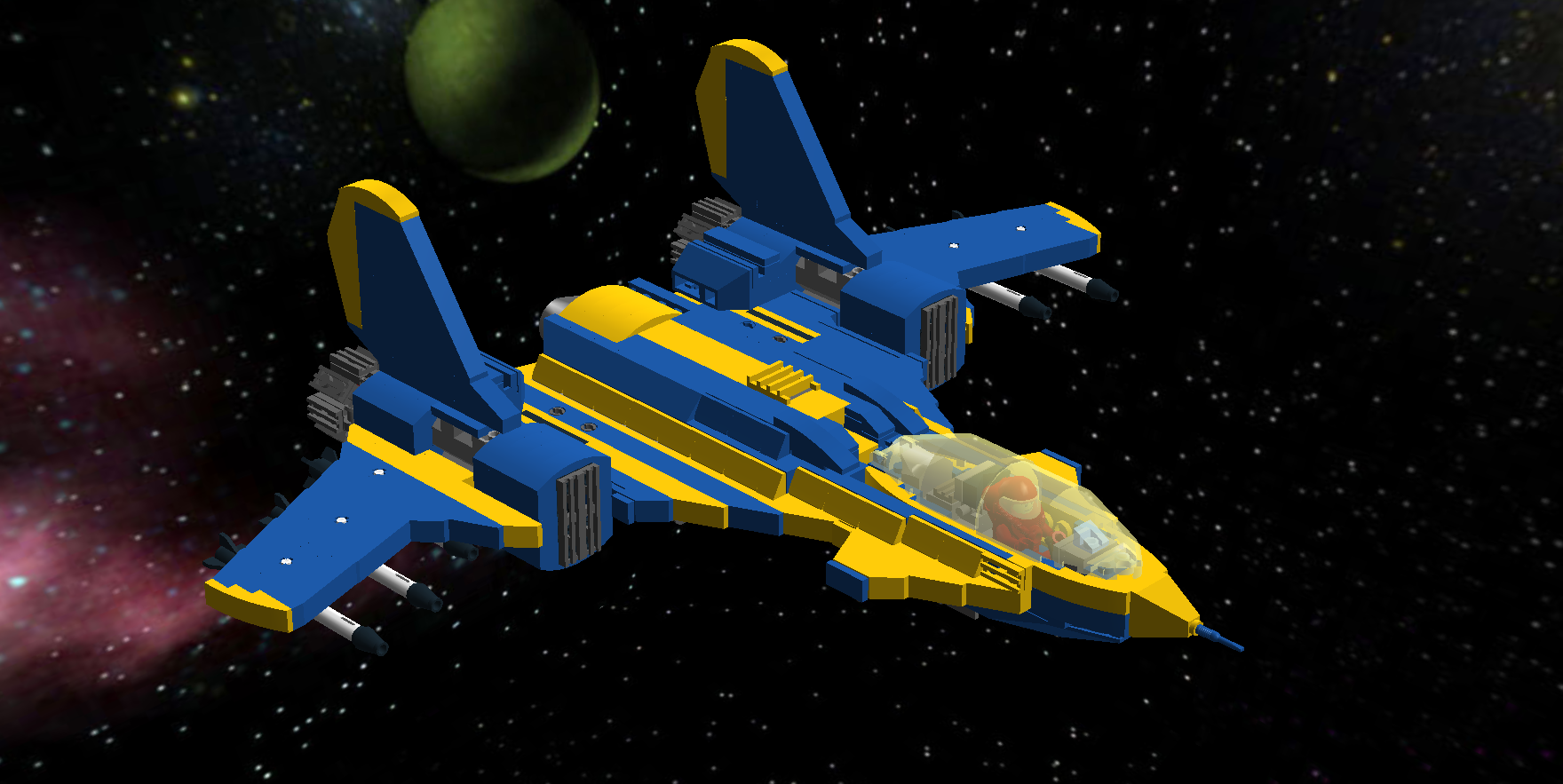 Even during times of peace the Space Marines must do a lot of recruiting to keep their files full. One of their primary recruiting tool is the marine Pilots flying as part o the Naval Space/Aerial acrobatics display team, which will begin using the Tigershark in the upcoming display season.