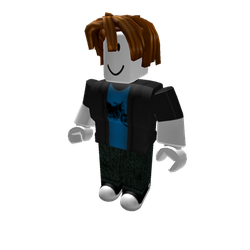 I like playing Roblox and Roblox is a bit related to Lego because its basically blocks. So far I have made two projects: work at the pizza place and Noob invasion. This Lego Roblox Noob invasion set comes with two guests , a pirate and a person with a cool t shirt. Please support to make Roblox related to Lego!