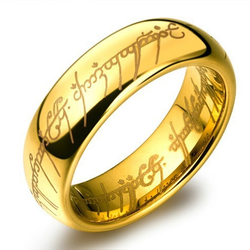 These two ships are ready to take you on a journey through space. The first, the larger of the two, is a spacecraft with the ability to turn the two halves at any angle (as shown in the photos). The second, the smaller of the two, is a compact vehicle that can easily be assembled. It holds "stolen" gems. The characters, however, may not be included in the set as we only used them to display how LEGO mini figures would be placed on the ships. We do not wish to associate this creation with any specific franchise. So, get ready to be blasted out of this world!