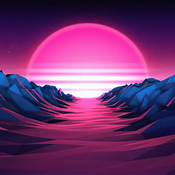 With the end fast approaching, the impossible happened: on the very last day, we achieved the 600 supporters mark. I would have never thought this possible. I want to thank each every single person, who supported the project. Be your mythical best :D
On May 20, 2021

About half an hour ago, we hit 500 supporters and here is another update!
This time it's the blindfolded taste test, where Rhett and Link try for example chicken nuggets from different fast foods and then guess where it came from, the one who gets more right, wins. Those are always fun to watch.
And yes, I designed the blindfolds myself, I'm no graphic designer ok?
On Mar 04, 2021

We've just hit the 400 supporter mark! Sticking to my update outline, here is another update: I have FINALLY added the microphone, a feature that has been missing from my model since I first built it. I also extended the desk, to be consistent with "new" episodes (I say "new", but really, it's been like that for a long, long time now) 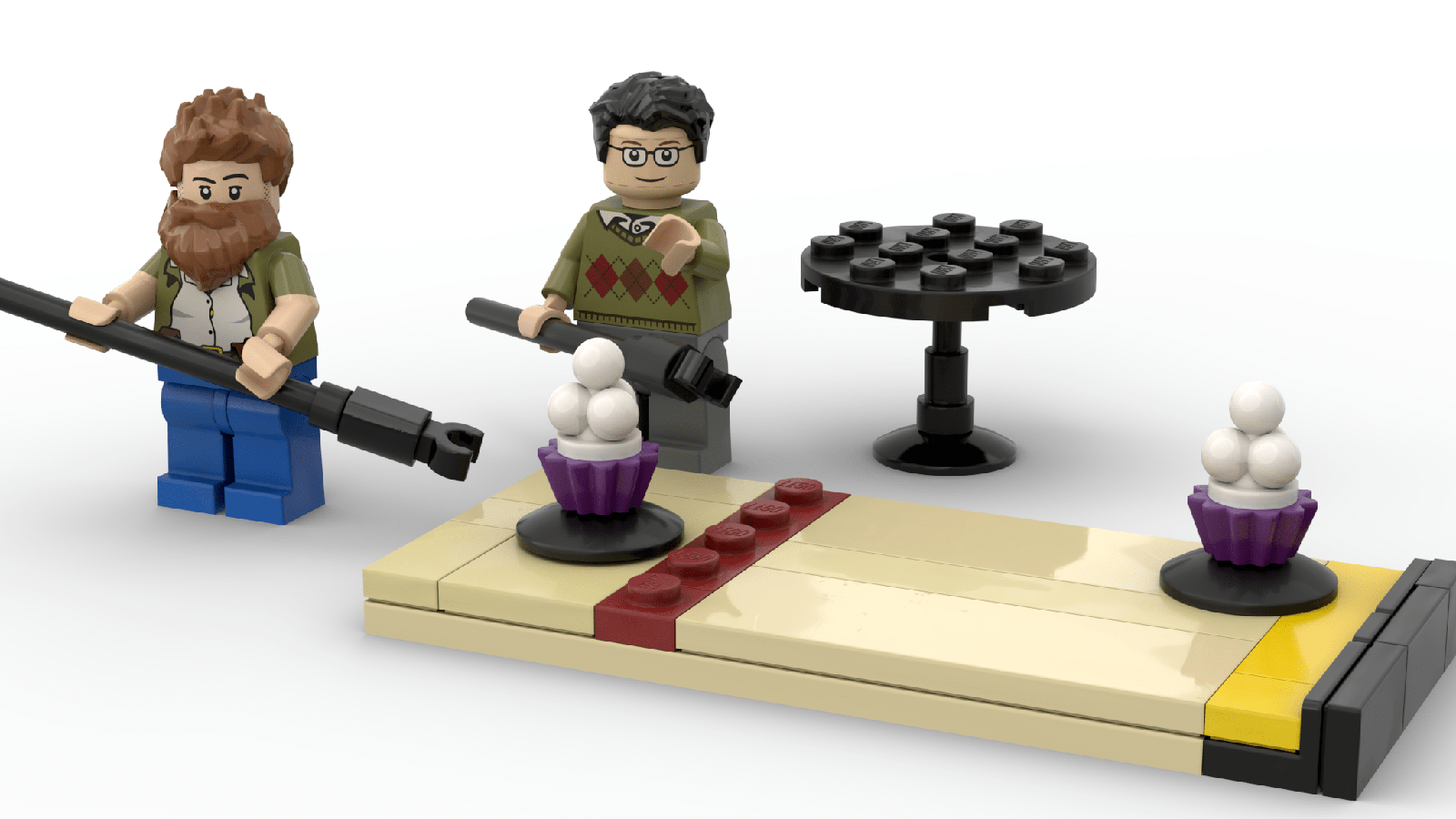 Just now we hit 300 supporters, and I should probably explain how my updating schedule works. From 0 to 1000 supporters I make an update every 100 supporters, then from 1000 to 5000, an update every 500 supporters and finally from 5000 to 10k, every 1000 supporters (unless the project expires, but hopefully that never happens). Now, with that out of the way, this update brings upon us the Suffleboard Game! R&L eat a food and guess when that food originated, then they take the plate and slide it across the board, trying to get as close too what they think the right answer is.

2 days ago we hit 200 supporters! I decided to make a quick update showing some alternative Rhett and Link minifigures, which I considered before settling for the current designs. 1 set is from the 2012 - 2015 era, the other is a manifestation of 2020 in 2 human beings. Earlier today, we hit 100 supporters! I think an update is a good way to celebrate, that being said, here is Chase in the cartographer outfit, which appears whenever they play a game of throwing darts (represented by the red claw pieces) at the world map to get the closest to the country they think the food they're tasting comes from.

And yes the world map isn't perfect, but I think it gets the point across.