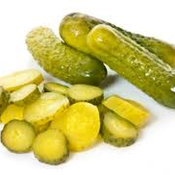 By 2gherkins
4 comments
In the misty Cloud City, al sorts of trouble awaits these two rough & tough pilots of the clouds…

Hi, 2gherkins here with a new project: The Bespin (Cloud City) Fighter Pod. This unique craft is seen when the Millennium Falcon flies into the city in the clouds. It has two cockpits, two mini figure, Flic-fire missiles (not visible above because they are located underneath), 269 bricks and a would-be market price of around $24.99, not to mention stable for play and detailed (details include control panels, laser cannons and green jets) for collectors, hope you enjoy! 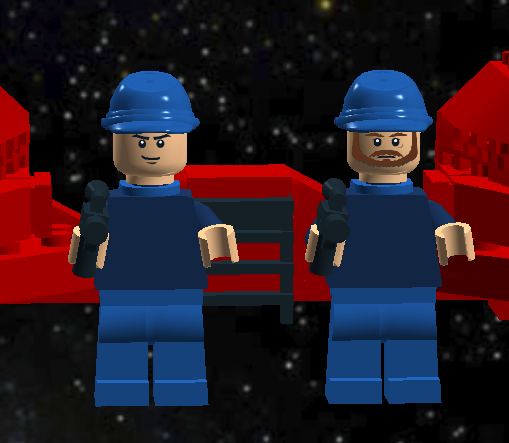 These are the two pilots, realistically (not yellow) skinned with hard-to-get western caps and old plastic capes on, plus mini blasters 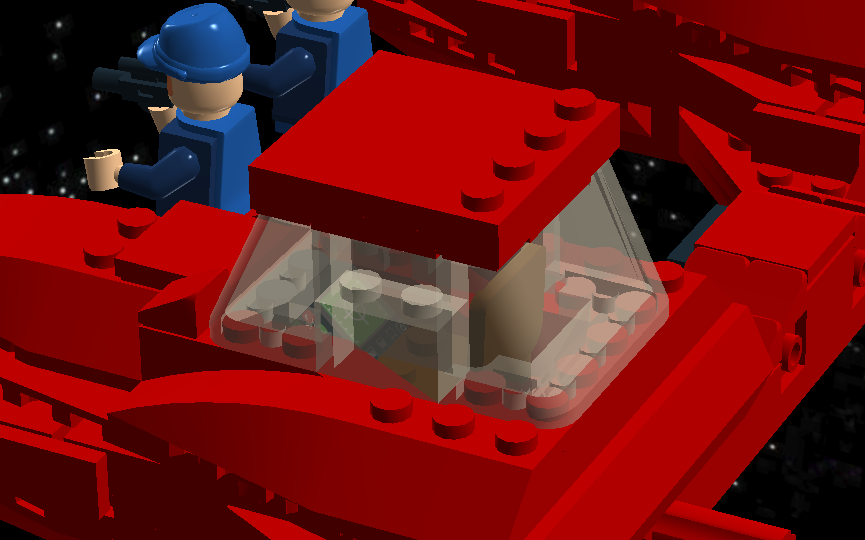 Here is the cockpit, with control panel and chair, the roof is only attached by one stud, so it stays on during play, but you can easily remove it to enter one of the pilots (P.S., behind the bridge that connects the two sections there is a place to hook in the mini blasters) 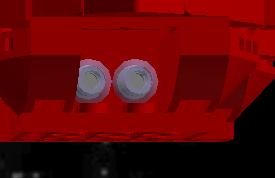 Here you can see the two purple missiles (four in total, two on each side) that are activated by pushing two of the jets located behind them 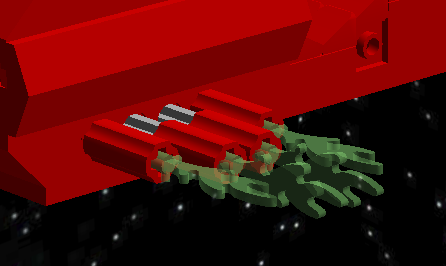 Here you can see the jets (made of seaweed) that are located behind each section. Pushing either of the two middle jets will fire a missile. In the corner you can see a headlight brick, you can plug in the blasters when pilots are in cockpit

I will work on an actual Cloud City model, should be out soonish

Check out my other projects, too!

P.S., You have to take their capes of to fit them in the cockpits