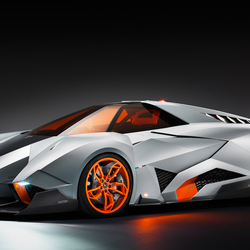 Now everyone can have their own pet Ender man plus its own little minifigure! It is not really actually that hard to build, but some parts, like the head, are a little bit complicated so steady hands are a must when building this model. The model also has a nice little min version of the bigger Ender man.

The arms can rotate 360 degrees without the Technic pins to help attach the wooden plank to its arms. The head needs some work on it though, since the eyes are too small for its head. The legs of the Ender man can rotate roughly 180 degrees, and the wooden planks are attached with a Technic pin. There will also be a name plate included with " ENDERMAN" on it. The minifigure should be given separate, but with the model, I just put it there because of space issues. This set includes