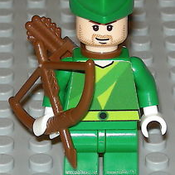 By MrKerbat
0 comments
Ra's Al Ghul is a famous villian of Batman's that Lego has not made a figure of. The story of this set is that, after Batman's first Robin, Dick Grayson who is now nightwing, he got a new Robin who's name was Jason Todds. Joker actually had killed Jason in an explosion, where Ra's al Ghul and his daughter, Talia, toke Jason. He had brought Jason into the Lazarus Pit, a pit that regains your youth, and made him back alive. Jason is now called Red Hood. In this set you get an abondon building which is now Ra's Al Ghuls lair, the batcopter and Robin's water craft. Minifigures( from left to right): Batman, Robin ( Tim Drake), Ra's al Ghul, Red Hood, and Talia Al Ghul. 230 pieces which is about $30.00 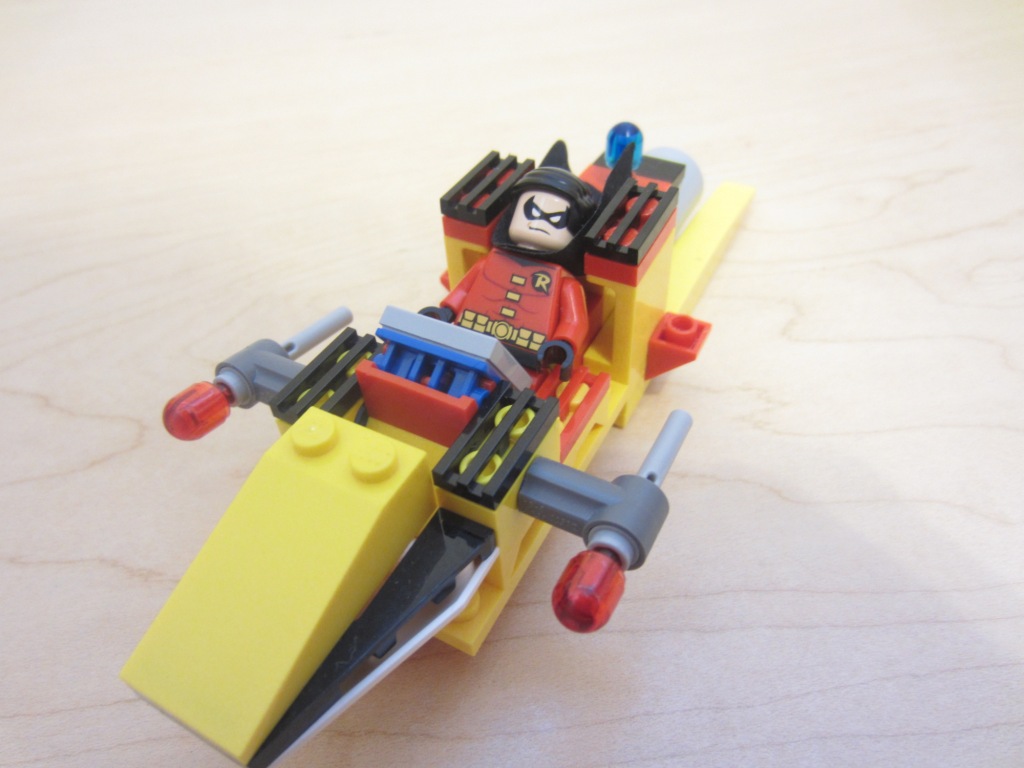 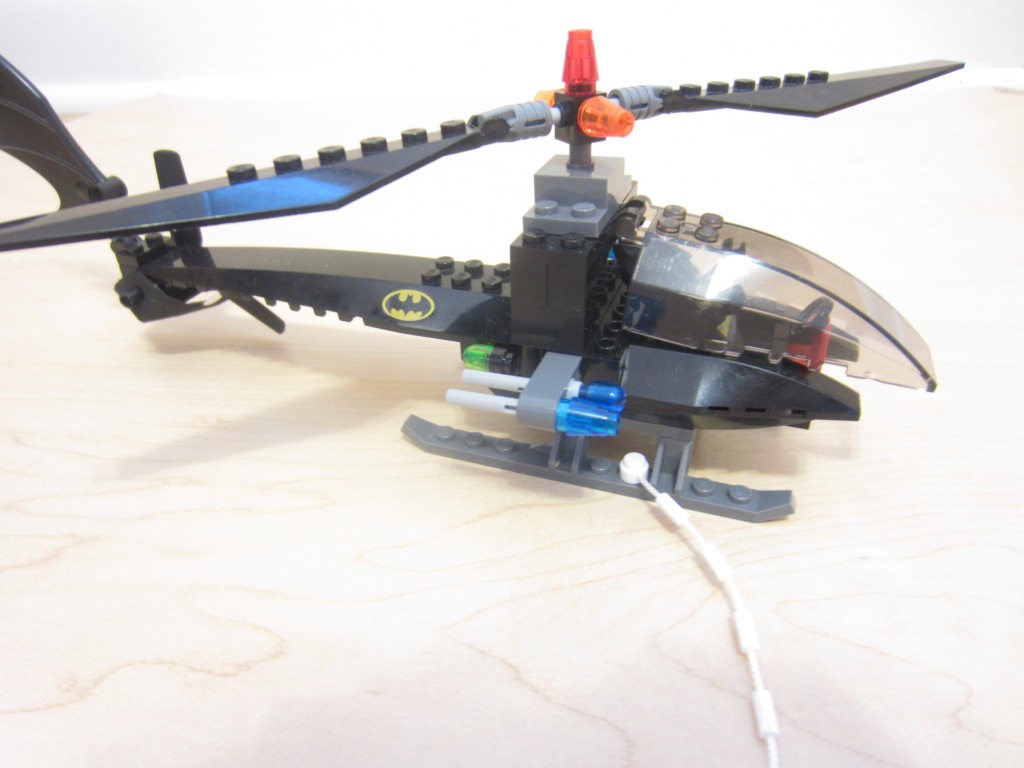 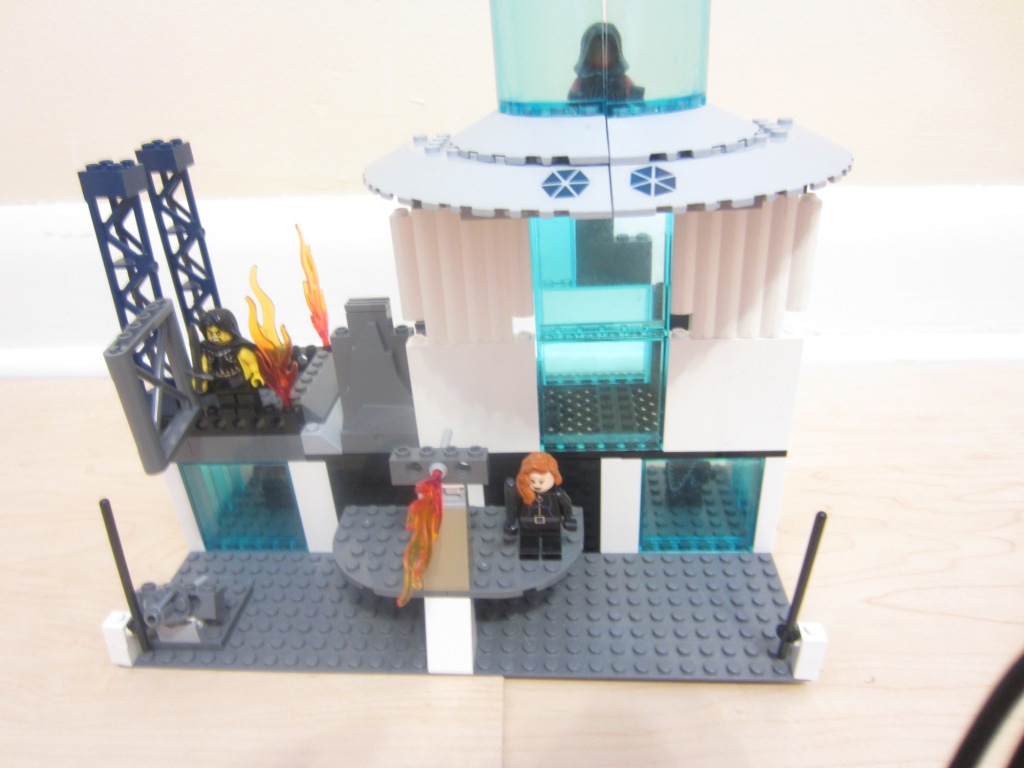 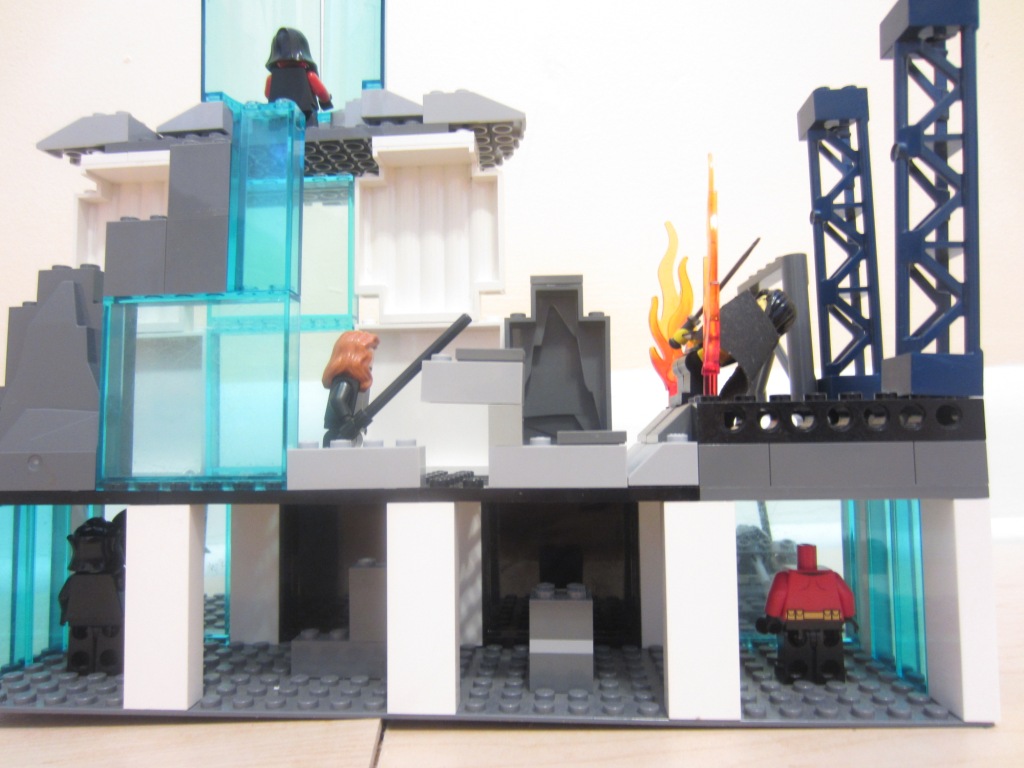