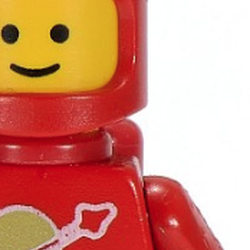 If you thought of this school as a Victorian version of Hogwarts crossed with the Unseen University from Pratchett's Discworld you'd be getting close to where I was headed with this build. It's built to fit in with my Steampunk theme even though it is less obvious.