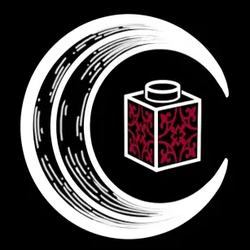 Corvus_Auriac
170
Hello!!, in this joint collaboration with Bricky_Brick, It's developed a small story represented by two scenes, plus extra images of the vehicles.
-History:
It is about a modified version of the Land Rover Defender designed for winter environments, which helps to clear roads and also transports gifts (with the help of rangers who use the standard version) for the incommunicado people who spend the winter in the most extreme areas.

-Elements of the scene:
There are two versions of Land Rover, the original one and the modified version. For the latter we have added a pair of Christmas ornaments, golden details, caterpillars, a shovel and a modern sleigh of great capacity.
On the other hand there is a rustic cabin, a sign, and the rest of the elements of nature.
We hope you like it!!!!!
170