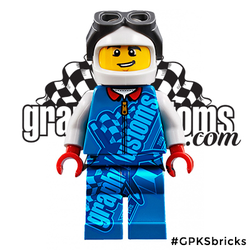 “New World One" is a set of spaceships including an orbital station designed to be a gateway deep space, can accommodate a dozen astronauts.

It propelled by an electromagnetic motor (EM Drive) and combined with a solar sail (according to needs, situations and solar exposure) for the transfer of the Moon to Mars, as well as a shuttle and its drones allowing the exploration of planet.
The Ultra Light Aero-Spacecraft (2 embedded pilots) stowed at the orbital station, will be able to go back and forth on Moon or Mars. The ULAS is helped by low gravity on the Moon and Mars to make round trips.
Life
aboard the station is planned for a long stay, New World One is equipped with a ring gravity. Furthermore, the station is autonomous in the production of oxygen with its lab spheres greenery.
The spaceship is modular, scalable, and the economy of the resources will ensure long missions and the success of the exploration of the new world.
6