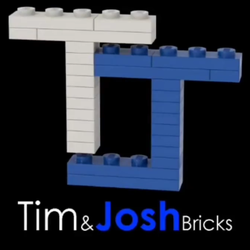 Introduction
Have you ever wished that you could say a spell, and see the magic happen?
With this Spell Casting Room Set, that is exactly what happens!!
Detail
Take your minifigure, and say "lego-elevation", and see a small object float in the air! say "lego-illuminate" and see the lantern turn on. "lego-vanish" will make the flowers vanish, but make sure you don't say "lego-light-up", or you will need to be rescued by the firemen!!
Mechanics
The room has a smart hub under the floor, connected to various contraptions. The smart hub is controlled by the Lego Voice App, which sends preset commands to the smart hub in response to the various spells. New command chains (codes) can be written by the user, and new trigger words may be assigned to those.
What kind of magic will you create?
Afterthought
I think this set is actually possible to recreate with current technology. All that is needed is to add voice recognition to the Boost App, so that it will start command chains in response to various words!
13