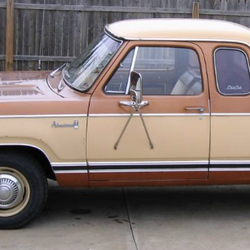 LiamMarshall-Stark
3
Good Grief! A explorer was driving through the jungle in his jeep and along came two alligators. Two hungry alligators.
The explorer tries to drive away, but one of the large creatures bit his tire and now its flat. A flat tire is no good to drive on. So he started to get out but then both alligators lunged right at him! He sat back in the jeep and thought on what to do. A crazy monkey threw a stick at the explorer, and that gave him a idea. Throw the stick into the alligators mouth. He did, but the monkey only threw one stick, and there were two alligators. Fortunately, the monkey see, monkey do saying came true right before the explorer's eyes! The monkey threw another stick into the other alligators mouth, but continued to throw sticks at the hungry alligators. Which gave the amazed explorer time to run back to his jungle exploration camp to get help. A crazy monkey had won the attack from the alligators and saved a explorer's life.
3