This week we're presenting a special edition of the 10K Club Interview to highlight and celebrate the achievements of Damien MacRae a.k.a LegoSurfRescue, one of the co-creators of the Surf Rescue project, whose collaborative project with his son, Aiden, achieved 10,000 supporters in the middle of April 2017.

Some of you may be wondering why we're publishing Damien and Aiden's 10K Club Interview months ahead of schedule - and there's good reason. Although we've known for a while that Damien was ill with an aggressive form of skin cancer, which inspired their project, we were recently informed of the sad news that doctors diagnosed Damien's illness as incurable; giving him only 6-10 weeks to live. Damien hasn't given up hope, however and fights for a miracle.

10K Club members often speak of their excitement in reading the 10K Club Interviews and of the words of encouragement and support that wash ashore from fellow LEGO Ideas members. We didn't want Damien to miss out on this opportunity to share and celebrate this moment with his family, friends, colleagues and even supportive strangers, who've all rallied behind Damien and Aiden's project over the last few months. This level of support, comradery and celebration of creativity truly defines the LEGO community that we know and love.

We hope that everyone will take a moment in joining us to congratulate Damien and Aiden for their achievement on becoming a part of the exclusive LEGO Ideas 10K Club! Congrats on behalf of the LEGO Group!

It's time to learn more about Damien and Aiden's LEGO story and their journey to this milestone! 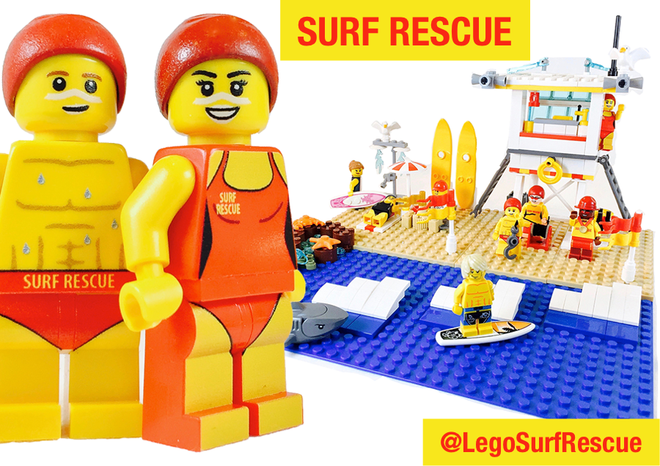 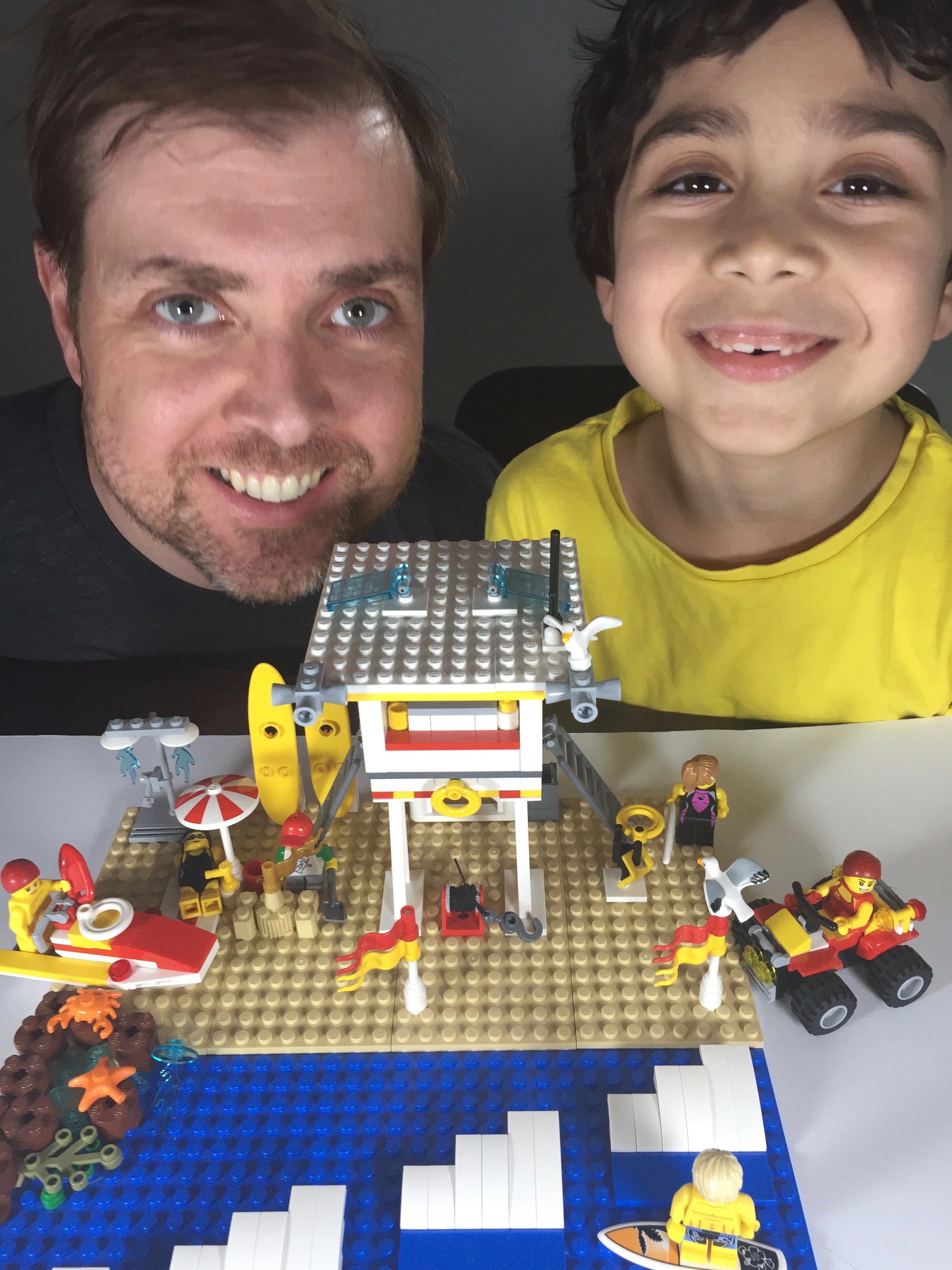 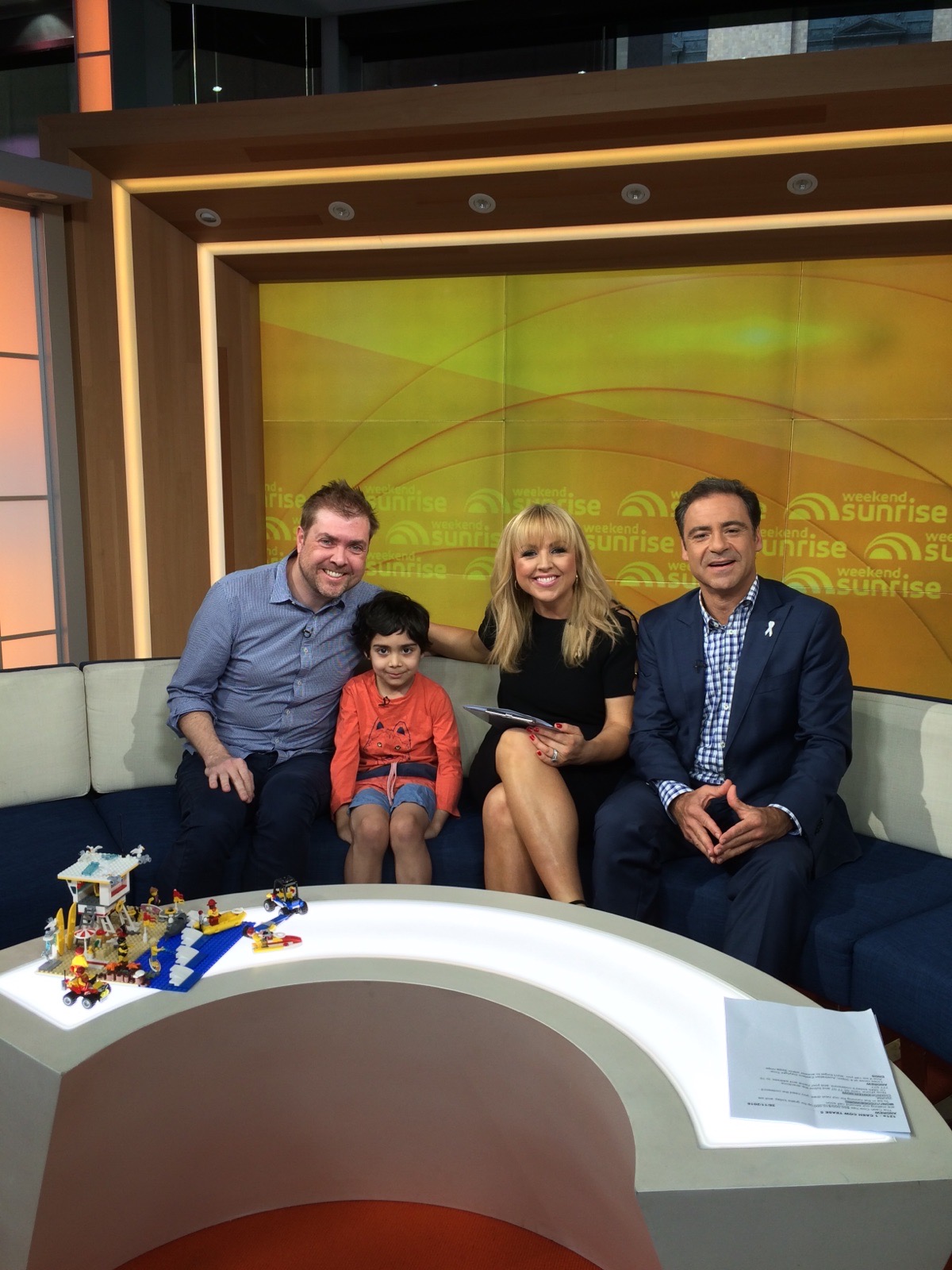 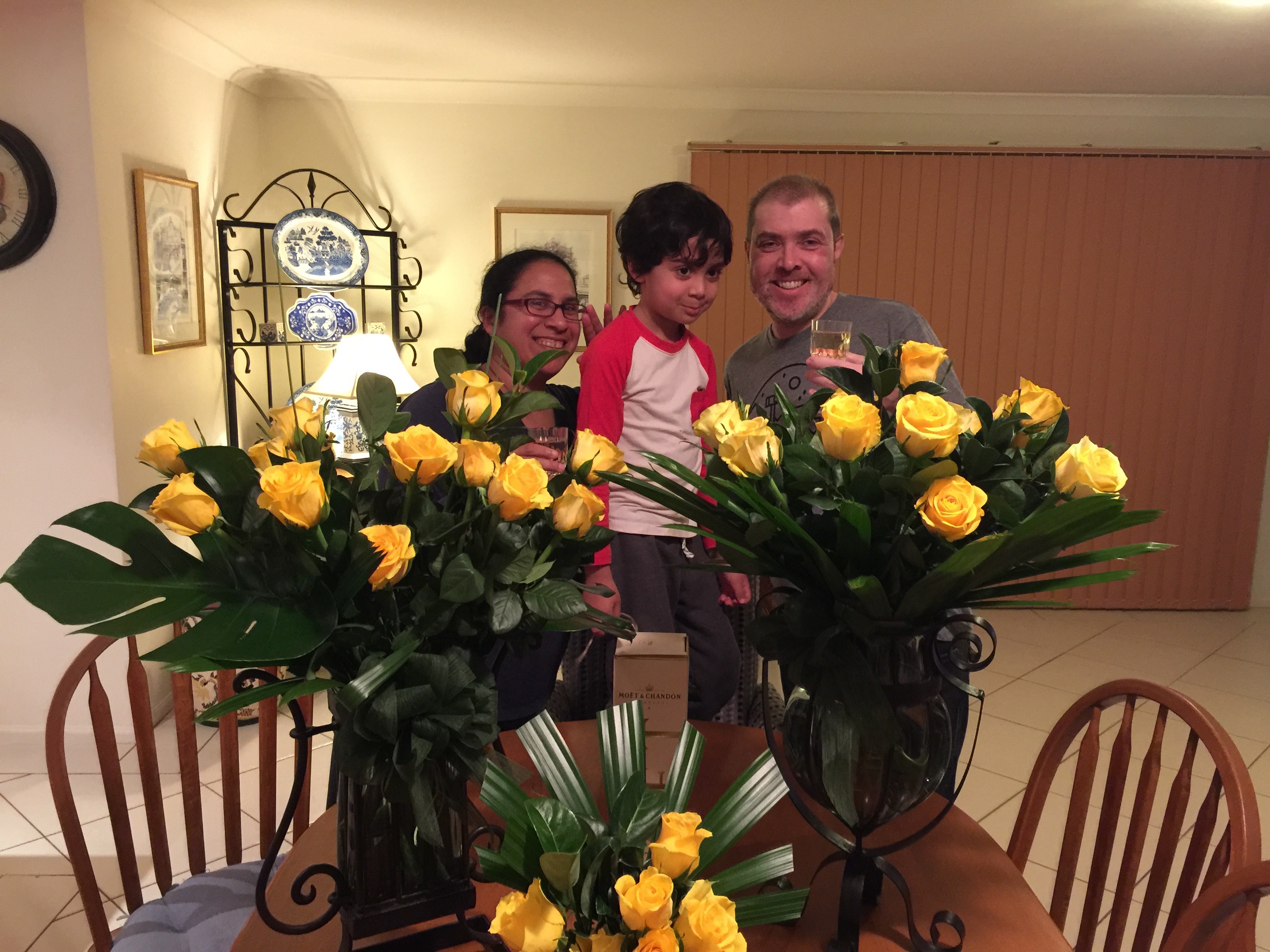 ^ The MacRae's celebrated the 10K news with a few flowers and some bubbles!