Build, play and learn from inspiring women of NASA!

We're incredibly excited to finally show off the first official images of the inspiring LEGO Ideas 21312 Women of NASA set designed by LEGO Ideas member Maia Weinstock (a.k.a. 20tauri) from the USA.

The Women of NASA set will officially be landing on store shelves from the 1st of November, 2017 for a recommended retail price of USD/Euro 24.99.

However, if you're in New York City you can already get your hands on the set on the 28th of October, 2017 as Maia will be visiting the Flatiron District LEGO store to meet and greet fans and sign sets. More details below

Follow in the footsteps of 4 pioneering women of NASA (National Aeronautics and Space Administration—America’s space agency) with this fun and inspiring LEGO® set. Build the Hubble Space Telescope and learn astronomy with the ‘Mother of Hubble’ Nancy Grace Roman. Develop the software for space missions with computer scientist Margaret Hamilton. And launch the space shuttle with Sally Ride, the first American woman to fly in space, and Mae Jemison, the world’s first woman of color in space. Build, play, learn and one day you too could become a science, technology, engineering or mathematics superstar!

A personal tribute to pioneers

Science editor and writer Maia Weinstock combined three of her personal passions in designing the Women of NASA set for LEGO® Ideas: space exploration, the history of women in science and engineering, and LEGO building.

“I thought people might like to build their own display featuring minifigures of accomplished women in the STEM [Science, Technology, Engineering and Mathematics] professions. For the vignettes, I wanted to contextualize each person in terms of her contribution to NASA history.”

“I was extremely excited about working on this one, especially as I had already heard of it and really wanted it to become a set,” says Gemma. “My focus was on ensuring that the model had stability, the colors were aligned and the subjects were accurately portrayed, all while staying respectful to the design of the original model.”

For Marie, “The main challenge in designing the minifigures and the decorations was that I could not make anything up. Every detail was important and needed to match reality, since they represent real-life women. It was beautiful to hear some of the stories behind the scenes, like how Sally’s name tag was changed from ‘Sally Ride’ to just ‘Sally’ at her own request.”

To celebrate the upcoming release of the Women of NASA set we're happy to have Maia Weinstock join us at the Flatiron District LEGO Store in New York City to meet and greet fans, while signing the Women of NASA LEGO set at this exclusive pre-release event.

Check out the event on Facebook and save the date in your calendar. 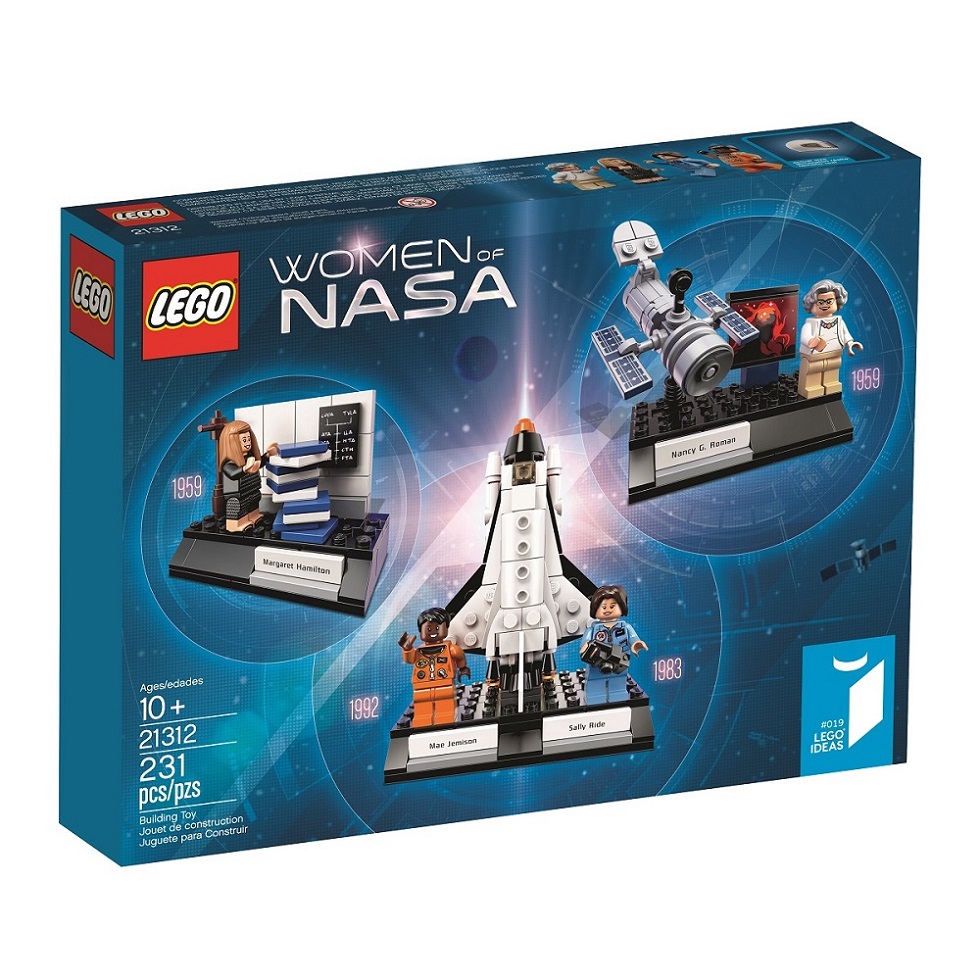 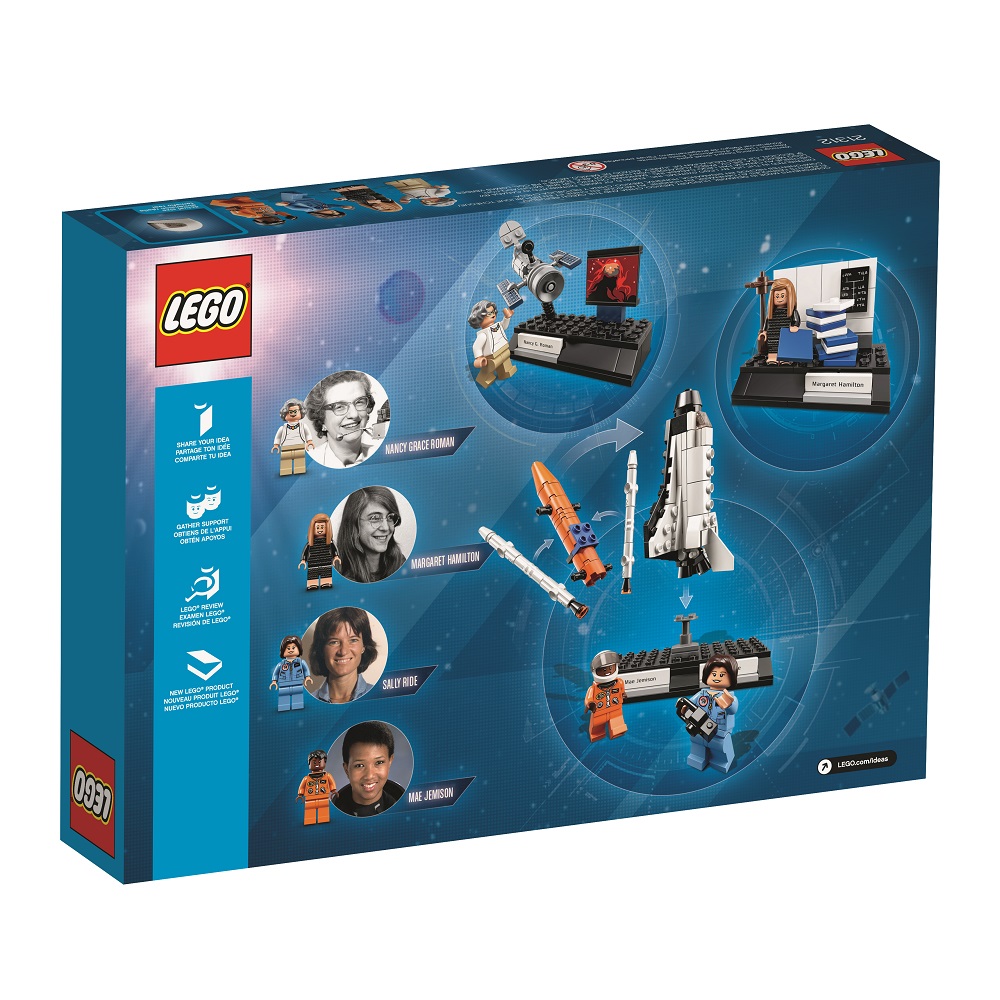