This week's 10K Club member comes from Paris, France and is a little bit younger than most 10K Club members we've had the pleasure of welcoming so far. Say hi to Adrien Sutter, a.k.a. SeigneurFett, the 17 year old creator of the Plum Creek - The Little House on the Prairie project. We know what you're thinking! How does a 17 year old come across the idea of building a project based on a TV show that had its heyday before he was even born? We were curious as well! Luckily, Adrien shares a little insight into what motivated him to create this project and tells more about his passion for LEGO as well!

Help us congratulate Adrien on becoming a part of the LEGO Ideas 10K Club! 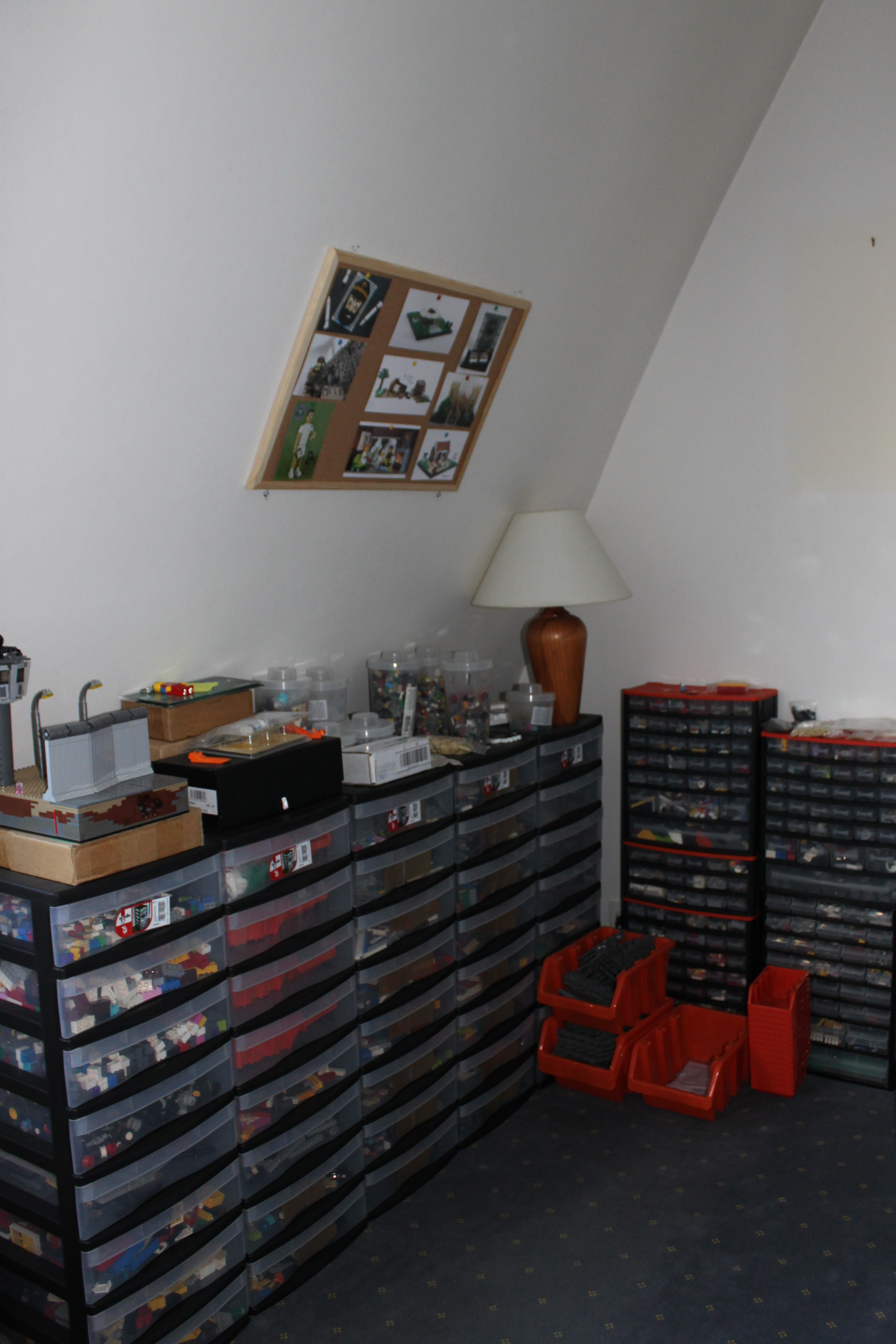 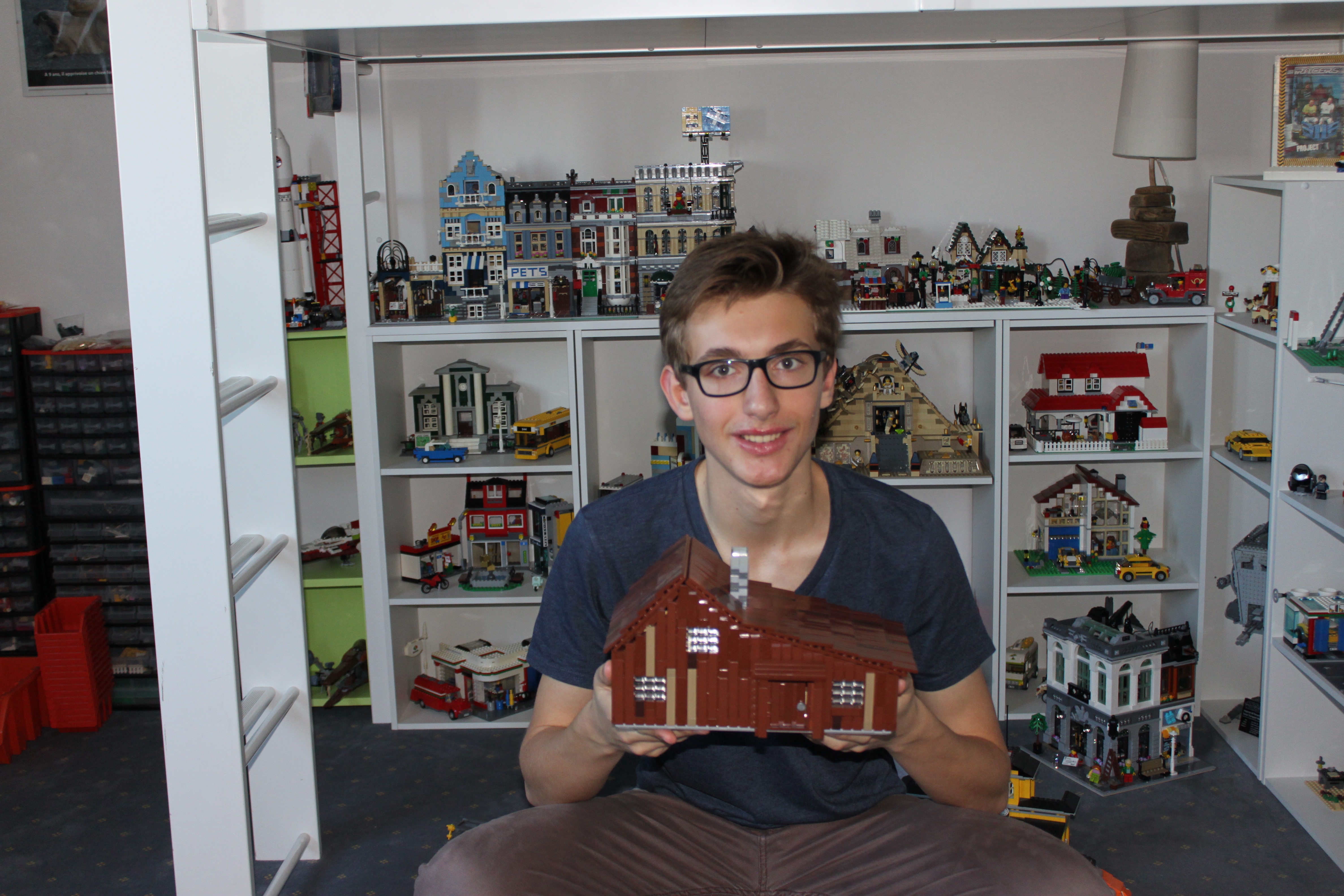 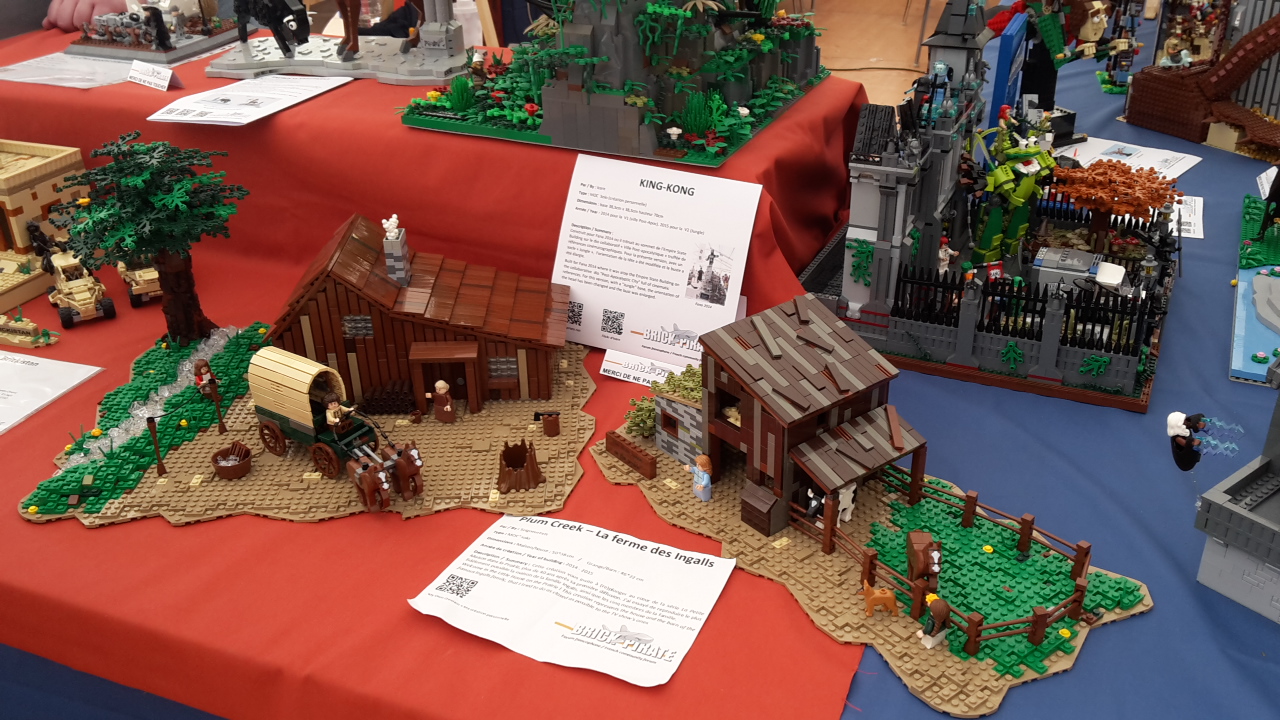